CONTRIBUTOR. Texas born and raised, New York refined, Brooklyn resident. In many ways Dustin can be defined by that sentence. Dustin grew up on BBQ, football, and Southern hospitality. As great as those things are, Dustin aspired to see the world and found himself at The King's College in New York City after high school where he was introduced to a variety of new cultures and fell in love with the city. Today he lives in Brooklyn, where he enjoy kicking back with the locals over a nice craft brew but can still escape out to the hustle of Manhattan whenever he pleases. His favorite charity is the National Down Syndrome Society.
Latest Posts | By Dustin Pope 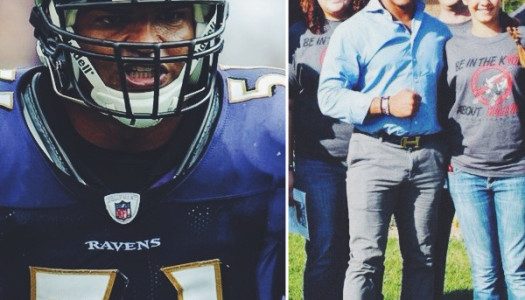 Encompassing a brilliant combination of talent, dedication, will power, and inspiration, Richard Incognito and Jonathan Martin both traveled long, arduous roads before earning coveted roster spots with the Miami …
END_OF_DOCUMENT_TOKEN_TO_BE_REPLACED 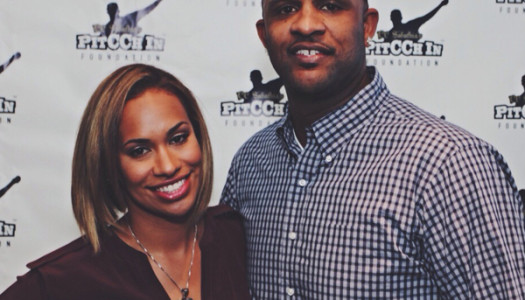 Reliability is a prized commodity in the world of professional sports. Organizations have lost millions in perceived value signing large contracts with athletes unable to meet hyped …
END_OF_DOCUMENT_TOKEN_TO_BE_REPLACED 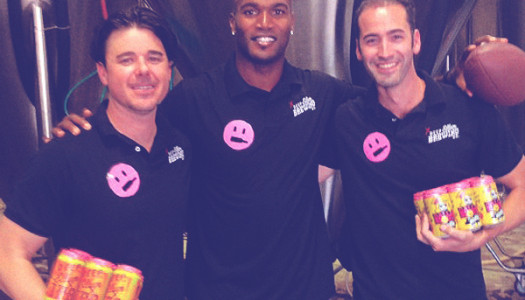 The first time I found myself at the Deep Ellum Brewery I was meeting an old acquaintance from high school. A few months later I would move back …
END_OF_DOCUMENT_TOKEN_TO_BE_REPLACED

There are few places in New York where I can find barbecue and Mexican food that will satisfy my Texas-raised taste buds, but head south over the Pulaski Bridge and you’ll …
END_OF_DOCUMENT_TOKEN_TO_BE_REPLACED

An Evening at the Brooklyn Brewery with C.J. Chivers

I’ve spent several evenings over the years at the Brooklyn Brewery drinking with friends. The faint scent of malted barley gives the place a certain warmth that’s always made …
END_OF_DOCUMENT_TOKEN_TO_BE_REPLACED

This past weekend marked the beginning of another season with the National Football League. Bringing in over $9 Billion annually and growing, no one can deny the power the …
END_OF_DOCUMENT_TOKEN_TO_BE_REPLACED

You would be hard pressed to find a sports fan who does not know the name, Justin Verlander. As the only pitcher to win the Rookie of the Year …
END_OF_DOCUMENT_TOKEN_TO_BE_REPLACED

Some may be surprised to know that an estimated 13% of the American population play fantasy sports. MLB All Star pitcher, Adam Wainwright, is among that growing populace who …
END_OF_DOCUMENT_TOKEN_TO_BE_REPLACED

We want to help fill up your weekend as we’re still encouraged to stay at home. What’s important right now Leave A Comment >
If you are intentional about your purpose and you set out to cause the change you say you want; you’ll Leave A Comment >
You cannot always control circumstances, but you can control your own thoughts. #consciousdaily
I’m reflective only in the sense that I learn to move forward. I reflect with a purpose. #consciousdaily