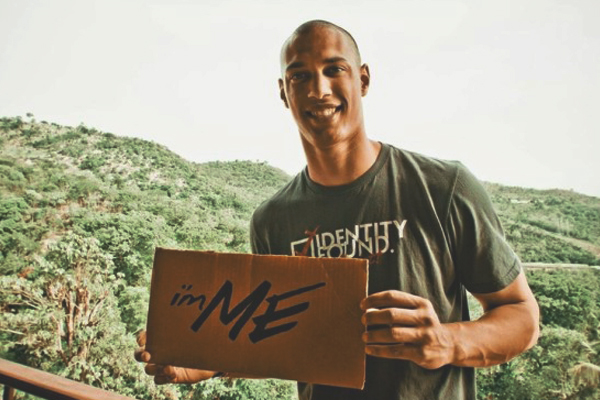 This past weekend marked the beginning of another season with the National Football League. Bringing in over $9 Billion annually and growing, no one can deny the power the game has over the American psyche. Turn on your television, go to the grocery store, or commute to work while avoiding football. If you’re successful, I’d like to know how you receive internet access in the middle of the Alaskan wilderness. Football is back, it’s in your face, and I couldn’t be more excited. Find me each Sunday on the sofa, beer in hand, caught in football heaven.

Excitement and anticipation aside, the NFL had a rough off-season this year. Between the continuing CTE debate and concussion lawsuit, and player arrests ranging from DUI to first-degree murder, there’s no doubt the NFL has a few complicated problems to address. Try as some might, fans are no longer able to outright ignore the inherit issues a violent sport entails. There must be significant changes within the league if America’s Game is to continue thriving in the long run. As has been done previously, the rule book will surely receive some adaptations to improve player safety. Still, a change in attitudes is needed just as strongly. We need leaders in the locker rooms who exemplify this change.

Conscious CEO, Jonathan Lechliter, interviewed David Nelson during his rookie season with the Buffalo Bills. Today, we check in with David briefly as he begins a new initiative. Through Sudden Change Challenge, David makes it possible for armchair quarterbacks like myself to make good use of their football-induced comas every week. By signing up and choosing a favorite NFL team, you can pledge a donation for every big play made throughout the season. The more money pledged and rose per team, the more chances there are to win autographs, jerseys, game worn gloves, and more.

All proceeds will go toward i’mME, a foundation created by David and his brothers, which is helping to care for orphans in Haiti by building orphanages and working toward breaking the cycle of impoverished children. To help raise further awareness, Nelson has recruited former teammates C.J. Spiller, Fred Jackson, along with a host of other athletes and celebrities, to join in on the cause. If you, or someone you know, is going to spend all season in front of the big screen why not put those hours to work? Sign up, make a few pledges, and find a more noble reason to cheer when your team scores, knowing you’re sending donations toward helping orphans in Haiti who don’t have the privilege of watching a game.

As the season moves forward, Conscious Magazine will continue to bring you stories of individuals whom inspire change as they influence the league in positive ways. Professional football is far from perfect these days but, like much of the country, I still love it immensely. I love the trash talking amongst friends, the breakaway touchdowns, pick sixes, miraculous catches, gifs and gaffes. Everything…well, everything except the issues mentioned above. That’s why I yearn for change and why there’s necessity in highlighting stories that serve as an essential reminder to disheartened fans that there are men out there working to make this sport we love, and the world we live in, a healthier one. This Fall, let’s join in welcoming back the greatest pastime as we cheer on those who strive to keep it that way.

More About i’mMe
This orphan care ministry was founded by the Nelson brothers on the following six principles: family, identity, empowerment, sustainability, love and relationships. They are devoted to the task of raising up a generation of fatherless children who will find their true identity in their Heavenly Father. After months of prayer and seeking wise counsel, they launched i’mME, working in collaboration with godly, respected leaders and experienced, effective ministry partners in Haiti. By God’s grace, they will provide for orphans, grounding them in the Truth about the One who loves them and will never leave them.