One Woman’s Perseverance in Nepal. The Story of Pushpa Basnet 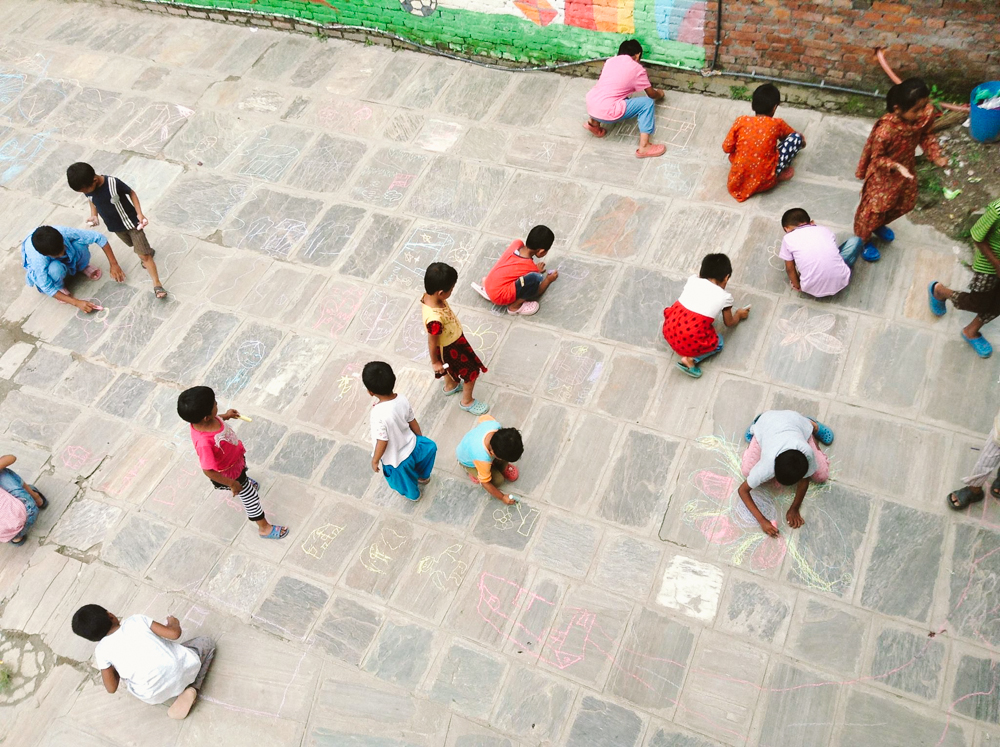 Pushpa Basnet stands in the courtyard outside her damaged orphanage. A force to be reckoned with, she directs 40-some children about their daily chores and routines. She anxiously looks up at the neighboring and ominous three-story building that’s ready to collapse onto her home at any moment. Despite the looming battle of rebuilding, Basnet notes that her children are safe, which was her primary concern and “most precious, irreplaceable gift of all.”

She explains that her rented property in Budhanilkantha was spared the worst of the destruction that ravaged many areas of Kathmandu. Yet Nepal still faces daily obstacles—such as lack of power and clean water—along with recurring aftershocks that won’t allow Basnet and so many others to return to ordinary life.

Her story told many times, Basnet is now a well-known community figure. At 21, she started her career as a social worker while still an undergraduate student at university. She learned that in Nepal, all too often, two people pay the price for one. She visited prisons throughout the country and was heartbroken to find an alarming number of children accompanying their parents and growing up behind bars.

This inspired Basnet to raise money for her own nonprofit organization. She opened the Early Childhood Development Center in 2005 to provide a daycare program for children. By 2007, she had created a residential home for children to live outside the prison and in her care year-round. Her organization strives to strengthen the rights of children living with incarcerated parents. Hoping to break the cycle of crime and poverty, the Center coordinates with prison administrators to rescue children behind bars throughout urban and rural regions. 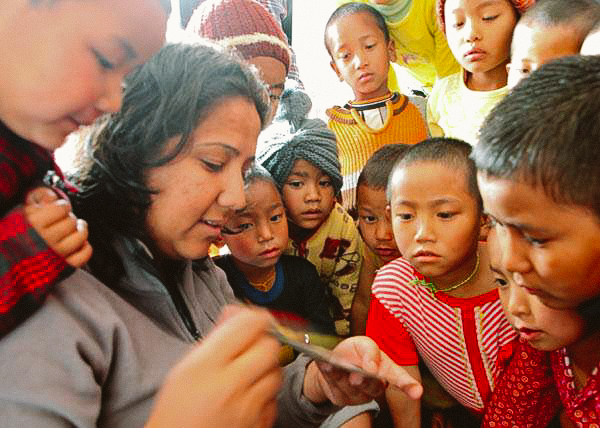 International media has recognized Basnet’s efforts. In 2012, she won a CNN Heroes Award, and in 2013, actress/activist Susan Sarandon’s Reframed Pictures released the award-winning documentary Waiting for Mamu, which detailed Basnet’s struggles. Basnet used the grant from CNN and the film proceeds to purchase land that she could permanently call “home” and build her dream establishment, The Butterfly House. 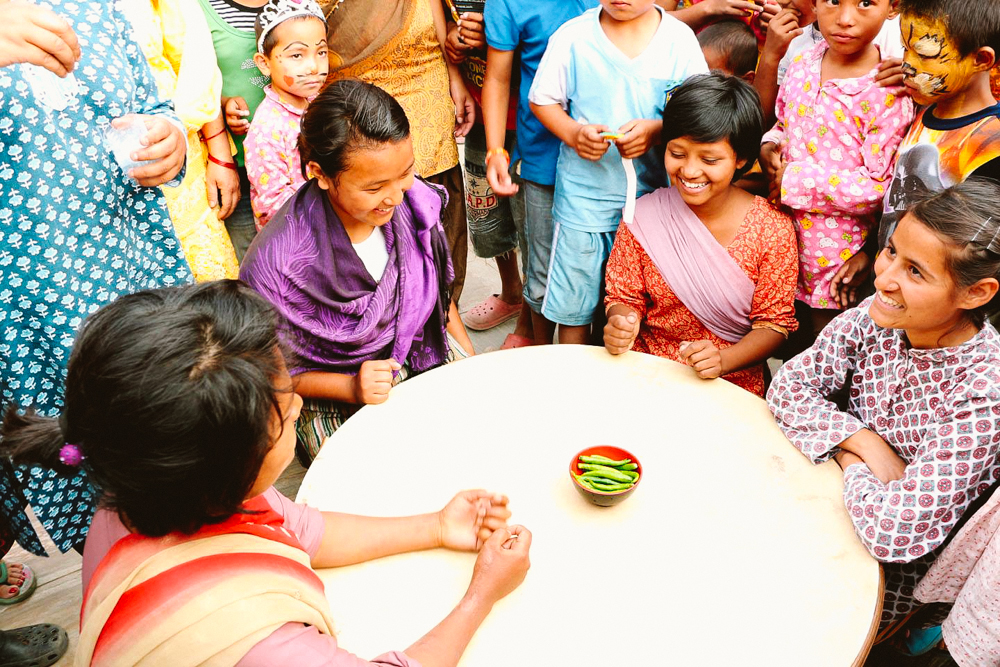 During the largest storm I’d faced over my stay, we ran through the field in the darkness of night to the forsaken residence for cover. Once inside, the children, though rattled, proceeded to sing “We Shall Overcome” through the blistering shocks of thunder. With each burst of lightning, they silently meditated in peace to calm each other. Undeterred, Basnet lightheartedly claims, “The new national sport is running between our home to the tents, either from monsoon rains or recurrent tremors.”

Although Basnet confides that she is shaken by recent events, one would never guess it. Her strength has taught her children bravery. As testament, no one has seen more disciplined, well-behaved kids. With the elder teenagers in charge, each child looks after the next. Despite facing all the elements, morale remained high.

During my last days with Basnet, we celebrated the bittersweet tenth anniversary of the Center. She tries to keep her children as mentally and physically occupied as possible: checking solar panels, purifying well water, cooking enormous meals, and helping manage provisional schooling in the outdoor space behind their old home.

Though the Nepali people are extremely resilient, particularly in the face of such devastation, I have never come across such a strong, selfless, perseverant woman. To date, Basnet has helped more than 100 children of incarcerated parents by providing free residence, schooling, food, and medical care. The Center has received critical relief, but nothing has been substantial enough to recover and rebuild that safe haven they once had for Nepalese children.

LEARN + CONNECT
To assist Pushpa and her children, or to learn more about the ECDC, please visit Early Childhood Development Center for further information
Connect via Facebook and Twitter 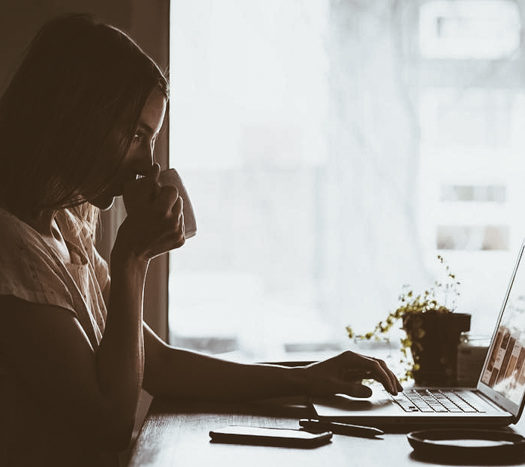 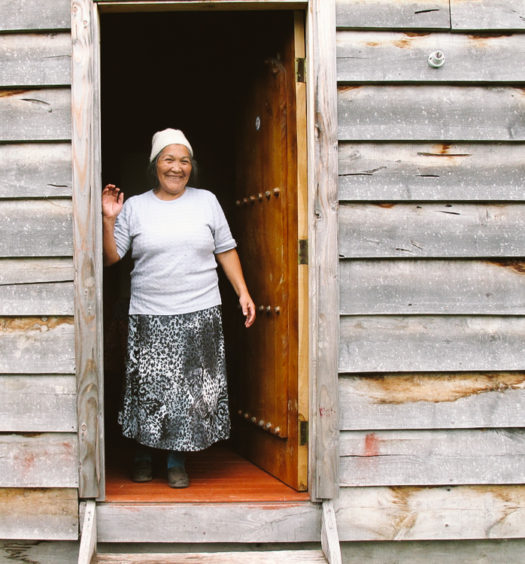