Orphans in Ukraine in a War Zone: How We Can Help

By Christie Drozdowski  •  8 years ago 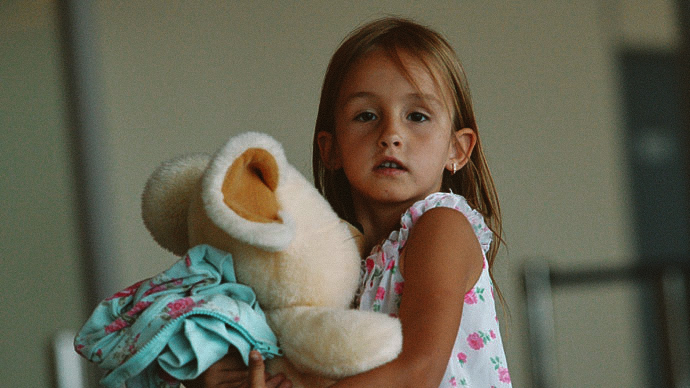 I was sitting in the Doctor’s office with my mother last week when the news broadcast in the room blared information on the crisis in Ukraine. According to Ukraine ambassador to Canada, Vadym Prystaiko, currently, Ukraine is trying to evacuate nearly over 1000 children (247 of which with special needs) from orphanages in the Donetsk and Luhansk regions. As fighting between pro-Russian separatists and Ukrainian forces intensifies, this task is proving difficult.

“There ought to be safe zones for every child in war, places where no one is allowed to hurt them,” I heard from the woman sitting across the room from me with two children, one being an infant. 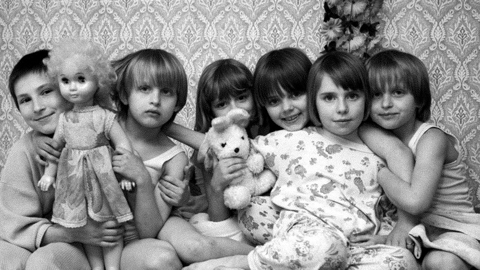 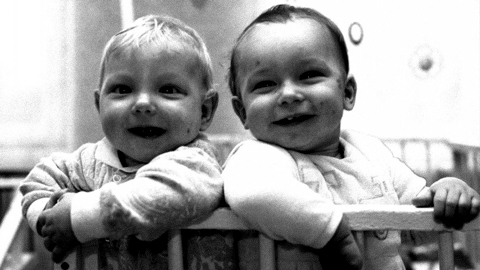 Unfortunately, a safe place isn’t likely available for children to go to during warfare, and orphans are among the weakest and least protected children. That’s why organizations like Help Us Help The Children (HUHTC), a non-profit based out of Toronto, are trying to help.

As of mid-July, they had been contacted by an orphanage in the warzone to help safely transport 144 children to their summer camp that they run in the Carpathian Mountains. A representative from the non-profit could not be reached to see if they’re feat was a success.  But, according to Julia Vovkaluk, director of Kyiv’s New Generation International Charitable Fund (which along with HUHTC helps get Ukranian orphans to the summer camp each year) in a report from the Toronto Star, said there is a real fear that if the orphans are displaced to anywhere other than Russia, the directors of the orphanages could bekilled. 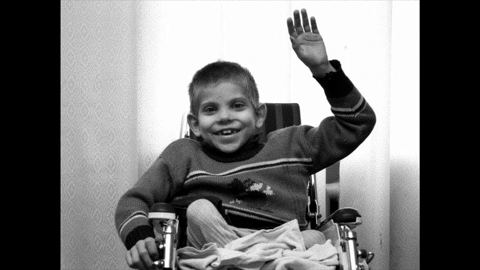 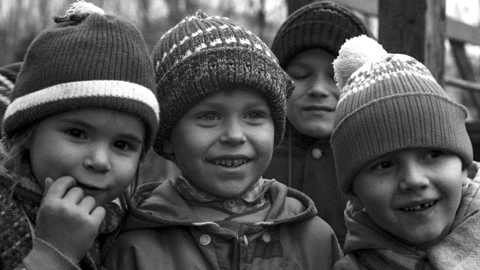 Furthermore, according to a July 30th report from ITAR-TASS, a Russian news agency, Ukraine is currently not allowing 1,223, the approximate number of children still in orphanages in the warzone, to evacuate to either other Ukrainian regions or Russia. Some of these children are HIV positive and that could be the reason they are not being allowed to evacuate.

What can you do to help?

01 | Donate Your Time
Donate your time, resources and financial support to organizations like HUHTC.

02 | Educate Yourself
Educate yourself about the situation. You can create a google news alert to stay up to date.

03 | Pray For Peace
Pray for peace, safety and hope for the boys and girls who are vulnerable and week during this horrific time.

04 | Open Your Home
Allow a Ukrainian orphan to stay with you. Check out the non-profit, Marina’s Kids to see how you can host an orphan in your home for a month.

I am a devoted wife, spiritual mother, writer, e-com entrepreneur, and a child of God. I'm from Asheville, NC currently residing in England. 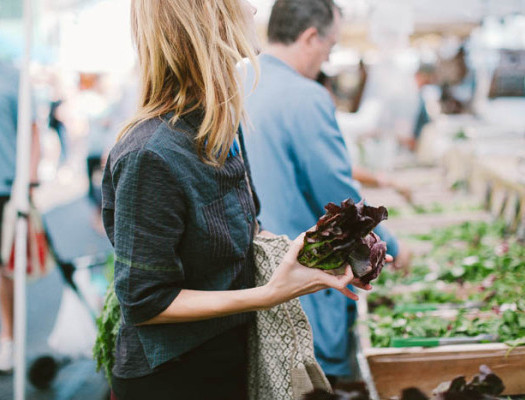 Greenwashing: Are Your “Natural” Products the Real Deal?

Read More
Greenwashing: Are Your “Natural” Products the Real Deal? 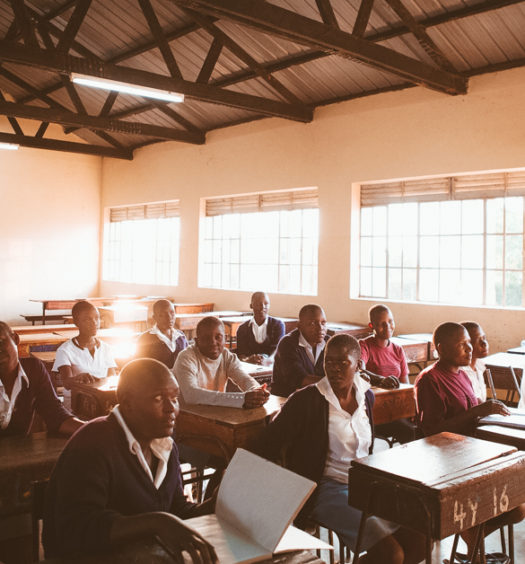