By Kashmiri Schmookler  •  9 years ago 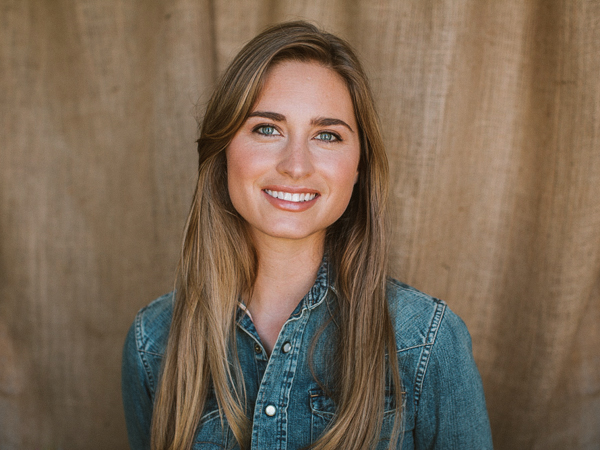 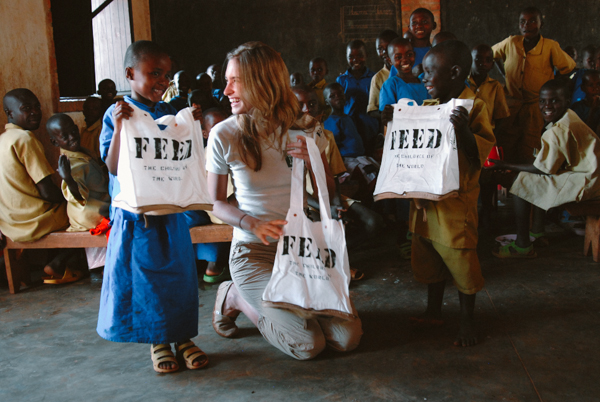 I remember the first time I saw a FEED product. As I shopped around Target for college supplies, a woven bag caught my eye. As I approached closer, I read bold black letters spelling, “FEED.” Intrigued, I read the label and learned the mission of FEED. Upon returning home, I went to the FEED Projects website, and was in awe of these beautifully designed products which combatted world hunger. Lauren Bush Lauren, founder of FEED, sees this idea of combining passion with a cause as the best way to create a social venture. For Lauren, that meant combining her passion for design and entrepreneurship with her cause of ending world hunger.

In college, Lauren Bush Lauren was chosen as an Honorary Student Spokesperson for the UN World Food Programme (WFP). Through this, Lauren had the opportunity to visit countries around the world in Africa, Asia and Latin America. Lauren encountered the effects of hunger in these lands. These experiences motivated Lauren to fight against world hunger, and led to her founding of FEED in 2007.

FEED’s mission is to create good products that help FEED the world. Every product sold has a measurable donation attached to it, signified by a stenciled number on the item. These products, ranging from bridal bags to beach blankets to t-shirts, are made using natural fabrics and artisan-made materials, along with fair-labor production. So far, FEED has provided 85 million meals to those in need.

Read below for an interview with Lauren where she shares her motivations and advice for those interested in creating their own social venture.

Q | What first created your desire to want to give back to the world? Was there a specific experience that ignited this desire to help those in need or has this always been a passion of yours? The desire for me to want to give back to the world and help others I think was something I always had, but did not quite know where to channel until I started FEED.  I am also lucky to have grown up in a family where service to others was not only encouraged but expected.

Q | What other philanthropic and mission fieldwork have you been involved in? When I was a sophomore in college, I was chosen as the student spokesperson for the UN World Food Programme, the largest humanitarian agency in the world addressing world hunger. Before I officially accepted the post, I told WFP that I wanted to learn about the issue of hunger and see some of their programs firsthand.  I was not interested in being a talking head that could memorize and communicate facts and figures about hunger, but rather, wanted to connect in a deeper way to the plight of the world’s poorest.

On my first trip with WFP to Guatemala, I visited a therapeutic feeding center. It was then, looking into these children’s eyes, that I first saw the devastating effects of hunger.  These children were muted and glossy eyed because they had been severely malnourished. Meeting those children and knowing that their lives could be so different with the right nutrition fueled my desire to make the issue of hunger my own.

Q | What was your greatest motivation to create FEED? What sparked the idea of creating good products to help feed the world? I would return from my travels with WFP feeling enlightened but also sad, helpless, and extremely frustrated.  What could I do to help the many people I had met and those I know I will never meet but who also suffer the effects of extreme poverty? And what could I do to empower others, who like me, want to make a difference but don’t know where to begin? 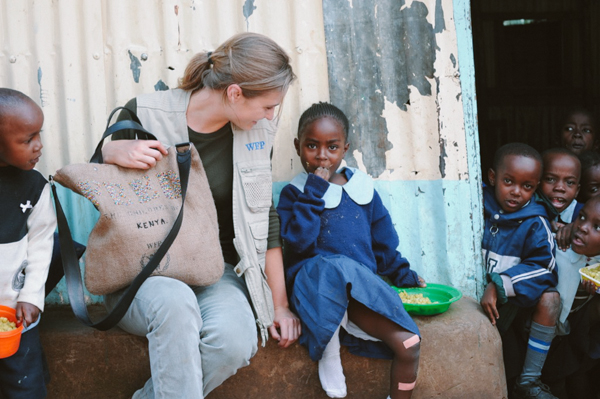 The idea for the first FEED bag was born out of that frustration. Creating a product that combined great design and a way to give back felt like a meaningful and tangible way to get my peers involved. The FEED 1 bag, which is still a best seller all these years later, feeds one child in school for one year.

Q | How does FEED see itself as a solution? FEED has a lofty goal to end hunger in our lifetime. We do this by engaging consumers to join the fight against hunger. So far, we have been able to donate over 84 million meals though customer purchases and the FEED Foundation.  Our artisan products, such as the Guatemala and Kenya lines, also support artisans in the countries where we are donating meals. We see this as a 360 approach to combating hunger.

Q | Can you tell a specific story of a time when everything just clicked, and you knew FEED was making a difference? There are small moments along the way that have been reassuring that FEED is making a difference. One of those moments was meeting a little girl in Rwanda about six years ago who was receiving a free, nutritious school lunch everyday, which FEED was helping to fund.  When I asked this little girl what she wanted to be when she grew up, she told me she wanted to be the first female President of Rwanda. Her answer really took me aback. I was so happy to hear that even though this little girl had been born into very poor and difficult circumstances, she still had big dreams for her future. And if her getting a free school lunch and thus an education were part of the stepping stones for her getting there, then that was wonderful!

Q | What were some of your difficulties in starting up FEED? What do you know now that you wish you had known earlier, before embarking on this project? I have learned so many things over the last seven years since starting FEED.  But I am actually grateful for all that I did not know, as I was able to fearlessly start FEED and break some rules in doing so.  Had I known all I know now, I wonder if I would have been as bold. 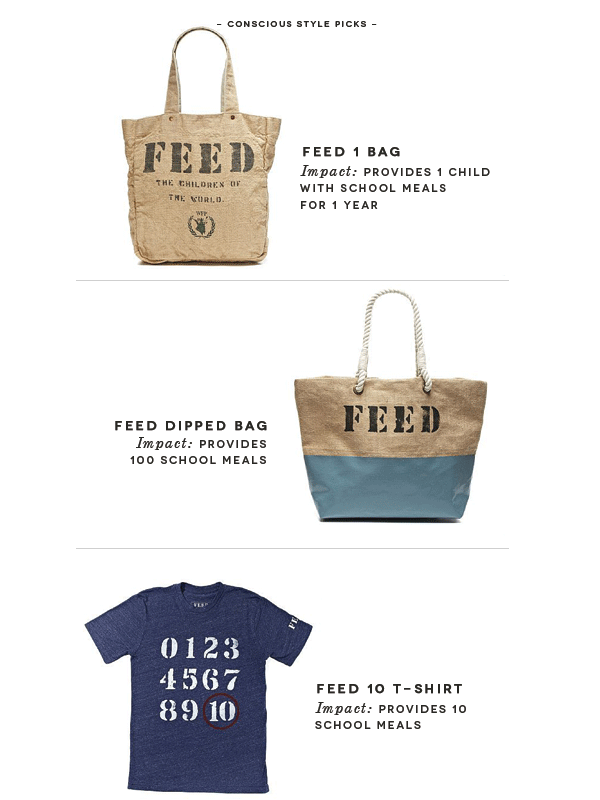 Q | What are some of your tips for readers that want to create a social venture? The most important tip I can give to someone who wants to venture into this space is that doing good is good business.   I would also say that the sweet spot of any social venture is connecting a cause you truly care about with a passion and talent that you truly love.  For me it was the sweet spot of wanting to help in the fight to end world hunger with a passion for design and being an entrepreneur that helped form the foundation for FEED.

Q | What are some upcoming projects you are working on? I am so excited about a new initiative we are launching this fall called FEED Supper. FEED Supper is a grassroots call to people of all walks to come together with their families, friends, churches, campuses, companies and communities to truly share a meal. Through our digital hub, people will be able to sign up to host a dinner and invite friends to fundraise and learn about the issue of hunger. The goal is that at every supper, each guest will have raised at least 10 meals. The activation will run for one Month, from September 16-October 16th, World Food Day. Our hope is that we will be able to raise and give 1 million meals to children and families here and abroad. We will be launching the digital platform early August on feedprojects.com.

Kashmiri is passionate about storytelling and international development. She believes in empowering entrepreneurs in developing countries and advocating for sustainable change.

HEROSHOES.. A Glimpse Of Hope Walking Through The Streets

Read More
HEROSHOES.. A Glimpse Of Hope Walking Through The Streets