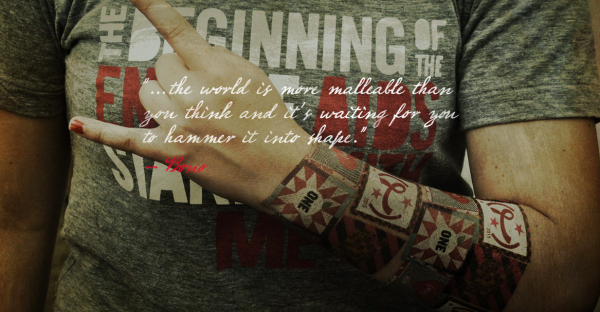 The United States is the most charitable nation in the world giving millions in foreign aid each year to help our fellow nations and the world’s children. In 2011, the U.S. government provided about $30 billion in development assistance, which is more than twice as much as the second most generous country (Germany).

The motive behind foreign aid is to tackle extreme poverty, support strategic political and economic interests, and help developing nations.

While there are many critics of foreign aid (as in such cases where American aid has been diverted to corrupt governments), there still remains a life support and the belief that children lives should not be at risk.  This could be the harsh reality, if we don’t act to stop devastating budget cuts to life-saving programs.

But, there is living proof that foreign aid can make a difference. With 1 percent of the federal budget, we’ve helped millions:

If you believe that where you are born shouldn’t dictate where you live or die, then join the fight against extreme poverty by supporting ONE.  Be inspired to take action by signing the petition asking Congress to protect our investment in life-saving development programs, such as those that fight HIV/AIDS, childhood diseases, and hunger, by preserving the International Affairs account.

About ONE
At ONE, they achieve change through advocacy. They hold world leaders to account for the commitments made to fight extreme poverty, and they campaign for better development policies, more effective aid and trade reform. They also support greater democracy, accountability and transparency to ensure policies to beat poverty are implemented effectively.

ONE works closely with policy experts, African leaders, and anti-poverty activists to mobilize public opinion in support of tested and proven methods for tackling poverty. At ONE, they believe the fight against poverty is not about charity, but about justice and equality. 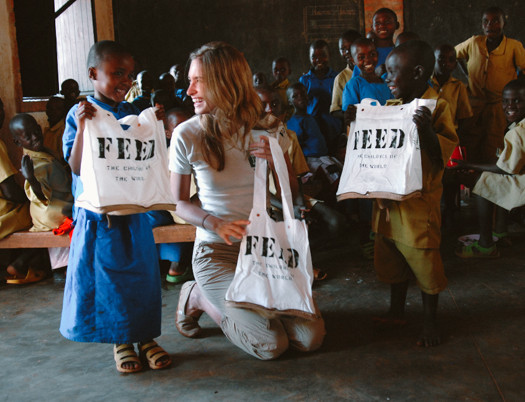 Lauren Bush Lauren of FEED Shares Her Motivations and Advice For Social Ven...