How To Make The Biggest Impact With Your Business

By Chloe Obico For This Bar Saves Lives  •  5 years ago 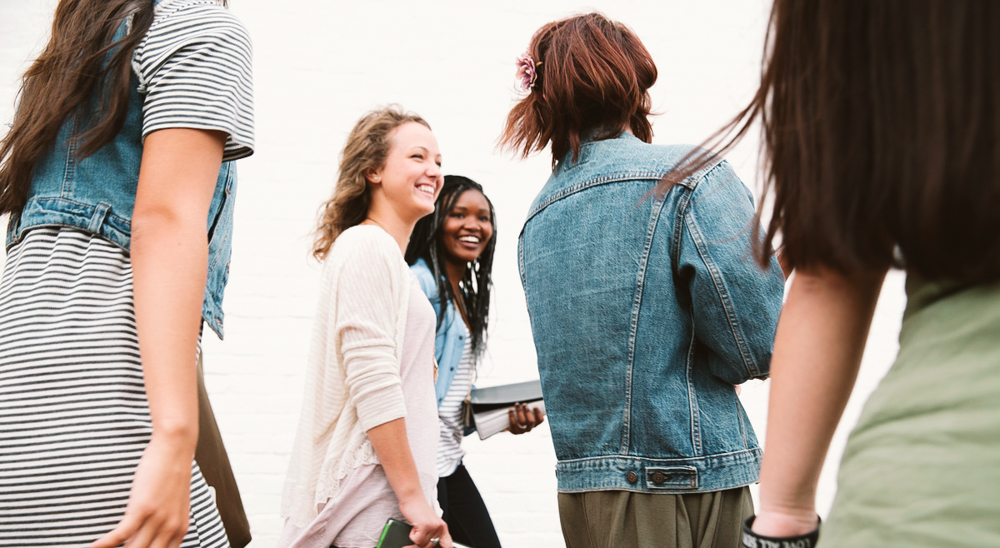 With buy one, give one businesses and social enterprises popping up nearly everywhere these days, it’s no surprise that critics of the giveback business model are also making their voices heard. Their main points that the one-for-one model can lead to dependency, harm small businesses, and disrupt the local economy are all valid arguments. However, that’s not to say that you should give up on starting your own giveback business. Instead, carefully consider how your impact will be felt in the communities you help. As a one-for-one business that prides itself on fighting global malnutrition in a sustainable way, we’ve got some advice for you aspiring social entrepreneurs who want to make a big impact on the world.

01 | Don’t take on more than you can handle.
Before your company’s doors open for business, you should have the operations and logistics of the giving side of your enterprise fully planned out. The most important element of this, of course, is what you plan on giving and how. It’s crucial that you choose a cause that you can realistically tackle. Fighting poverty is an admirable goal, but it’s too general. Think critically about the root causes of such broad issues and how you can tackle those problems at the source. We chose to focus on alleviating severe acute malnutrition in children because it’s a serious problem that has a simple treatment. It’s an issue that’s important to us and one where we can make an actual impact. Note that we aren’t trying to eliminate world hunger—while we think that’s an excellent and crucial goal, it’s simply too broad and not reasonable for us to realistically accomplish.
02 | Make sure your impact is sustainable
One of the main arguments against one-for-one businesses is that they can create dependency in the local communities they claim to serve. This certainly could be an issue. It’s true that if our company was simply donating food to hungry children, we would be feeding children around the world. But we would also be utilizing a “solution” that is unsustainable for the local community and clearly creates dependency on our food drops. In other words, we would essentially only be putting a band aid on a much more serious problem. It’s important to make sure you help in a viable, long-lasting way that invests in people’s independence rather than holds them back.
03 | Be complementary, not disruptive
Another criticism of the one-for-one model is that it disrupts the local economy and harms small businesses. When an organization comes into a different community and hands out a bunch of goods that the people in that community could have gotten from local vendors, those small businesses suffer. The giving side of your business should work in harmony with the local economy, integrating with it rather than interrupting it. By working with or employing manufacturers and vendors from the local economy, your business will contribute to the development of the economy and will be truly invested in sustainably making the world a better place.

Chloe Obico for This Bar Saves Lives is a recent graduate with a passion for doing good and eating well. Like a true millennial, she puts her degree in International Studies to good use by sharing her socially responsible values through social media. 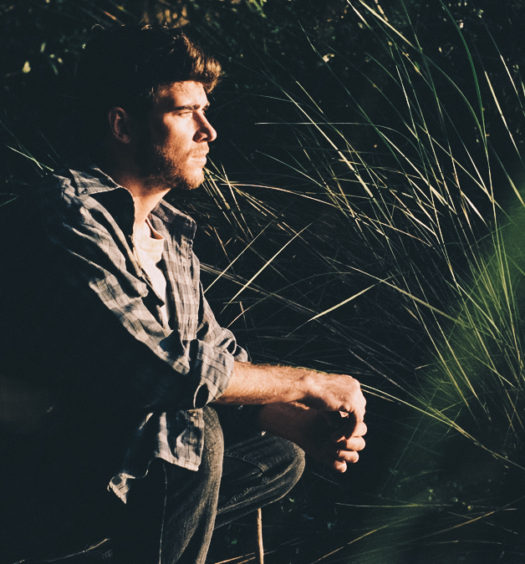 Being Stuck Isn’t Your Fate—3 Ways To Overcoming It 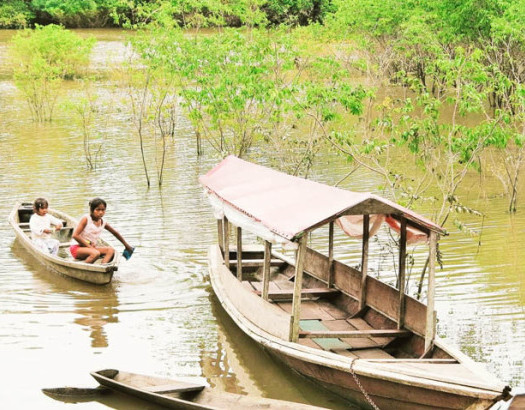 Rivers of the World Believe that to Dream is to Live