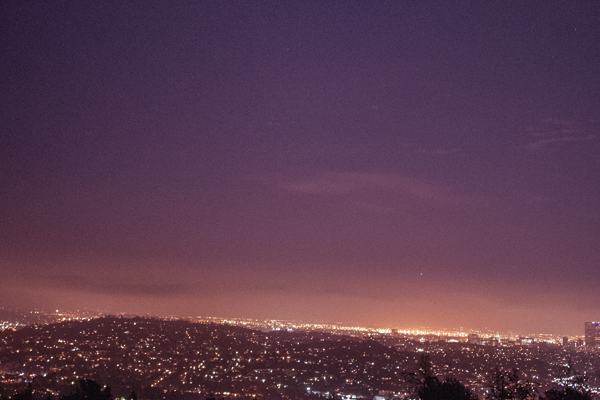 Los Angeles is a region of tremendous talent. It has a thriving creative community, innovative businesses and nonprofit organizations, a burgeoning tech and startup scene, and an infectious civic energy. Despite all of this, the Los Angeles region has one of the highest unemployment rates and the lowest graduation rates in the country. Our air quality is the poorest in the U.S., and over one million Los Angeles County residents confront hunger or food insecurity every day. What are we doing wrong? And more importantly, how do we change it? Conscious Magazine, Issue 02

Los Angeles, 10 Million Lonely Souls? After living in Los Angeles for over a decade, I feel it is fair to say that Los Angeles is a fractured city. Our cracks are not only caused by earthquakes that shake our grounds, but also by geographical and cultural silos that create great division among our neighborhoods. Geographically, Los Angeles is 502.7 square miles. The city extends for 44 miles longitudinally and for 29 miles latitudinally. Los Angeles county is divided in 16 regions with approximately 237 neighborhoods that house over 10 million residents. That is a big city with a lot of people. Many Angelenos are lonely, not only because they live alone, but also because they feel disconnected from the environments around them; they do not know where to start to find a remedy for this loneliness.

DID YOU KNOW THAT IT IS ESTIMATED THAT 66% OF PEOPLE WILL LIVE IN CITIES BY 2045?
That statistic, when overlaid on Los Angeles, frightens me. How would a city with two thirds of citizens living in densely populated areas function if the residents feel disconnected, alienated, or ostracized?

Well, it would not work. The city would be a place of socio-economic turmoil: high crime rates, lack of critical social services, transportation issues ridden with logistical nightmares due to poor urban planning, and more. Most likely, I would think my chances of surviving an alien invasion (as we saw in Battlefield:LA) would be more plausible than trying to make a go of sifting through the urban mess I envision.

In the past two years, my thoughts about leaving LA have altogether stopped. I have begun to see a shift in the way Angelenos tackled loneliness. I have begun to see the idea of people as infrastructure creep into the ways individuals and businesses operate.  This topic is extensively written about by Abdou Maliq Simone, an urbanist and sociology professor at the University of South Australia.

LA’s “me” agenda has been replaced by the “we” agenda. The city’s residents are now using collaboration as a tool to solve our city’s wicked problems by leveraging the collective intelligence of groups of people brought together to solve our most complex issues in the areas of poverty, education, civil rights, business growth, cultural arts, water and food. From the work of larger entities like LA2050 and Good Corps to smaller groups like Ciclavia and i.am.angel, Los Angeles is becoming a very exciting place to live as innovation creeps in from all directions.

In November 2013, I participated in a week long exercise with the LA Makerspace, The Skirball Center, LA2050, Reboot Stories, and Hub LA for an event called DIY DAYS. The problems that we came together to address was high unemployment, low graduation rates, poor air quality, and hunger.

DIY Days brought together individuals (kids through senior adults) and civic organizations from all around the city to discuss and address these questions. Participants worked together to discuss how we could build systems throughout the city in order for LA’s inhabits to thrive. Through a series of collaborative experiments, we designed a future city that works for all. The output of storytelling and design thinking that went into this project are still forthcoming,  but there is one idea that participants are already bringing to life, which is called The Buke.

The Buke is an idea developed by a young man named Chamo, a student at Youth Build Boyle Heights, which is an alternative school for students that have dropped out of a traditional public school system. Chamo and many of his classmates miss school due to the inability to get there; they could not even afford to take public transportation. If they tried to take the bus without paying, then they were given citations they also could not pay. On the last day of the lab, Chamo presented his idea: a people powered bike bus that would provide his classmates a low cost transportation alternative.

After the lab, Chamo went back to his school and created a design team made up of three of his peers and adult mentors. Together, they prototyped the bike bus and are moving forward with turning this idea (born on the back of a napkin) into a living, breathing bike bus. They will be presenting The Buke to LA2050 for funding consideration.

It is groups like LA2050 and Reboot Stories that have renewed my faith in Los Angeles as a city built for its people. Activities like DIY Days and Learn.Do.Share will be the catalysts for great change in the City of No Longer Lost or Fallen Angels.

In order to continue to be successful in using people as the infrastructure, we are going to have to expand our understanding of our residents’ desire for social connectedness. Furthermore, we are going to have to explore how infrastructure between the social and physical works. Camaren Peter,  Senior Lecturer at the University of Stellenbosch, South Africa, articulates that a dual understanding of the dynamic inter-relationships between social infrastructure and physical infrastructure in a “people as infrastructure” situation requires “a focus on the interstitial, in other words, on that which connects and distributes rather than disconnects and accumulates.” Peter’s philosophy pushes for city organizations “to understand how sociocultural factors and behaviors meet these infrastructures and to understand how these relationships converge to produce systemic effects in different local contexts.”

This type of big thinking may sound slightly esoteric, so in layman’s terms, in order to build a thriving metropolis of tomorrow, we are going to have to learn to think much more deeply and critically.  As agents of change, we must understand that our actions do not just affect us, they affect many. We have to think of the macro and micro impact levels. For better programs, systems and plans, we have to take the long view. The long view requires much more consciousness and mindful thought processes.

We need to take the time to learn about the concerns of the constituents involved in the choices and decisions we make. We have to be mindful of all those involved. When we are mindful, we become catalysts for positive impact and change. Mindfulness encourages us to step outside our “self” and consider a “collective” view. We can only work mindfully when ego is put aside. We will then realize a dual focus brings about new ways of working together.

John Caswell, a design thinker and visual theorist who designs programs for future cities, believe that mindfulness and conscious thinking allows us to collectively generate better ways of coexisting together, especially in densely populated areas. According to Caswell, there are always a number of ways to approach any complex issue, especially one like a more mindful city. When dealing with such an intangible concept as mindfulness, Caswell writes:

“How much mindful can we afford? As a city dweller, my consciousness of my own situation, my context is an ever present daily concern, my drivers are experiential and largely based on my ability to live my lifestyle the way I want. As a city planner, my consciousness is likely preset at a meta level. It’s highly compromised by reality, conditioned by different – and probably competing interests and politics. Naturally enough, they will need to cover efficiencies in spending and be focused on energy, transport, commercial and revenue creating drivers. With such varying ‘altitudes of interest’ involved, the smarter city will work to design sensitive/highly conscious ways of accommodating both where they can. And when crucial social policies are involved, we’ll need to recognize that we need to do nature’s work and create sophisticated/caring solutions more akin to the living systems of coral reefs than the horrific exploitation of the floor plans of convenience and alienating urban wastelands.”

These philosophies by Caswell and Peter are key to designing great urban cities at a global scale. As Peter writes,

“Realizing this dual focus will require new ways of thinking and doing. Urban theorists and practitioners hold the keys to a new world: it is difficult to predict what kind of future they will ultimately unlock. Will it be a world where more of the same urban development continues, or will new innovations be actualized in the urban fabric that guide us towards a more equitable, inclusive urban environment, ushering in a different kind of world from the one we live in today? Only time will tell.”

I am excited to see what the future of Los Angeles holds. 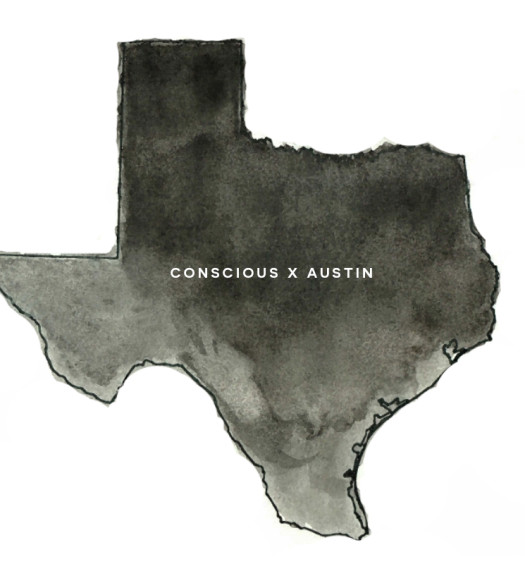 Austin, TX: When Conscious Culture Is A Lifestyle

Read More
Austin, TX: When Conscious Culture Is A Lifestyle 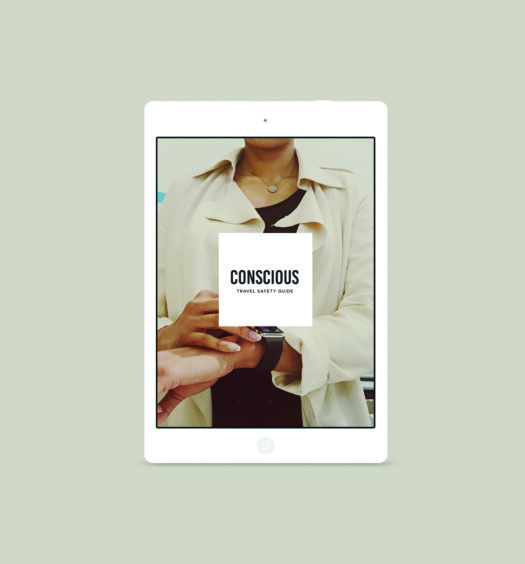 Guide: Best Resources to Guide You in Travel Safety