By Priyanka Jaisinghani  •  7 years ago 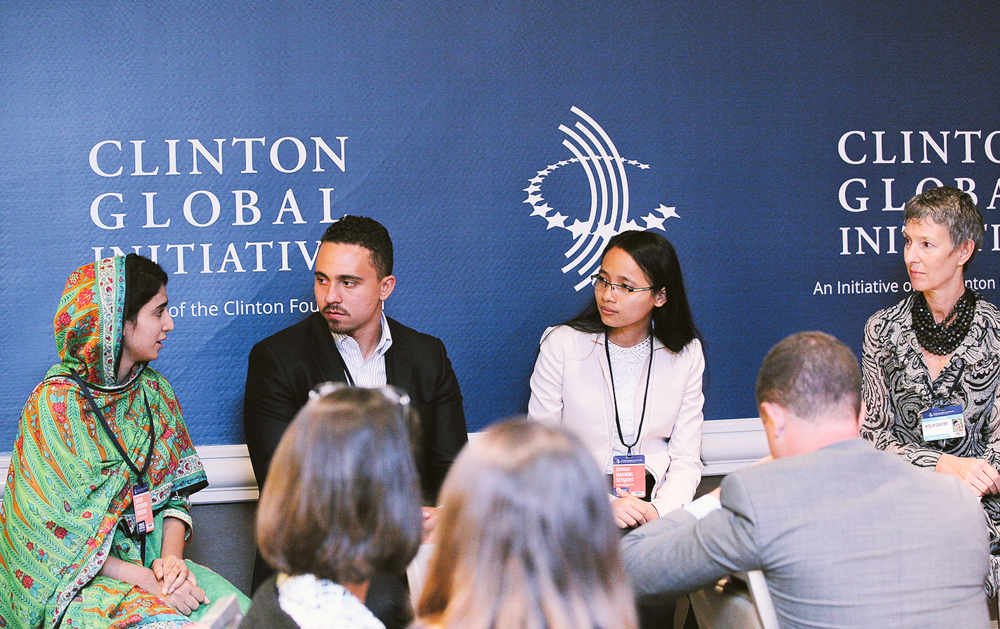 The Clinton Global Initiative is an annual gathering of leaders that build partnerships between businesses, NGOs, governments and individuals to make commitments to transform and advance communities. This year, Clinton Global Initiative focused on the Future of Impact, more specifically, how to make sustainable and replicable solutions to end extreme poverty by 2030.

In order to tackle these goals, one of the first steps is to focus on women and girls. Despite progress over the last several decades, women and girls are the world’s most underserved and undervalued resource. In developing countries, they often lack the opportunities for education, when instead they should be empowered.

Investing in a girl’s education will contribute to their future economic growth when they become women. Every year of schooling increases a girl’s individual earning power by 10 to 20 percent, while the return on secondary education ranges from 15 to 25 percent. In today’s rapidly changing society, we have the resources for women to demolish stereotypes, and overcome barriers to access education.

Barang Phuk, one of several students from around the world was invited to speak at the Clinton Global Initiative, on a the panel regarding “Youth Speak: Pivotal Moments that Encourage.“ She used this platform to advocate for the building of tuition-free schools in Cambodia.

While Barang speaks about her experiences in Cambodia, she speaks volumes regarding the reality on the role of education for women in developing countries. Being the youngest of four, she had seen her sisters forgo education as their family didn’t have the financial means to support and send them to school. She had realized early on how education impacted her community.

“A large number of people in my village have suffered from domestic violence, drug abuse and unemployment. A vicious cycle of poverty gripped many of my neighbors. I realized how a lack of education deprived families the opportunity to empower themselves, to lead lives they wished to live.” —Barang Phuk

She had always valued education and to put herself through it, she sold mangoes at tourist locations to pay for her own school supplies. “I earned just enough to pay for my books and I could only say a few English words as foreigners had taught me how to say hello, would you like to buy a mango?.”

Aiming to expand her education, when she was 13, she had heard about the Jay Pritzker Academy (which is now a famous American based curriculum school in Cambodia). Her interest in obtaining entrance to the academy increased when she found out they had english courses. “My mother did not want me to learn English and she told me that going to a Cambodian public school was enough to earn a living. However, my father wanted to see me have a better life than him and therefore he allowed me to learn English. Fortunately for me, in Cambodian culture, men are the head of the family and therefore my mother could not disagree with my father because he had more authority.” She is now currently enrolled in University where she hopes to become an advocate on human rights in Cambodia.

Barang is one of many who is consciously changing the conversation to advocate for better education for women.  Like many in her shoes, she has the highest value for education as she believe that it is the best solution to bring about better changes for communities. By investing in the education of women, we can lift millions out of poverty and help eradicating poverty by 2030. 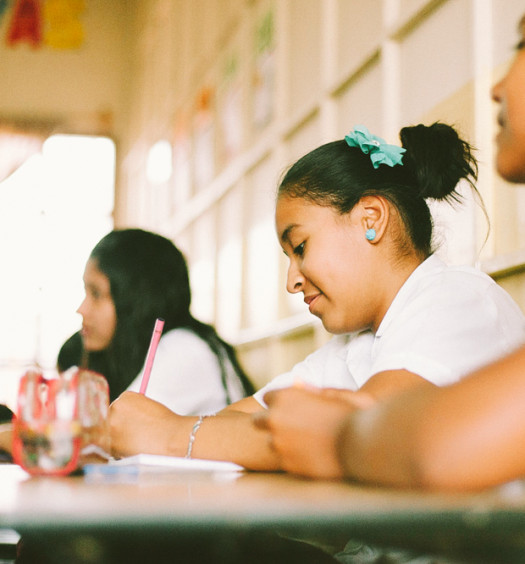 How to Transition Back to School Successfully and Avoid Crisis 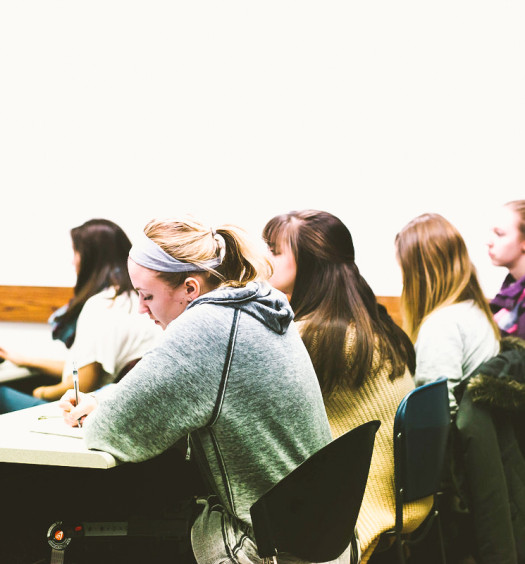 Education is Changing, But Is It Fast Enough? Time To Foster Critical Think...

Read More
Education is Changing, But Is It Fast Enough? Time To Foster Critical Thinking