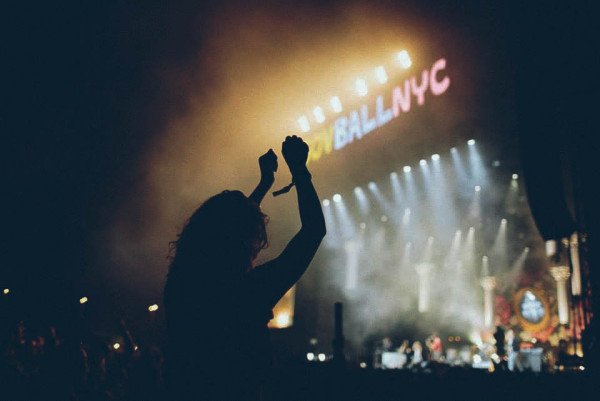 New York City kicked off this year’s festival season with a bang: Governors Ball Music Festival was a three-day whirlwind of hot sun and even hotter bands. 150,000 music fans came out to Randall’s Island for the first weekend of June to see some of the biggest names in the music industry play side by side with brand new bands releasing their first single. And between the varying musical acts, the plethora of local food trucks, and activities like the silent disco and the “selfie” tent, there was something for everybody at Governors Ball 2014.

This year’s Governor’s Ball had many highlights. Some of the lesser known bands that made a splash included Lucius, a blonde indie pop duo from Brooklyn, and Bleachers, the new project by Fun’s Jack Antonoff. Lucius rocked the stage with their strong female vocal harmonies paired with matching colorful sequined dresses. My personal favorite of their set was “Wildewoman,” although their smooth transition into Whitney Houston’s “I Wanna Dance With Somebody” got the crowd on their feet. Bleachers’ Jack Antonoff generated an even larger crowd when he played on the main stage on Sunday, and seemed genuine when he thanked the audience for “coming out to see a band with only two songs.” Some of his band’s songs, like “Shadow,” had a slow 80s rock sound to them – which made for a perfect segway into a cover of Tom Petty’s “Don’t Come Around Here No More.” When the crowd went wild for their hit single “I Wanna Get Better,”, it was clear that we will be seeing much more of Bleachers at festivals to come.

Other personal favorites of the festival were slightly more mainstream acts: Frank Turner, Jenny Lewis, The Head and the Heart, and Naked and the Famous. The Head and the Heart was one of the more folky acts in this year’s lineup but still put on a high-energy performance despite the stifling heat. Female vocalist Charity Rose Thielen put it well when she said “These days festivals have turned into spectacles… but this one feels like it’s about the music.” And as the crowd exploded at the start of “Lost In My Mind,” there were no doubts that this festival and its fan were definitely about the music.

Not to be forgotten, the headliners of this year’s Governors Ball did not disappoint. The Strokes’ performance on Saturday night drew the biggest crowd of the weekend, and fed off their fans’ energy throughout the entire 90-minute set, closing with “New York City Cops” as an encore. The other fan favorite of the weekend was Jack White’s set on Saturday. He played a perfect mix of his own material as well as White Stripes and Raconteurs classics, each song as dynamic as the next.

It feels wrong to highlight so few of the exceptional acts from this year’s Governors Ball, when every single set that played at the festival brought something unique and exciting to the weekend. But music aside, there were other notable highlights of the weekend: those who used the festival as a chance to give back.

Like many other music festivals that partake in charitable efforts, this year’s Governors Ball partnered with a local charity – The New York Police & Fire Widows’ & Children’s Benefit Fund. The Benefit Fund, started in 1985, is a non-profit organization that assists the families of New York City first responders killed in the line of duty. They serve as a network and a support system for over 600 impacted families. Not only did the organization use Governors Ball as a way to raise awareness, but a portion of the festival’s ticket sales went towards supporting the Benefit Fund. The Benefit Fund had a tent posted at the center of the festival all weekend, where they sold tote bags and had a “Charge 4 Charity” phone charging station available for festival goers.

Other than the partnering charity, there were several other groups who were volunteering to work at the festival and make it the success that it was. Organized by Spectrum, the Governors Ball volunteers were comprised of different groups who were looking to raise money for particular causes by helping with food and drink sales. In return for their hard work, these volunteer groups earned a commission off of their concession stand’s sales – to be put towards the charity or organization of their choice. The Kappa Phi Gamma sorority from Rutgers was working one food stand for the weekend, to raise money for their sorority’s charity. Another beer stand was raising money for an organization supporting teenage mothers. Volunteering at Governors Ball gave these groups a unique way to raise money for their respective causes, while giving back to the festival at the same time.

The extensive music lineup, the perfect sunny weekend, and the people who dedicated their time and efforts to this festival all made Governors Ball 2014 the success that it was. 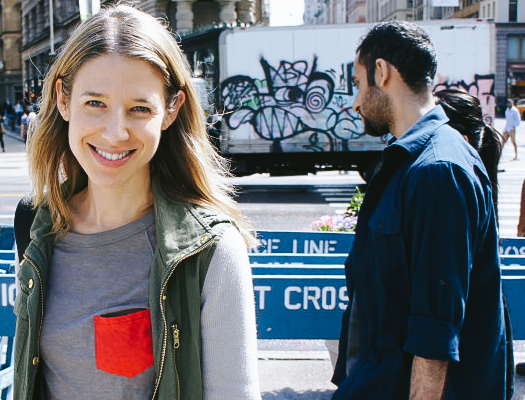 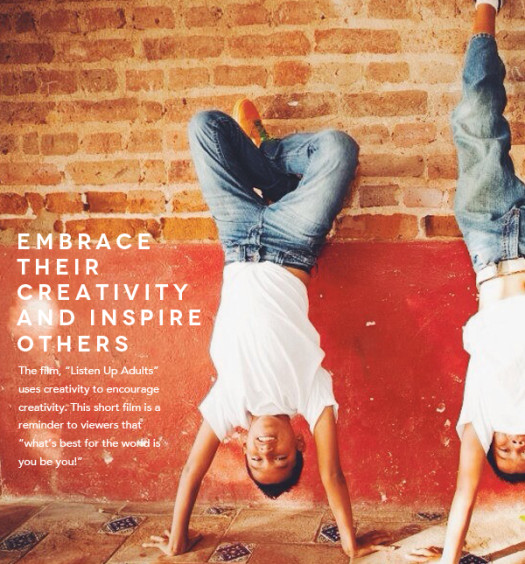