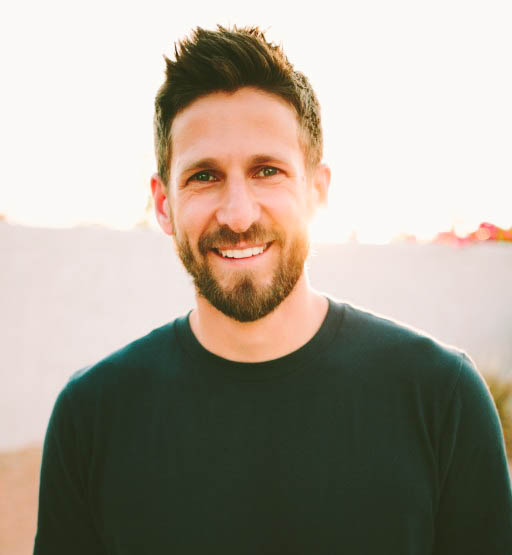 From his earliest memory, Hank can remember always having room for one more person in his home.

His family fostered 36 children over the course of 7 years, with varying degrees of special needs. He grew up caring for kids, watching kids come to his home terrified and unwilling to speak, to blossoming and coming to life in their family. He had a front row seat at witnessing both the devastation children experienced without a consistency, as well as the healing power a family can provide.

His family then decided to adopt—picking up on a story first written in his family in 1929.

Charles Fortener Sr., Hank’s grandfather, was adopted in 1929, in a time when adoption was not discussed publicly, and carried much stigma. His adoption was a secret to many, and shared openly only in his later years.

Hank’s family first adopted his sister, one of the little ones they fostered in their home.

After adopting 8 kids, his parents were finished with adopting in their home, but not finished with helping make sure there was a family for every child.

They privately helped others with the financial aspect of adoption, realizing they could not help as many other families as they wanted. After scouring resources to find a way to help adopting families with the financial burden of up to $50K for adoption expenses, Hank and his father founded AdoptTogether.org

AdoptTogether is the world’s first crowdfunding platform for adoption (learn more about how it all started by watching this video here). With the cost of adoption equaling the cost of a sports car or down payment on a home, many families can afford to raise a child but can not afford the upfront costs associated with adoption. In its first 3 years, AdoptTogether.org has helped nearly 1500 families fundraise over $6M for their adoption expenses.

Hank believes family is everything. He is hoping to create more awareness of the 140 million orphans in the world (UNICEF), and help make sure there is a family for every child.

Join Team C. and thousands of advocates today to support World Adoption Day by drawing a smiley face on your hand and post to social media with #worldadoptionday. 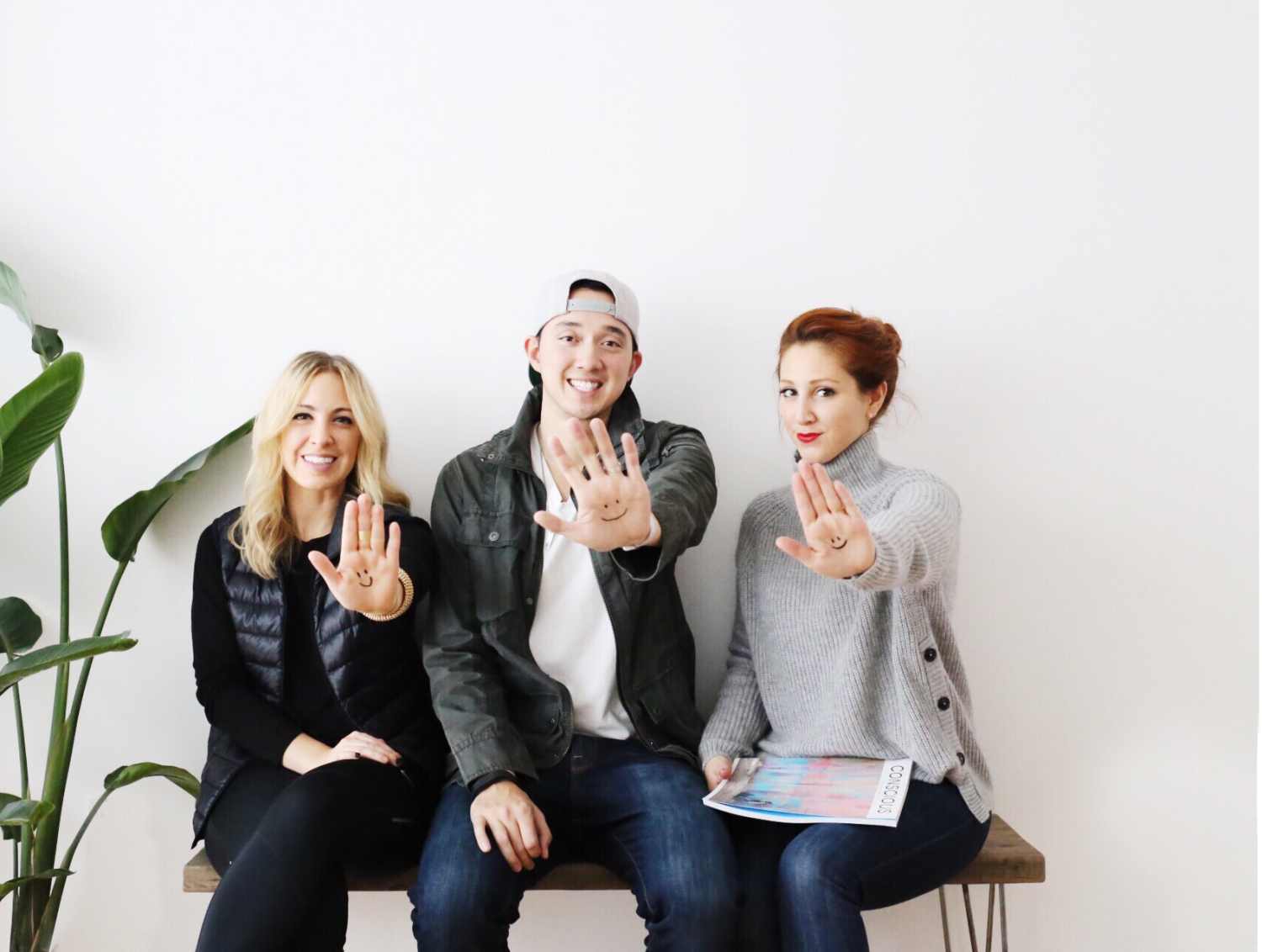 Let’s rally together to celebrate adoption and the families that have been changed forever!

LEARN + CONNECT + ACT
Learn more about AdoptTogether and World Adoption Day
Connect via Facebook and Twitter
Get your smile on and celebrate with us!
Draw a smiley face on your hand and tag #worldadoptionday on Instagram
Tags: #worldadoptionday #adopttogether #smileyface #adoptionrocks #nomoreorphans #familymatters 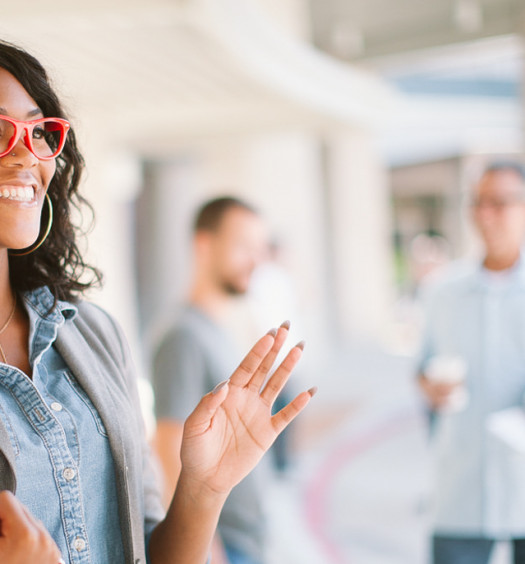 7 years ago
CultureEntrepreneurshipTips / How To's

One Company’s Secret to Celebrating The Wins And Staying Grounded 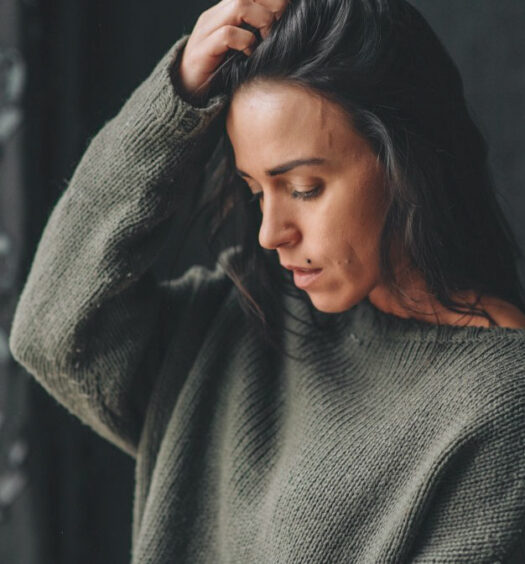 The Certainty of Uncertainty

Read More
The Certainty of Uncertainty