“Sport has the power to change the world…it has the power to inspire. It has the power to unite people in a way that little else does. It speaks to youth in a language they understand. Sport can create hope where once there was only despair. It is more powerful than government in breaking down racial barriers.” -Nelson Mandela 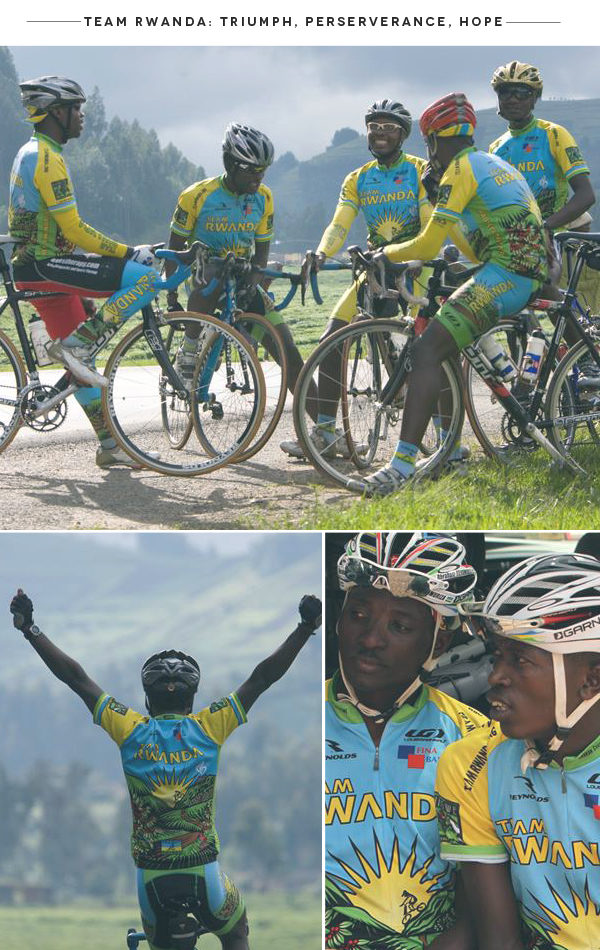 What began as a civil war in 1990 when the mostly-Tutsi Rwanda Patriotic Front attempted to defeat the Hutu-Lead government, the Rwanda Genocide was the culmination of centuries-long ethnic tensions in the region. In the spring of 1994 Rwanda spiraled into war; families were destroyed, children became killers, and neighbors became enemies. An estimated one million Rwandans were slaughtered over 100 days in a bloody, violent, and fast-moving genocide.

Twenty years later, the children of war are now young adults, and a nation is rebuilding.

A decade ago, cycling legend Jock Boyer had never traveled to Africa. But when he was asked to travel to Rwanda and work with budding cyclists, he figured he’d stay for a few weeks, work with the riders, and then travel back to California. Many years later, he’s the head coach of Rwanda’s first national cycling team.

The team members, like much of Rwanda’s youth, have had a storied history; most lost parents and family members during the genocide, and, at a young age, they became the head of their households. As Jock puts it, the athletes are making “the greatest come back on earth” considering what they’ve been through. “Athletes who have lost a parent succeed because they replace that loss with a drive to succeed. 100% of our riders are in that situation.”

But the cycling team is more about riding bikes. It “gives [the athletes] an image of where they can go,” says Jock, “ It’s the tipping point where the generations to come will really be able to succeed.”  Team Rwanda acts as not only a training organization, but also caters to the greater needs of each athlete. Many of the riders could not read or write, had never received healthcare, and had lived in homes without running water or electricity. To combat this, Team Rwanda provides a modest salary to the athletes to help provide for themselves and their families. The athletes also receive English lessons, are taught how to read and write, and receive healthcare for on-going issues. Perhaps most importantly, however, are the lessons the athletes learn from being ambassadors for their country: triumph, perseverance, and hope.

The multi award-winning film, Rising from Ashes, is the story of the athletes and their stories of choosing triumph over tragedy. “You could see how much hope the bike gave them because it was their way out,” says Jock, “They’d been through hell. You cannot be a cyclist without going through incredible amounts of pain.” The film follows the team’s six year journey from a small, young cycling team, to the team’s star athlete’s rise to the 2012 London Olympic Games.

The film is about the perseverance of the riders, the rebuilding of a nation, but most of all, hope. 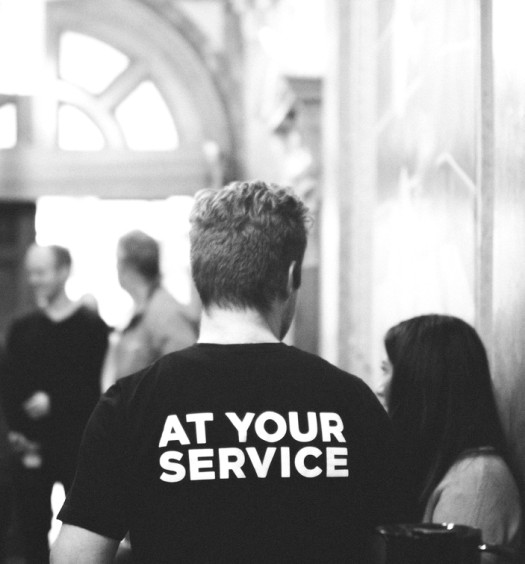 6 years ago
CultureEntrepreneurshipTips / How To's

5 Ways for Non-Profits to Work With Volunteers Effectively 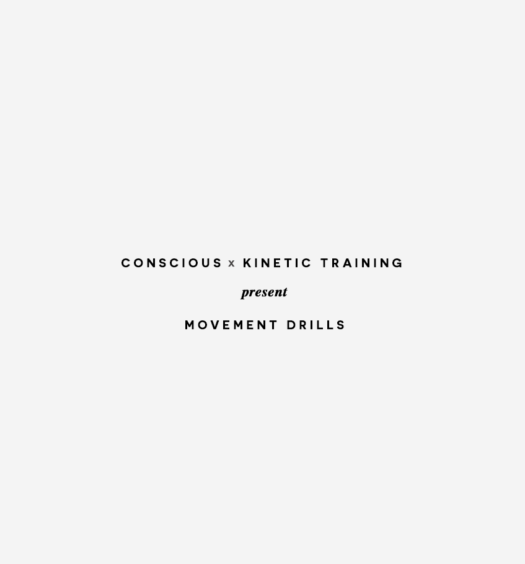