Raising Our Voices Against Domestic Violence 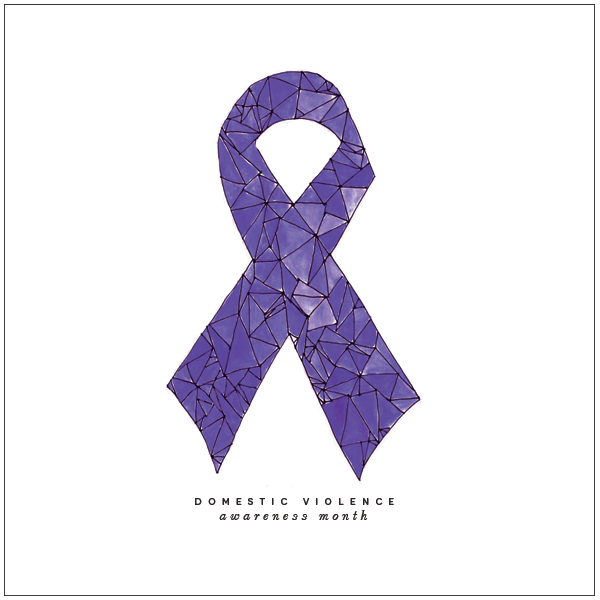 Image: Baxter & Co.
Since 1987, October has served as Domestic Violence Awareness Month. Studies find that one in four women and one in seven men will be victims of severe intimate partner violence in their lifetime. One in FOUR and one in SEVEN. Though we are closing in on the end of Domestic Violence Month, with statistics like those, we know it’s important to keep the conversation about domestic violence going year-round until we have eradicated our communities, and the world, at large of this societal ill. It will take awareness and speaking out by everyone but it can be done.

In effort to raise awareness, let’s take a quick look at the types of domestic violence that exist:

We’d also like to share two organizations who are working very hard to raise awareness about domestic violence and help survivors:

The Christy Sims Foundation was founded in response to a tragic incident of domestic violence against its founder, Christy Tucker Sims. Christy is a 42-year-old counselor and mother of two who was brutally attacked with industrial grade sulfuric acid by her then-boyfriend in April of 2013, permanently disfiguring her and leaving her unable to work. Christy’s thirteenth major surgery is just around the corner and she has been very busy raising awareness by speaking at schools, churches, and in television and radio interviews. In her #ShareChristysStory video, Christy tells her story and the mission of the Christy Sims Foundation in her own words. It is definitely worth a watch (and a share).

NO More is a new symbol, like the pink breast cancer ribbon and the yellow support our troops ribbon, that is bringing together all people, organizations, and communities that support ending domestic violence and sexual assault in our society. One of NO More’s main goals is to help end the stigma, shame, and silence of domestic violence and sexual assault. We encourage you to take the pledge on their website and learn more.

Please join us all year long as we raise our voices to spread awareness of domestic violence and lend our support to survivors and those still suffering. There is hope. Share this article. Learn more about what an abusive relationship can look like from the inside and from the outside. Donate. Get involved. Do something. 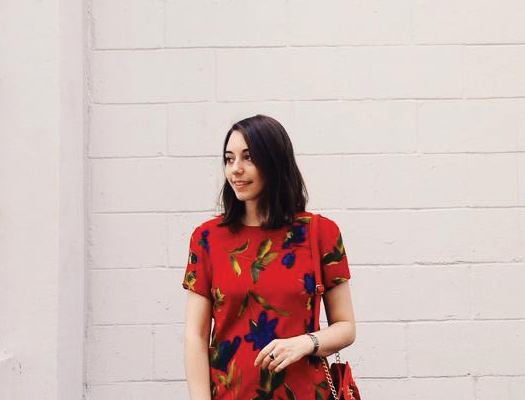 Rachel Schwartzmann of The Style Line And Telling Stories of People Around ... 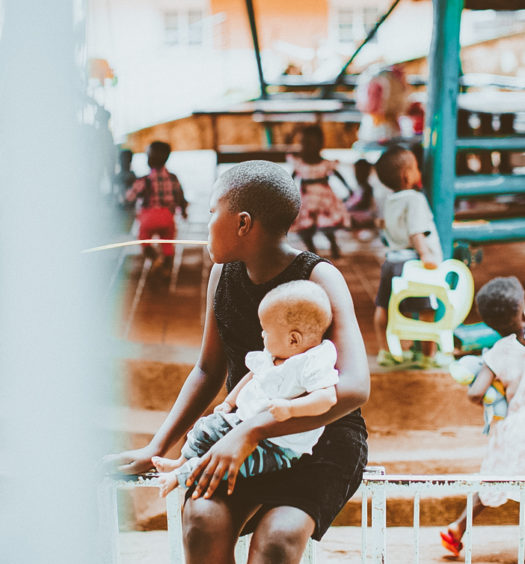 Gain A Deeper Understanding Of The Orphan Crisis

Read More
Gain A Deeper Understanding Of The Orphan Crisis