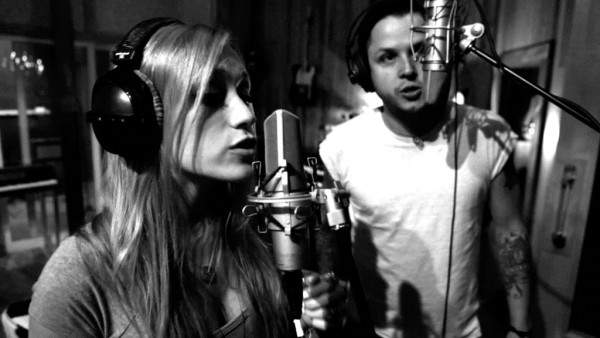 If you’re searching for a fresh new sound to brighten your mood and lift your spirits, look no further: Oh Honey is relatively new to the music scene but is making a big splash already. We got a chance to sit down with this up and coming music duo and hear about their songs, their success, and their inspiration.

Oh Honey is an incredible tag team of musical talent consisting of Mitchy Collins and Danielle Bouchard, Brooklynites who, still in their early 20s, have made remarkable strides in the music industry in the last year. Only last fall these guys were playing at local NYC venues like Rockwood Music Hall and Bowery Ballroom, trying to make it big. And now less than a year later, Oh Honey has just finished a tour with The Fray and is about to begin touring with American Authors as a part of the Honda Civic Tour. When asked about the journey, Collins and Bouchard seemed like it was still hitting them. 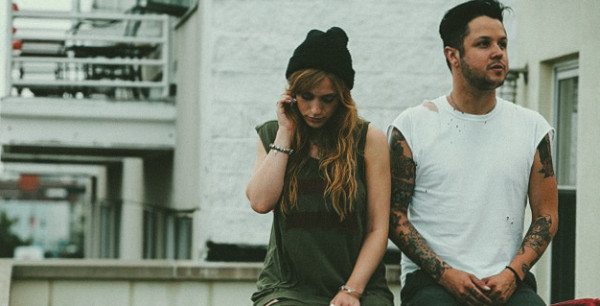 Yes, that’s right. These guys had their hit single, ‘Be Okay,’ covered on Glee by Lea Michele. Talk about the ultimate sign of success. ‘Be Okay’ is also covered in the promo for a new show coming out on FOX called The Red Band Society about a group of teenagers who met at a hospital. In a way, Oh Honey’s single has become an anthem about staying positive and being grateful. And when you listen to the lyrics and the happy folksy sound, you’ll understand why.

“Our inspiration for ‘Be Okay’ was just life in general. We try to be as honest as we can in our songs, and put our hearts out on the table. You can try to create these tales in your music but people connect best with your own experiences. Yes we write songs, but we’re still human. The more honest we stay, the more listeners can take away.”

Bouchard stresses the need for optimism in Oh Honey’s music. “It’s not going to rain forever. No matter how bad it is, things are always going to get better. And everyone is going through the same things, so ‘Be Okay’ helps put a positive spin on things.”

‘Be Okay’ may be the hit single off of Oh Honey’s first EP, With Love, but the other tracks are just as enjoyable. And according to Collins and Bouchard, they are hitting the studio for the rest of the summer to work on their first full-length album.

Aside from their uplifting music, Oh Honey is also inspiring others through their actions when they aren’t performing. While in Manhattan on tour with The Fray, these guys took part in an organization called Musicians On Call, where they visited a children’s hospital and sang to some of the patients. 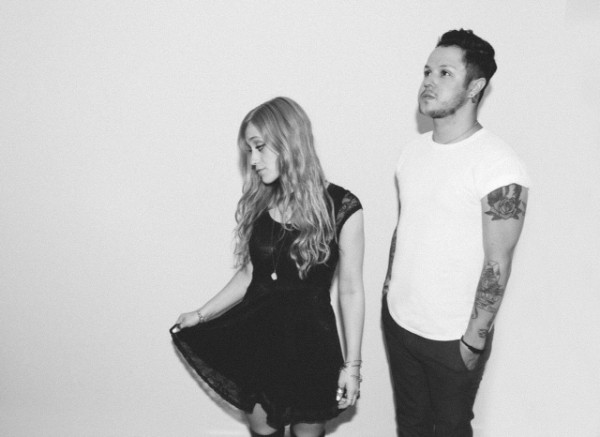 Bouchard describes how touching the experience was, for both the patients and for the band. “The first experience was really tough but we felt so good about it afterwards. We played ‘Be Okay’ to a little girl and she just kept smiling. She didn’t even speak English but we were able to connect with her through the song.” Collins adds, “If we can bring some joy to their lives by playing a few songs, it’s literally the least we can do.”

Oh Honey stands out from other young artists in their humble attitudes to their success and their grounded approach for being in the spotlight. When asked about how they could use their success to make a difference, these guys really just want to set a good example for kids who are growing up.

“Staying humble, and staying positive every day. Letting listeners know that life happens to everyone, and there’s always tomorrow. No matter how crazy it gets.”

And when it comes to setting an example for those who want to pursue careers in music, this pair of go-getters makes it clear that it isn’t going to be easy.

“I’ve been through a lot of crazy stuff in my life. You can either sit there and dwell on it and let it take over your life, or you can realize that doing so will not change anything and will not fix your problems. You’ve got to take action,” Collins tells us. And his partner confesses just how hard it was when she was starting out: “The amount of times that I didn’t see my name on the cast list! If you have a dream then you have to keep going for it no matter how many times you get told ‘No.’ We’ve both been shut down a lot and heard the word ‘No’ a million times. But like with any career, if you really want this then you’ve got to keep fighting for it.”

Needless to say, their persistence has certainly been worth it. Mitchy Collins and Danielle Bouchard are making a name for themselves in New York City and around the country, and we can only assume that the best is yet to come. 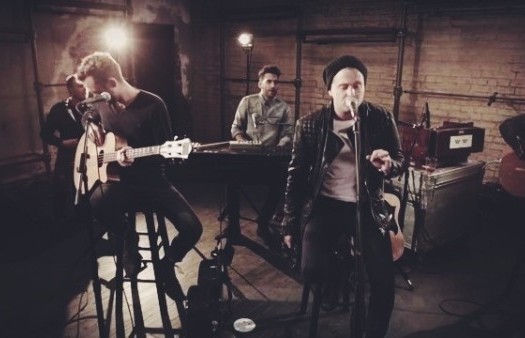 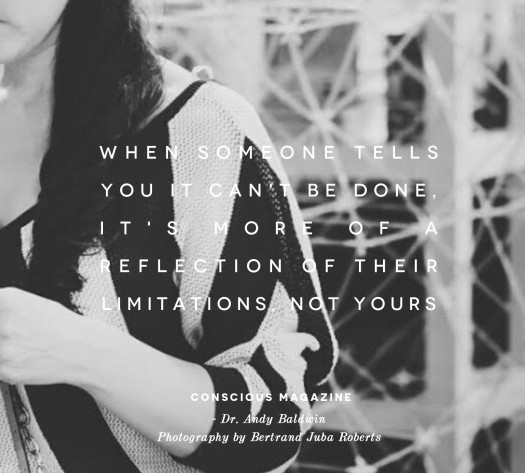 When Someone Tells You

Read More
When Someone Tells You