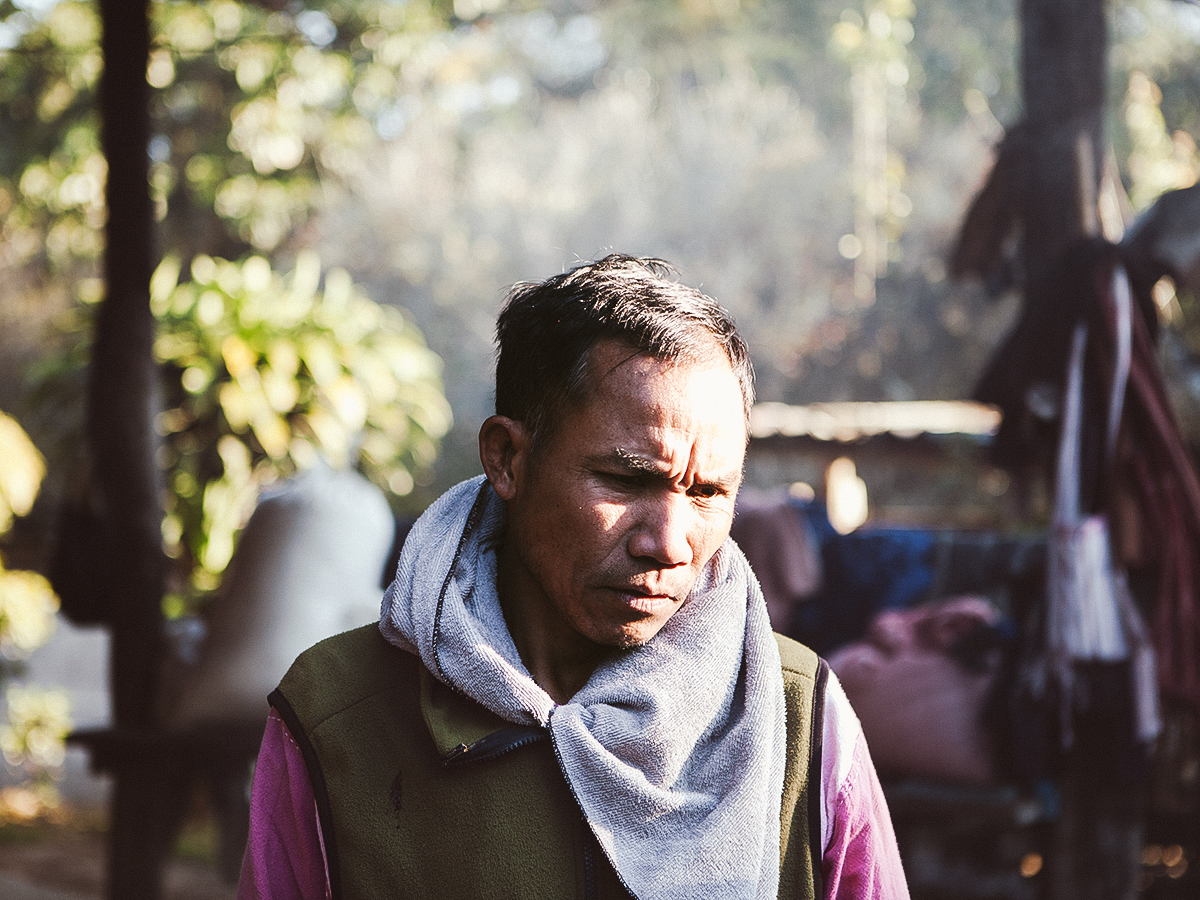 “What we really need are newer, larger wells – and a water purification system so our children will be healthy”, explained the tall, lean man drifting off at the corner of the table. He was the village leader and we were at a late-night community meeting in the Nong Mon Tha village hidden two and a half hours away within the mountains outside of Chiang Mai, Thailand where tourism is rare, electricity scarce, and struggles abundant.

We were approached by Tuan – a young woman with a quiet disposition and a fiery determination to help people’s voices be heard – to join her on a visit to this traditional Karen community to hear their stories, brainstorm solutions to their struggles, and help advocate on their behalf. And despite being unsure how exactly we would do so, we agreed. Tuan, who we were lucky enough to meet through Netting – whose story you can find here is one of the original founders of Learn2Give, an english language exchange program in Ubon Ratchathani, as well as, a professional translator for research and education programs throughout Thailand.

On the surface it would seem that the Nong Mon Tha community was doing rather well – they have running water, a school for their children, and a non-profit had been working with them on various projects for a number of years. So how was it that the community still seemed to be struggling?

Despite the fact that they have a school and running water, they do not have the proper tanks or filtration systems to bring clean water into homes throughout the community and as a result most of the villagers are chronically ill. And how can sick children reap the benefits of a well built school? We also found during the community meeting that – having been a traditionally nomadic people – they know little of proper crop rotation and farming practices, so their farming and food production has been unsustainable. As a result they have been sending more money out of their local economy to buy food instead of bringing money in.

These are the kind of issues that should to be addressed first. Schools and running water, though crucial, become useless if children are malnourished and water unclean.

So the message is this: to make a real, lasting impact we must better include those whom we are trying to work with – for they are the only ones who have the true perspective to know what needs to be done and how it will best effect the world they live in. We need to remember whose needs are being met in such circumstances  and make sure they are true needs and not assumed needs.

Guest Contributor: Kellie Kreiss is originally from the east San Francisco Bay Area and now living in Santa Barbara, California where she received a bachelors degree in Global Studies from the University of California, Santa Barbara. Having just completed a four-month documentary project in Southeast Asia, she is now continuing to pursue freelance journalism and is the co-founder of a startup volunteer storytelling platform, Global Populace. Bio Photo by Rob Klassen 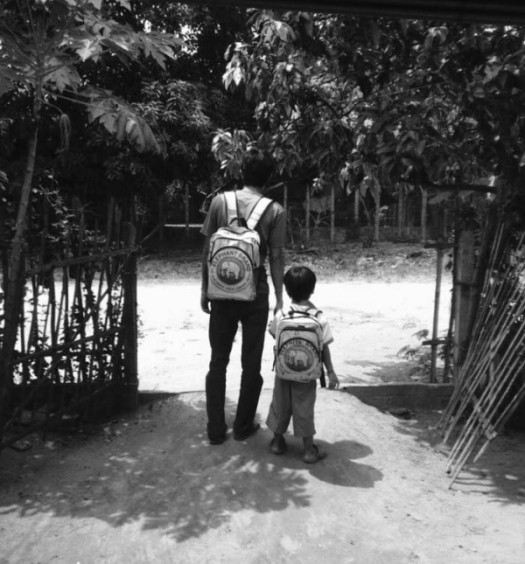 Education Doesn’t Only Happen in the Classroom

Read More
Education Doesn’t Only Happen in the Classroom 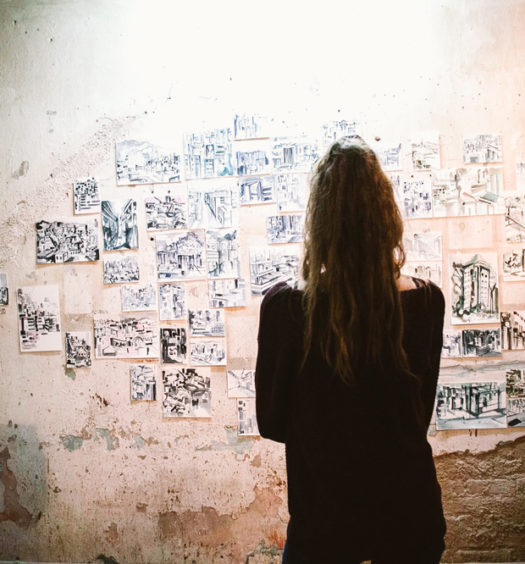 Artists in Greece Raise Awareness of the Issues of Identity and Culture in ...