Out Living It With First Descents

There we were, Out Living It, ready to begin our Kayak adventure on the Hudson River at Pier 84 in New York City.  I introduced myself as Rachael from Conscious Magazine to my new-found friends from First Descents who introduced themselves as Berrylicious, Fruit Boots, and the list went on. In all honesty, I was taken aback when First Descents Founder, Brad Ludden, introduced himself as Man Salmon. I paused in that moment and pretended that I caught his name correctly. I went with it only to find out 35 minutes later the reason for the nicknames, which was native to the First Descents community.

I had been part of my First Descents event alongside cancer fighters and survivors, who are living life to the fullest through life-changing outdoor experiences. As I met each person, I was in awe of their story, and I was inspired by their go-getter courage to take on nature in a special way—something I’ve taken for granted for a long time. We were asked as a group, how we will begin “Out Living it” this Summer? My answer was, “I’m going to run this Summer.” The other answers were: “Olympic triathlons, biking New York City, surfing, a half marathon, teaching kids how to bike…” Wow! This community is truly living.

The Kayak outing, hosted by KIND staff and CEO, Daniel Lubetzky, geared our attention to the importance of such an adventure by honoring First Descents Founder, Brad Ludden, who after witnessing his Aunt’s battle with cancer, was inspired to create a non-profit organization to provide outdoor experiences for cancer survivors. Brad put a pause on his own success to start First Descents, which was founded on the belief that putting ourselves in challenging situations can be quite transformational. Brad and Daniel both share an utmost appreciation and respect of one another, and in Brad’s own words, “Daniel and KIND’s generosity has fueled First Descent’s growth”.

The day also honored Lori and Leslie Brower, the parents of Nick Brower (known as “Nickname”) from First Descents. His parents’ attendance aimed to remind Brad that his work touches people’s lives long after the outdoor adventure has ended. “Nickname” was a friend of Brad’s from First Descents, who has since passed away. He left a legacy that continues to inspire the First Descents’ team. You can watch a video about Brad, Nickname and other FD participants here.

Beyond the introductions, the training, and the shared smiles, we took to the water to begin our kayak adventure. Together, we were “Out Living It.”

TAKE ACTION
Now through August 18, join KIND in their support of First Descents by sharing the story of someone who has inspired you to live life to the fullest. Use hashtag #OutLivingIt and KIND will donate $1 to First Descents (up to $10,000).

FROM THE EDITOR
At Conscious, we are inspired by remarkable people and organizations, and so we set out to tell stories that highlight human-interests, global initiatives, innovation, community development, and social impact. You can read more stories like this when you subscribe.

More about KIND: Through its social mission, KIND is committed to recognizing individuals who make the world a little kinder. Like Brad, these are people who have gone above and beyond to touch others’ lives. To help FD expand their impact, KIND has already provided a financial donation and is also launching a digital campaign capturing the spirit of what they do. 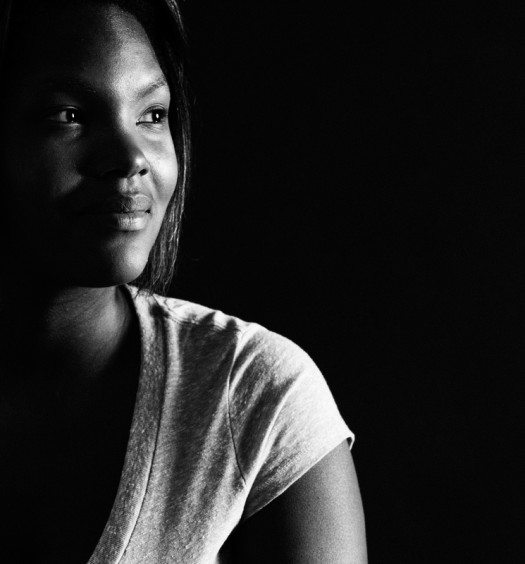 START A CONVERSATION THAT MATTERS 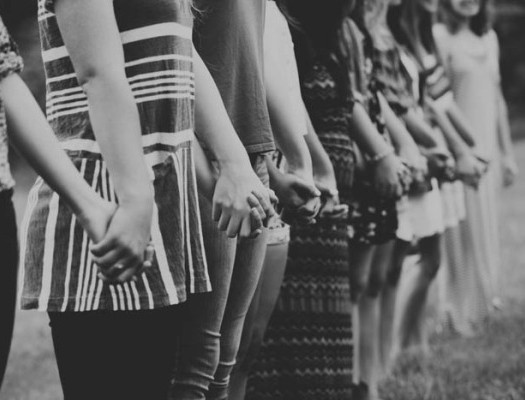 GoFundMe And The Opportunities To Help Others

Read More
GoFundMe And The Opportunities To Help Others