By Estefani Burgos  •  9 years ago 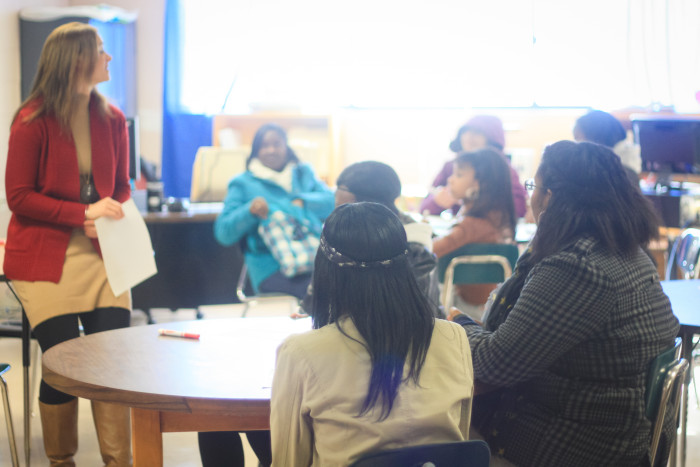 This fight requires multi-tier engagement—everyone from the President of the United States to the teenager in the classroom.

Martin Luther King Jr. said, “Justice at its best is love correcting everything that stands against it.”  These words ring true in the hearts of those that save lives with love.  No place demonstrates this better than Love146, an organization that uses the power of love to heal victims of human trafficking and exploitation.

In 2012, the International Labor Organization estimated that nearly 21 million people are enslaved.  This is a conservative estimate since human trafficking is wrought in secrecy and black market dealings.  “Slavery is one of the darkest stories on our planet, but for us the hope of abolition is a reality.”  – Love146

Through survivor care, prevention education, professional training, and a movement of abolition, Love146 has equipped itself with the fundamentals to change this devastating story.  Love146 is comprised of motivated and inspired people who fight for justice.   Among them is the U.S. Prevention Education Manager, Kimberly Casey.  Kimberly visited Elmina Castle, a trading post established by the Portuguese in Ghana and a well-known stop of the Atlantic Slave Trade.  Here, she was moved to join forces against sex trafficking.  She shared, “Having passed through the female slave dungeon and walked the path to the ‘door of no return,’ I stopped at the top of the castle.  I was grateful for the fresh air, and the view of the coast was stunning.  It was not long before I noticed dozens of young boys struggling under the weight of their fishing nets.  Given the history of trafficking in Ghana—specifically in the fishing industry—there was little question that these children were slaves.  Standing on the top of what is now a monument to the end of the Atlantic Slave Trade, I was inspired by the dedication and successes of those who fought to end the trade.  I was reminded that the same intentionality would be required to abolish the modern manifestations of slavery.  I knew at that moment that this was a fight I wanted in on.”

Love146 launched a plan for using schools as a mean to end sex trafficking.  Casey explains that, “Schools are the only structured setting where a majority of youth will cycle through—a fact that makes them an ideal location for a large-scale prevention effort.  Peer-to-peer prevention is critical, as youth generally confide in one another before alerting an adult.”  The program sets out to teach children about human trafficking, along with what common recruitment tactics look like in their communities.  This program also provides the opportunity for teachers and school administrators to be trained to be able to identify early signs or behaviors of abuse and create a safe place for children to speak up.  This strategy creates a ripple effect in their communities because what the youth and adults are hearing in schools will be shared with their friends.  Then, those friends share it with their parents and other friends.  In the end, you have communities that are more aware and united, which is a catalyst for safer environments.

Recently, Love146 expanded its U.S. prevention program from Connecticut to nationwide.  Casey explained, “The expansion of the Prevention Education program provides us with a natural opportunity to infuse new ideas and establish a strong team of people determined to never stop improving on our efforts to reach youth.  Rather than requiring that our team work within already established parameters, we encourage audacity.  I love that.”  In the last year, they opened an office in Texas and partnered up with FAIR Girls to co-launch an office in Maryland.

Unity is needed to combat this force of evil.   Casey sheds light by explaining, “This is a fight that requires multi-tier engagement—everyone from the President of the United States to the teenager that thinks his or her friend is being abused has a role to play.  It is all about perspective and a person’s sphere of influence.  Both the 30,000 foot level and the boots on the ground will be less effective, if not operating in tandem with the other.”  Casey adds that as their capacity and team grows, the organization’s ability to enhance the work they are doing increases everyday.  Their work with boys and the LGBTQ (Lesbian, Gay, Bisexual, Transgender, Questioning) community proves that they are headed in a progressive direction, but they still need support.  Legislation and policies are needed to help influence change on a broader scale.

How can you help this initiative?  Love146 reaches out and conveys everyone: “Be Intentional. Be Ready. Be Generous.”  Seek out ways to support, strengthen, and empower children and your community.  Educate yourself by learning more about human trafficking and how to identify exploitation.  Love146’s website has the resources to get you started.  You can also add the National Human Trafficking Hotline (1-888-373-7888) to your phone and call if you suspect anything.  Donating can also help Love146 obtain the necessary resources to further their cause.  By implementing these simple tasks into your daily life, you can help end human trafficking. www.love146.org

CONTRIBUTOR: As a recent Rutgers University Graduate majoring in Communication, Professional Outreach, and Leadership Skills, she aspires to follow her dreams in the media and movie production industry. Being raised among graphic designers, she enjoys creating and designing. When she's not working or studying, she is by her piano composing music and singing. She hopes to inspire as much as she has been inspired living by the quote, "No pessimist ever discovered the secrets of the stars, or sailed to uncharted land, or opened a new doorway for the human spirit". Her favorite charity is the ASPCA. 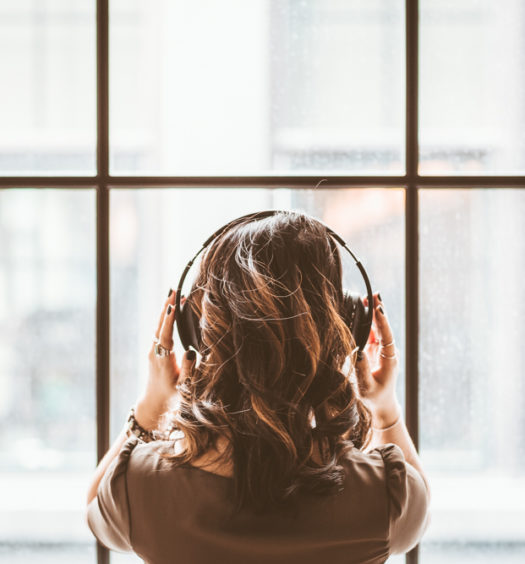 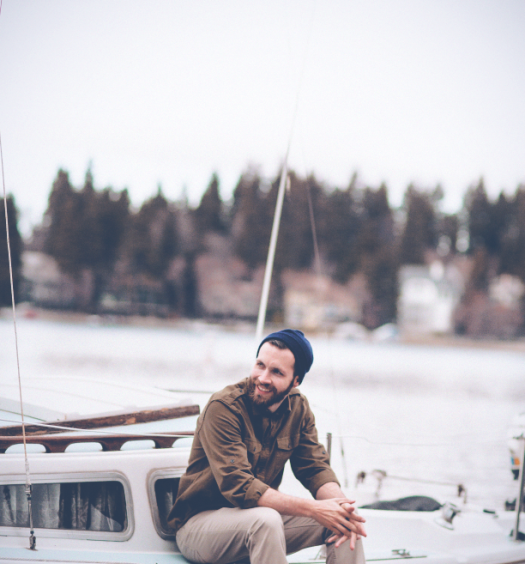