Empowering the Women of the Dalit Caste 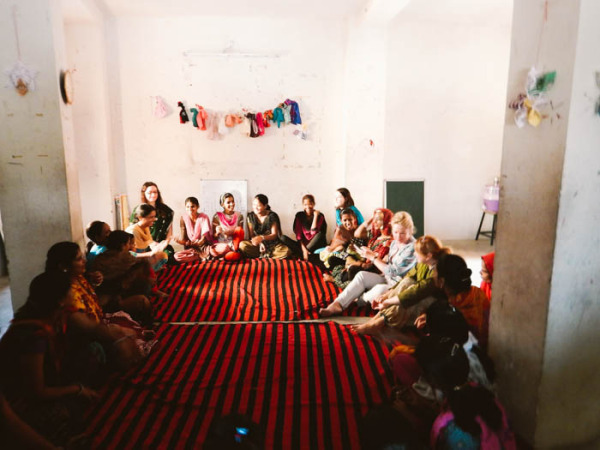 I traveled to India alone in August, before I left family and friends were quick to warn about the differences in culture, and how I should prepare myself. The biggest shock to me however was not the sounds, smells, or indeed the poverty. The  biggest shock was hearing stories of suffering that some of India’s women go through.

I am currently volunteering at a charity called the Sambhali Trust, an organization that provides education, financial aid and counseling to women of the Dalit caste in Jodhpur, Rajasthan.

I knew little of the caste system before I left England, as it was officially abolished in India in 1950, it is still very much apparent however, and reinforced through social ostracism. A person’s caste, or social status, is dependent on birth, the caste system is part of the Hindu belief of Karma, and that a person’s position in society has been decided on the good actions or sins in their past life. The Dalit is the lowest caste, a position so low that is not even technically a caste, and they are the outcasts. Women from this caste suffer some of the worst violence and sexual abuse.  It is common that members of higher castes use violence as a method of humiliating communities and establishing authority.

One of my students, Pooja, was married when she was 8 years old, at the same wedding ceremony her two sisters were also married, and the youngest was 2 years old. The dowry system is one that the family of a bride must pay the family of the husband-to-be money, as this can be an extreme expense that many families cannot afford; multiple weddings take place during one ceremony. Dowries are reduced if the husband to be is much older; it is common therefore that young girls are married to elderly men.

Dalit families are often very poor as they are ‘Untouchable’ the touch of a Dalit is considered to be polluting, low paid jobs are often the most they can aspire to, such as working in sewers and with the dead. Being married at such a young age often means that many girls do not receive education, or any opportunities of independence. It was difficult for me to fathom that one could actually be married so young, and to be robbed of a childhood and to not expect more of life than marriage.

Pooja’s life has dramatically changed this year; she is now a student at Sambhali and is learning to speak Hindi, English, she is learning to sew, and she studies Math. She can make her own clothes and takes self defence lessons. She has a place that she can go to, to seek solace and to gain back a bit of freedom that was taken from her. The Sambhali Trust has also recently launched the first free women’s helpline in the state of Rajasthan, to be there for women in need. It is so important that woman have access to tools which can empower them and which initiate positive change.

It is so common to read stories in the west about the abuse that Indian women suffer, however,  not much is being spoken of how we can help overcome this. One morning after class I began to cry whilst Pooja was telling me about the abuse she has suffered in her life just because she was a girl who was born into a Dalit family. She said to me ‘Don’t cry for me, you are my teacher’. And she’s right, let’s not just talk about how awful it must be and how sorry we are for them, let’s put the power back in their hands, let’s change it.

It is so important to raise awareness upon the Dalit caste, and at a time where women’s empowerment is at the forefront of the media, more needs to be done for those who are in the lowest social ranking in an extremely patriarchal society.  The word Sambhali translates to ‘the rising of the deprived’ more women need to be given the opportunity to rise alongside them. 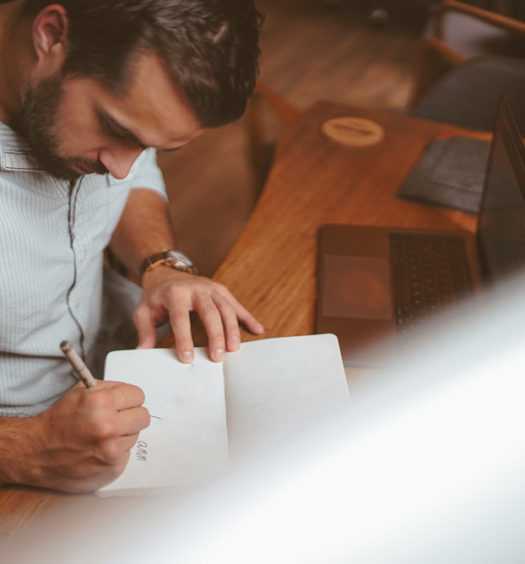 What To Do Immediately When You Get Fired

Read More
What To Do Immediately When You Get Fired 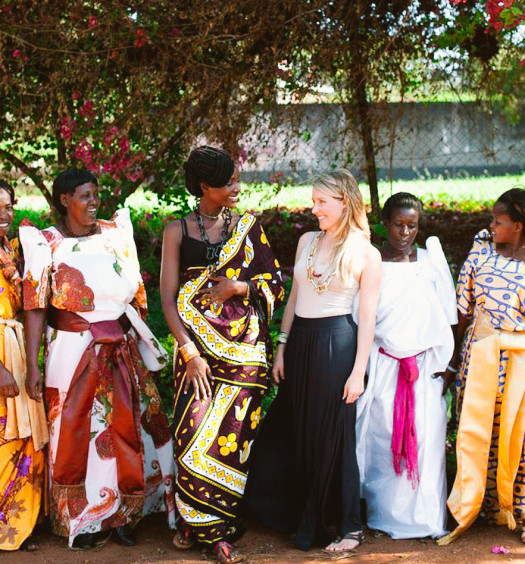 Social Business Success And Staying True To Your Mission