‘City So Real’ Film Review: A Great City, Survival, and Fighting a Pandemic 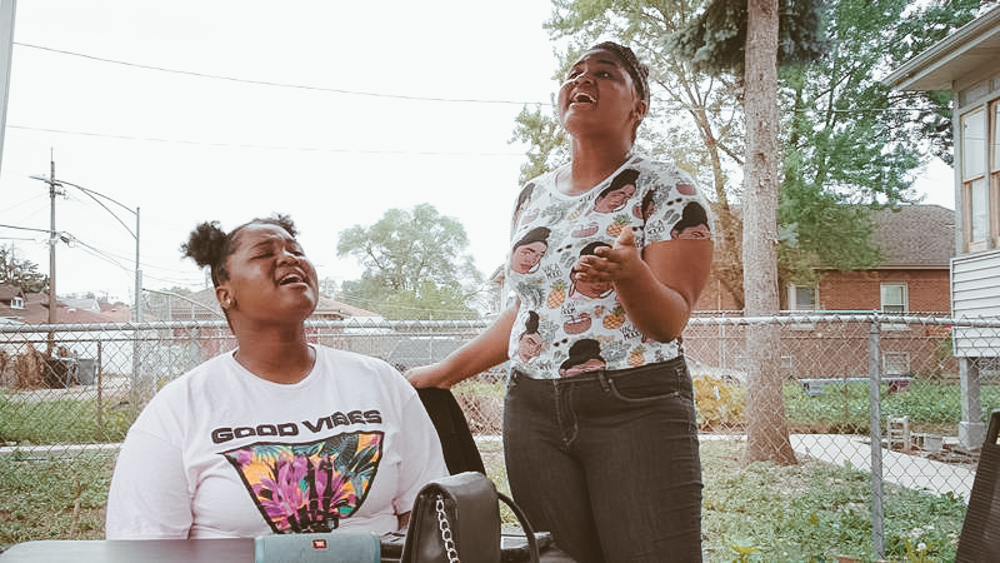 The election is Tuesday, and this documentary series may provide insight into what’s happening in our country.

Chicago is a city of contrasts. You can find it in arguments about which windy city establishment has the best deep dish pizza (it’s Gino’s, by the way) or which major league baseball team deserves the title of “Chicago’s team.” The truth is you’d be hard-pressed to find agreement on any number of subjects among residents of the third-largest city in the United States — particularly when it comes to politics. So when mayor Rahm Emanuel left office, following controversy surrounding a white police officer shooting a black man in the street 16 times, more than 20 mayoral hopefuls sprung up to capture the coveted seat in City Hall.

CITY SO REAL, a new 5-part documentary series from Academy Award-nominated director Steve James (Hoop Dreams), tells the story of this most contentious election that offers a perspective for our current national political landscape insight into what’s happening in our country. 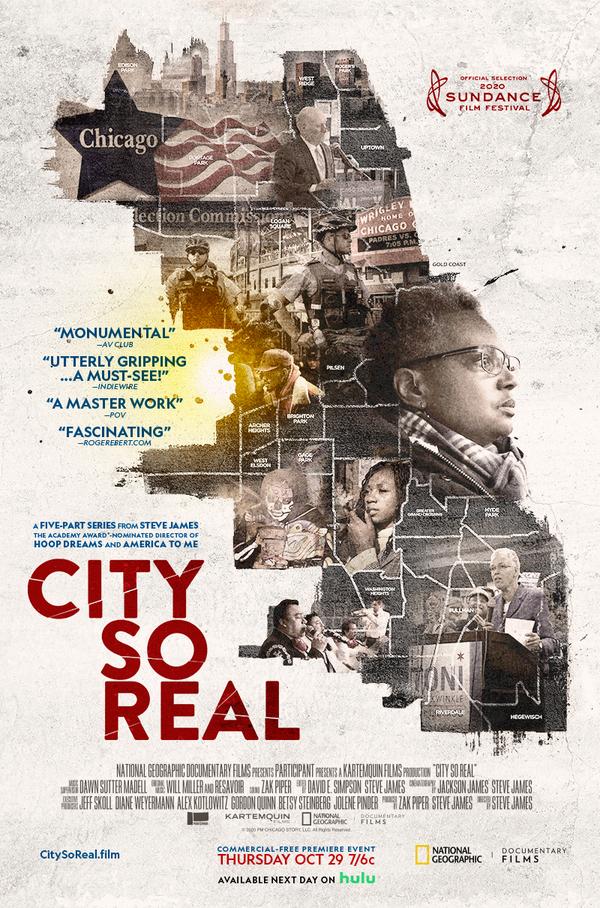 The first thing you need to know about CITY SO REAL is its director has called Chicago home for much of his life. So the film plays like an extended homage to this great American city in a way that hasn’t been achieved since Ferris Bueller’s Day Off. But this is all to James’ credit, as he successfully weaves together the diverse patchwork of neighborhoods that make up the city grid and government in a way that exposes the grit and heart of its people in a way we don’t often see in the film.

James’ way into the story is the 2019 mayoral race that is famous not just for the number of contenders on the ballot, but for taking place amongst the deep racial tensions already present in this city that preceded the national conversation we’ve found ourselves having this year. Throughout the film, we are introduced to the diverse group of politicians, activists, and seemingly ‘regular folks’ who are set on winning Rahm’s now open seat. Their individual journeys are emblematic of the people and neighborhoods they represent — and reflect the disparity in equity throughout the city. Yet even in the muck of what becomes a rather ugly political race (and the maddening process for collecting names to get on the final ballot), you can’t help but fall in love with the people and perspectives that give the Windy City it’s famous nickname.

It’s no surprise that a filmmaker of James’ quality would make such a beautiful tribute, letting the racial and political unrest play off each other like the light reflecting off this sky-scraped landscape, but what might be a surprise is how quickly and compellingly at 5-hours this story unfolds. Even Chance the Rapper can’t resist the excitement as he throws his support and celebrity behind long shot candidate Amara Enyia.

Aside from the mayoral candidates, one of whom walks into churches handing out fat checks in exchange for support from the pulpit (God Bless you, Willie Wilson), CITY SO REAL shines in the bars, barbershops, sidewalks, and parades where we get to meet the people that make this city so real. It’s a reminder that even in the forthcoming national election, what’s at stake are individuals — all members of smaller communities within these larger cities like Chicago. Each with their challenges and disparities. Amid a national political debate that can get too focused on the personalities behind the platforms, this film suspends time just long enough to help us remember what it’s all for.

After four episodes, we learn Lori Lightfoot, Chicago’s first Black female, and LGBTQ major is sworn in while the barbershop debates and talk-radio shouting persists — some change has occurred, but we’re a long way from the promised land. And when the film premiered at Sundance earlier this year, that’s where the story ended. But when COVID and the subsequent reckoning around racial injustice surfaced later that summer, James and crew picked back up their cameras. They came back home to Chicago to see how Lightfoot and the city were weathering these new challenges. It’s this final episode that makes the series feel critical at this moment as we witness the real struggle, the one we’re all facing, during the changes and conversations that have been provoked by these twin catalysts.

If you do nothing else, skip ahead to episode 5 to witness a great city on the brink of survival fighting a pandemic that is more lethal to blacks (and Latinos) than it is for whites. And while this same population is fighting for their lives on the streets amongst gang and police violence, we witness the marches for justice and the hope that the politicians and police might be ready to listen.

The film probably asks more questions than it answers, and that’s OK. Because it gives voice to a diverse and beautiful collection of people over these five episodes by seeing them — often through exquisite vérité camerawork — that will make you feel like you are there. We love Chicago because it lacks both the pretense of LA and the glimmer of New York — it might be the most real big city in the United States. So on the eve of the 2020 presidential election, I can think of no better chronicle of who we are and perhaps where we’re going than CITY SO REAL.

Sign up for The Collective—bringing you stories on culture, people, and community right to your inbox. You’ll also receive a 25% off  code to our shop. 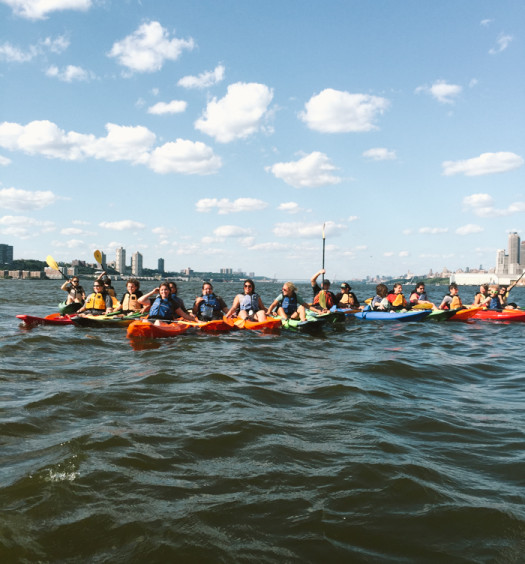 Out Living It With First Descents

Read More
Out Living It With First Descents 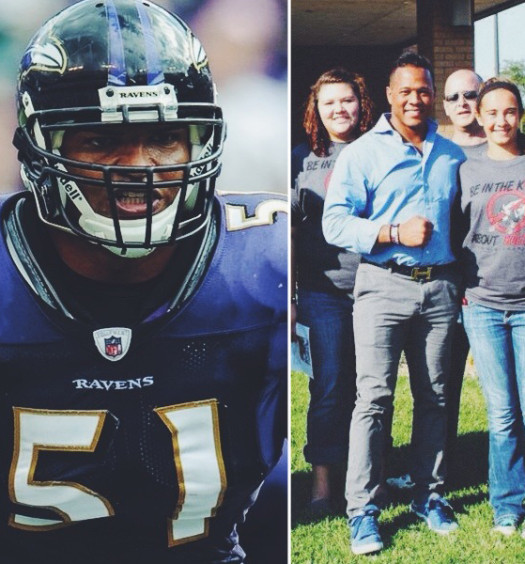 Read More
The NFL, The Culture of Bullying, and Being in The Know