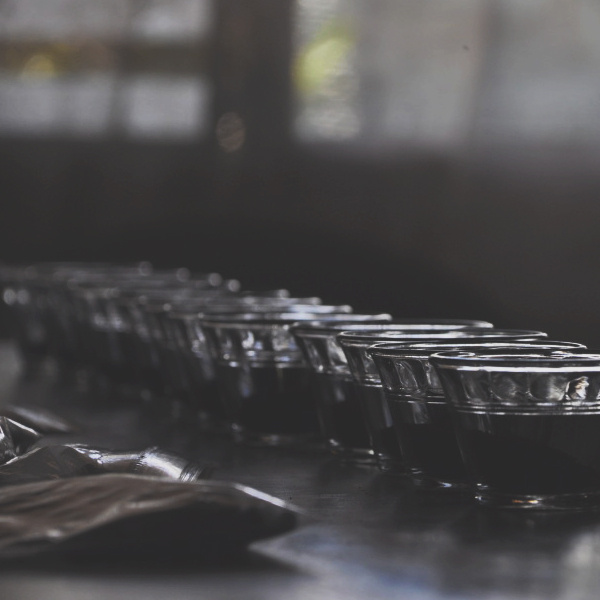 Can our ethically-sourced coffee be better?

Since its inception, Fair Trade goods have worked to help “farmers in developing countries build sustainable businesses that positively influence their communities.” But what if we could do better?

What we know today as Fair Trade stems from the 1940s when groups from North America and Europe established value chains for marginalized communities to help them sell their handicrafts in wealthy markets. Simply selling these goods at craft fairs or in catalogs began to plateau, and in 1988, the first labeling system for Fair Trade was developed. By placing a label on certified products, goods could be sold outside workshops and craft fairs and at stores where consumers shopped most. The label took away the inconvenience factor of seeking out Fair Trade goods, and also added transparency to a product where there typically was none.

As a tool for development and poverty alleviation, Fair Trade creates opportunities where there were typically were none, increases transparency in local and global markets, ensures a livable wage for the producer,supports gender equity, and works to end child labor and discrimination. Fair Trade also ensures that prices stay stable in an increasingly volatile market, and can help influence overall prices, premiums, and standards.

But sometimes, Fair Trade misses the mark. Some critics argue that the high costs of Fair Trade items don’t always translate into a drastically increased income for low-income farmers,instead only marginally improving incomes and slowing community development and modernization. Others argue that simply labeling a product Fair Trade doesn’t address mechanization or industrialization -changes that could eliminate the need to do back-breaking work instead of using technology (e.g. sorting coffee vs. using simple technologies to sort beans).

Fair Trade is still a great thing, though, it just could be better. Some organizations take the fair trade label and go a step further. I recently came across THRIVE Farmers, an organization that’s working to revolutionize the supply chain. THRIVE gives their farmers direct access to the marketplace to sell their coffee and by giving a farmer the ability to participate higher up in the chain, the farmer then takes home more value from the crop to their families.

I had the opportunity to speak to Ken Lander, one of THRIVE’s founders and their President and Chief Origin Officer. As the COO, Ken seeks to find, advocate, and project the voice of the farmer and to tell the world that a new day has come in the world of coffee . THRIVE started as a collaboration between Ken, who had moved to Costa Rica to retire and run a coffee farm, and Alejandro, whose family farm was at a substantial risk of failure. Together, as Ken puts it, “we developed a model that allows farmers to take their coffee up through the value chain as close as possible to the end user. The farmer then shares the economic benefit of selling their coffee directly to the consumer.” Because there’s no intermediary, coffee farmers that are part of THRIVE’s network see the return of growing, processing, and roasting their beans.

I asked Ken if he thought that the THRIVE model is better than the Fair Trade model. “To say that it’s better isn’t exactly a fair statement,” he says,  “because Fair Trade was designed to be an insurance policy so farmers didn’t lose money on their coffee. It was never really designed to allow farmers to enjoy the value of their product as it goes through the value chain and down the line. What we’ve done is allow farmers access to markets that they previously didn’t have access to.” In making this point, Ken points out that typically, the last thing a coffee grower sees after the beans have been harvested is “the truck leaving his farm with the beans and the farmer holding a wad of cash in his hand. And it’s when the truck leaves that the real value for coffee develops.”  Thus eliminating additional economic potential for a farmer, even if  the beans were purchased at a fair price. 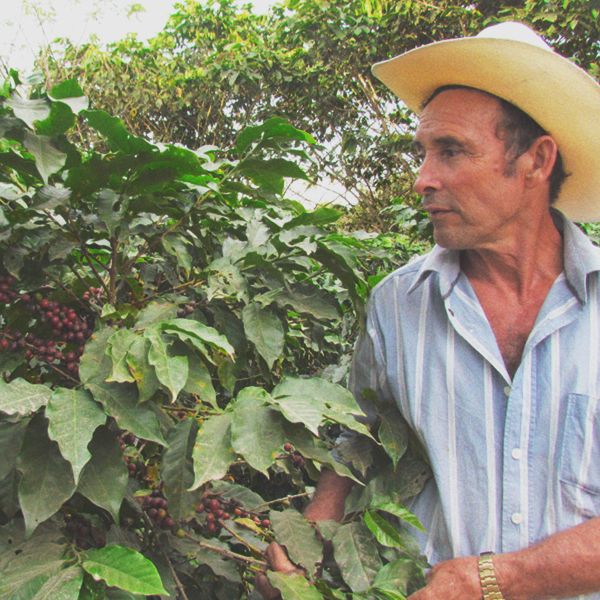 In THRIVE’s model, the initial focus is providing economic sustainability to the farmers, while also working on social and environmental sustainability. Farmers in their network sign “Sustainability Pledges” that tell THRIVE they will not use pesticides or herbicides on their crops and pay their workers a livable wage. THRIVE focuses on economic sustainability first because “Until you sustain the farmer economically, the other two models (social and environmental) aren’t going to work because the Farmer is going to feed his family first before he worries about using herbicides on his plants.”

It’s important to remember that it’s still hard to find these companies that are taking fair trade a step further, but not to completely abandon buying fair products completely. Fair Trade, though it can have the tendency to veer toward marketing gimmick, is an important step toward helping coffee-growing communities earn the livable wages they deserve. Look for organic, rustic shade-grown coffee, and most importantly, a Fair Trade label.

If you’re interested in buying coffee from THRIVE, you can head here.

When in doubt, buy fair.