Brittany Merrill Underwood has made an extraordinary impact by sustainably transforming the lives of impoverished women and children in East Africa. Brittany is originally from Atlanta, GA but now resides in Dallas, TX with her husband of two years, Baxter Underwood. Brittany founded the Akola Project as a non-profit social business to equip Ugandan women with the resources to bring their families and communities out of poverty. Since 2004, Brittany’s organization has successfully built a three-story orphanage home, drilled 23 clean water wells in displaced communities, constructed two vocational training centers and created a thriving social business that has impacted over 250 women and 2500 children. Brittany has been featured on the likes of CNN International, The Katie Couric Show and Entrepreneur for her work in Uganda. She was honored by clothing manufacturer Levi as one of 50 women around the globe who have changed the political, cultural, and spiritual shape of the future. In 2013, Brittany completed a Masters of Intercultural Studies at Fuller Theological Seminary. Since that time, Brittany has been awarded the Emerging Leader Award from her alma mater Southern Methodist University, the esteemed Young Leader Award through the Dallas Women’s Foundation and is a mentor for the Laura Bush Women’s Initiative. Brittany will join the faculty of Southern Methodist University as an adjunct professor in 2015 to teach a series of courses on social innovation.
Latest Posts | By Brittany Merrill Underwood 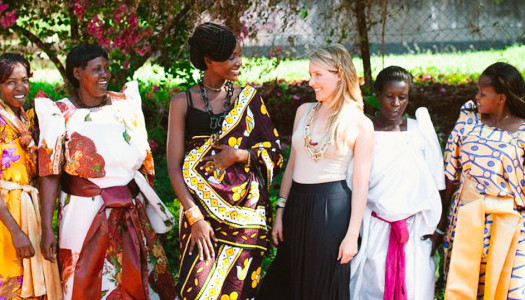 Social Business Success And Staying True To Your Mission

Throughout history, there have been extraordinary men and women who have created movements and inspired social change in their time. We can call these people “social entrepreneurs.” What is …
END_OF_DOCUMENT_TOKEN_TO_BE_REPLACED 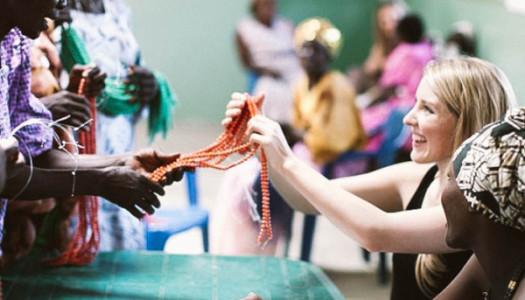 Editor’s Note Conscious Magazine has teamed up with Brittany Merrill Underwood of Akola Project to share her knowledge and experience on International Development. Find out more about Brittany in this interview here. Follow the …
END_OF_DOCUMENT_TOKEN_TO_BE_REPLACED 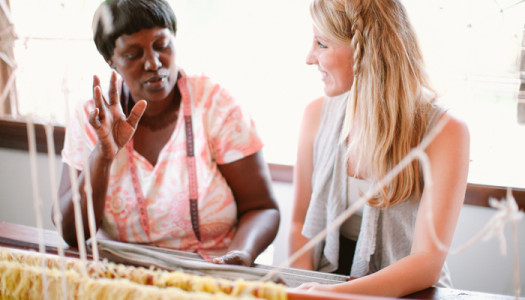 Next Generation Solutions To Poverty: From Orphanage Homes To Social Businesses

Image:The Akola Project I am the Founder of the Akola Project, a non-profit social business that empowers women to elevate the well-being of their families and …
END_OF_DOCUMENT_TOKEN_TO_BE_REPLACED