By Brittany Merrill Underwood  •  8 years ago 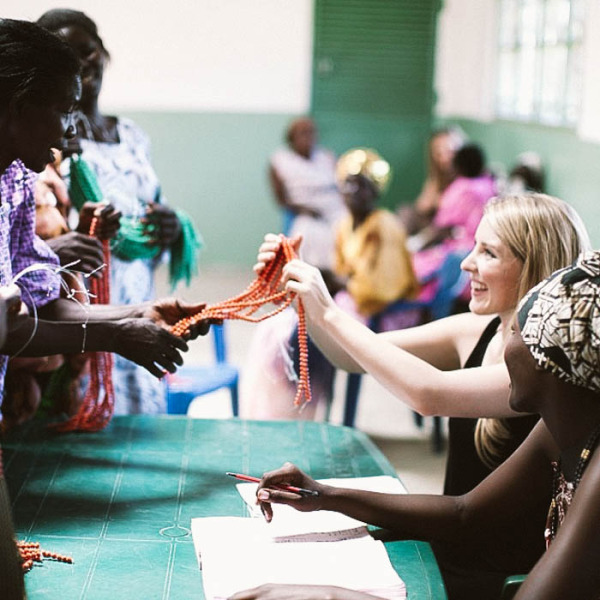 Editor’s Note Conscious Magazine has teamed up with Brittany Merrill Underwood of Akola Project to share her knowledge and experience on International Development. Find out more about Brittany in this interview here. Follow the series.

I never imagined that I would find myself living in a fishing village in a stone hut with no running water. I was 22 years old, and it was a grand adventure. After moving to Uganda in 2006 to work on our orphanage project, we decided that we wanted to live like the women and men we served in Uganda. Our team found a deserted fishing village on the banks of lake Victoria. We slept in a small hut with three beds, some sleeping bags and lots of books. We kept our canned food under a mosquito net to prevent the bugs from taking over. One of us slept with a bat under his bed just in case an intruder ventured into our stone hut. We prayed for rain so we could shower. We lived on the ground with the women and children we served. We were young and did not think we knew anything… so we listened and learned.

Fast-forward three years. We moved to Jinja, a stone’s throw away from the source of the Nile. We had started to build our social business with a group of women in remote villages outside of town to build a more sustainable development model. Our entire staff lived together in an old colonial house. We spent weekends kayaking on the Nile and exploring the jungles of Eastern Uganda on old motorbikes. We spent days in the villages to get to know the women and recognize their needs. We learned what it was like to be sick in a village and saw how quickly children contracted malaria. We would hold them in our arms during bead collections, comforted by the knowledge that their mothers could take care of them.

We recognized that people prayed for basic things like the rain for their maize and the sun for their tomatoes. We learned that women wanted to be able to provide for their children, not to be given a handout to send them to school. They wanted to have money for soap to clean their clothes so that people in their community would take them seriously. They wanted to have money to pay for transport so their babies could stay in clinics instead of on dirt floors. Poverty means a lack of options; these women wanted the ability to choose. We learned that income gave them options for their families and communities.

Years later when other social businesses at the cusp of the movement began to convert to for-profit organizations or B-corps, we could not make the move. How could we ever make a profit off of women who live on less than a dollar a day? We had lived beside them and knew what their lives were like. We created a non-profit to help our friends struggling in extreme poverty. To give them options. We wanted to give it all back because these were the women we knew and loved. They weren’t an artisan group we partnered with from far away… they were family.

We started a social business to give the women dignity and equip them to get out of their situation through their own efforts and hard work. Living with them helped me understand that they were just like me. I never wanted a handout; I wanted someone to equip and believe in me. I wanted to earn my own way in the world and be proud of my work as a woman. They had the same drive, the same eagerness to learn, the same dreams for their families. How could I give them handouts? They were not beggars. The Akola model improves traditional non-profit by giving a hand up instead of a handout. It gives women the dignity to be able to earn the money to take their kids to school instead of having to rely on a sponsorship. They get to take care of themselves as women and feel beautiful, just as the products they make are beautiful.

Our Akola designs were inspired by the colors of the paper beads that surrounded us every day. We were inspired by adventures to Ethiopia where we explored rock churches and ancient monasteries. We paired these traditions together to create a product that was completely unique in the marketplace, and we sure had fun doing it. Our days consisted of eating EnJerra, drinking way too much Ethiopian coffee, and running around the mercat to find the right pendants for our designs. We made friends with our suppliers and learned about their families. We drank three rounds of coffee on the suppliers’ floor and enjoyed some popcorn, the smells of incense perfuming our dirty clothes as they told us stories about their families and their country.

Over the past 10 years, we have created a fusion model…one that is very unique and not typically employed in social business, a social business within a non-profit framework. People told us we would not be able to scale within a non-profit framework. Boy was that not true! We have sold in over 350 boutiques and are launching through a national department store next year. We chose to raise capital through impact investments so we could do business the right way but still give it all back and have the women be the key stakeholders. I spent three years in grad school to make sure that our model was on the cutting edge of development theory. It is a model that is different from the norm for social businesses, but it is one we believe in. This fusion model has the ability to change the way people approach work. Business doesn’t have to just be business as usual, and non-profits don’t have to just give handouts. The two can work together, and we’ve found that both have better results when they fuse.

Brittany Merrill Underwood has made an extraordinary impact by sustainably transforming the lives of impoverished women and children in East Africa. Brittany is originally from Atlanta, GA but now resides in Dallas, TX with her husband of two years, Baxter Underwood. Brittany founded the Akola Project as a non-profit social business to equip Ugandan women with the resources to bring their families and communities out of poverty. Since 2004, Brittany’s organization has successfully built a three-story orphanage home, drilled 23 clean water wells in displaced communities, constructed two vocational training centers and created a thriving social business that has impacted over 250 women and 2500 children. Brittany has been featured on the likes of CNN International, The Katie Couric Show and Entrepreneur for her work in Uganda. She was honored by clothing manufacturer Levi as one of 50 women around the globe who have changed the political, cultural, and spiritual shape of the future. In 2013, Brittany completed a Masters of Intercultural Studies at Fuller Theological Seminary. Since that time, Brittany has been awarded the Emerging Leader Award from her alma mater Southern Methodist University, the esteemed Young Leader Award through the Dallas Women’s Foundation and is a mentor for the Laura Bush Women’s Initiative. Brittany will join the faculty of Southern Methodist University as an adjunct professor in 2015 to teach a series of courses on social innovation. 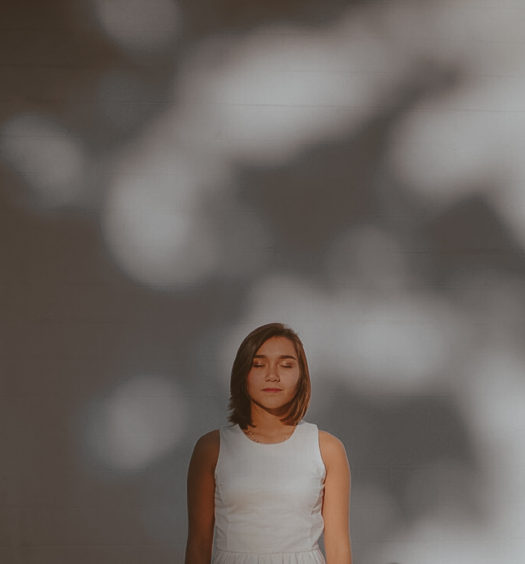 How To Effectively Leverage Your Voice For Social Causes

Read More
How To Effectively Leverage Your Voice For Social Causes 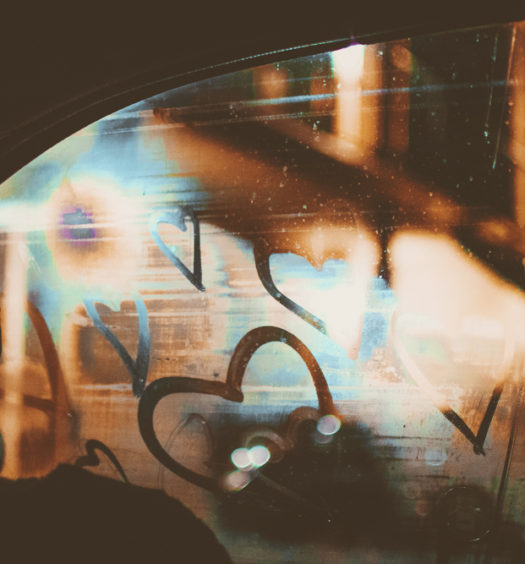 Bringing You Positivity and Encouragement During COVID-19

Read More
Bringing You Positivity and Encouragement During COVID-19