Woman Vs. Women: How Generational Divides Stand To Hinder Our March & #MeToo Progress 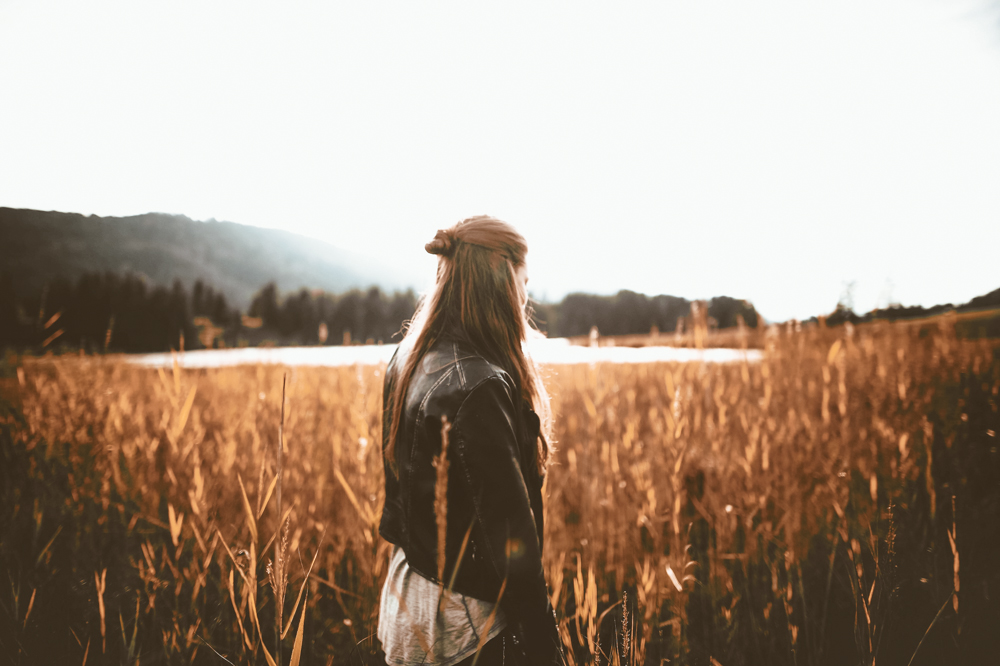 We’re in a very precarious time where blatant disregard and overt degradation towards women are being called to the carpet. A time where a spotlight is being shown on how women have been abused, undervalued, manipulated, and womanized, with no regard or real consequence. The tides are shifting, and the notion that “boys will be boys,’ is no longer acceptable. In turn, we are demanding more respect, acknowledgement, and regard for our gender.

There is a major shift taking place.

However, as we begin to raise the bar for our male counterparts, I’m compelled to examine the shadows(1) within our gender that have, like the perpetual abuse against us, existed for just as long. The most glaring shadow being a general lack of unity that ventures well beyond unnecessary competition amongst one another, and into the comments under #MeToo posts, and the voting for known sexually violating leaders. It’s a cyclical problem being magnified when women embody a patriarchal position while in leadership, or when we abandon or criticize a fellow woman speaking out against injustices she’s experienced. Even with all this, what I find to be the most alarming, and quite possibly the root of the divide, is what I see reflected in familial cycles of women around the world.

This cyclicality is not just something I’ve observed in light of recent events, I know it on a personal level, and have seen it reflected in more families than I care to count.

Example: I come from (at least) three generations, on each side of my family tree, that have or have had strained relations between mother and daughter. And after some sobering reflection on the type of maternal relationships I was inheriting, and potentially going to pass down, I realized, to break this cycle and perhaps even help others do the same, I needed to understand why this familial pattern runs so common.

Why is there a lack of community between generations of women who shared, and would share, many of the same experiences? Experiences such as abandonment, mental, spiritual, physical and even at times, monetary abuse. And on a more personal note, why was there such a glaring lack of camaraderie on both sides of my family tree when generation after generation share commonalities like choosing womanizing men and the mutual feeling of their voices and spirit being suppressed under the guise of being devoted wives and/or mothers?

As I explore the parallels in these strained mother-daughter breakdowns, I also found detailed accounts like Jane Fonda’s relationship with her mother, relayed in her compelling autobiography, My Life So Far (2), to be both enlightening as well as sad as she recalls the resentment and powerlessness she projected onto her mother, as an adolescent girl. Though she would later realize these projections were mostly due to a lack of understanding of who her mother was as a woman first, and how her mother’s experience of loss of self in her marriage combined with her father’s emotional abandonment and womanizing lead to her mother’s deep depression and subsequent suicide.
Combined this with a recent trip to South Africa with my company, #PlanA (3),( an organization I founded that brings young women of color to the center of innovation in their cities through education, access, and funding) where I had the opportunity to speak during a National Women’s Day (4) Event that gathered 3 generations of women, from the Jimmy Carter Housing Project in Durban. The topic of discussion was centered around bridging the generational and communication gap that tends to perpetuate a wedge within the bond of multiple generations of mothers and daughters. How Ironic.

A remarkable moment to bear witness to, and interestingly enough, one of the most common issues that came up was, that while the mother was typically the caretaker and/or the most stable and reliable parent, daughters would still cling to, and hold in higher regard, the father figure, regardless of how consistent or inconsistent his love and affection was to them.

I had a hard time grappling with why this was, until suddenly it dawned on me, in such a deeply ingrained patriarchal society, we’re all trained to associate men with power. And since the disconnection from our mothers typically happens around adolescence, a time where in our bodies and in the world, we tend to feel most powerless: it’s now wonder our under-developed selves cling mostly to the real life symbols we associate with power and safety; men. Now I understand that our relationship impasses with our mothers tend to be much more complex and layered than this sole factor, but when peeling back to the root, you can almost always find our relation to men to be at the center. 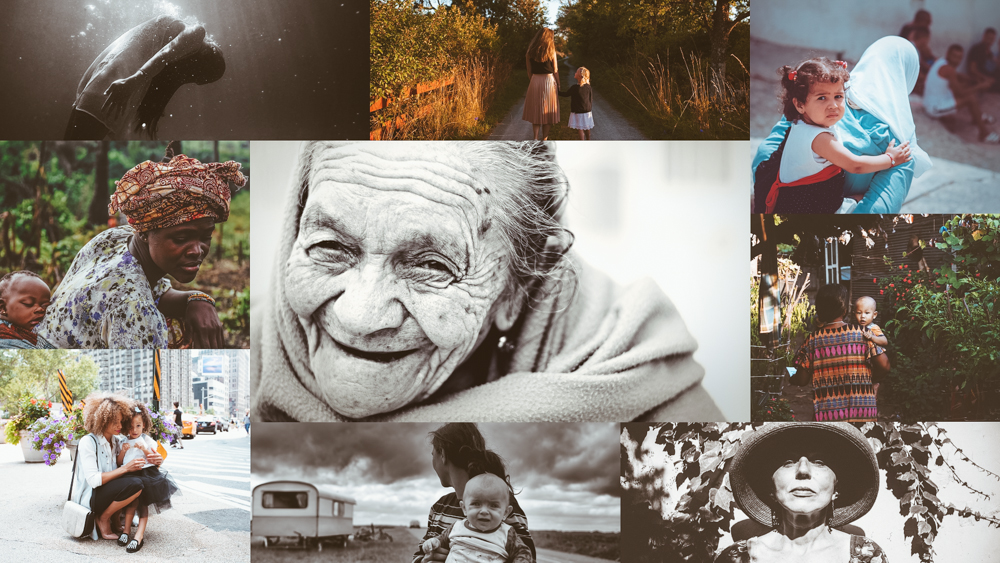 These divides span beyond, race, class, and culture. This pattern amongst strained generations of women is a global epidemic, and something we must actively unlearn to break these cycles.

It’s said that we typically reject people and situations that reflect our deepest fears or wounds, so perhaps this disconnection among mothers and daughters is not so much a rejection of the relationship between the two, but rather a rejection of the pain being mirrored in the faces of one another. A pain symbolizing the rejection of ourselves and our truth in exchange for the illusion of power, safety, and security.

As we’re seeing women all over the globe unite through marches and hashtags, what’s being revealed is that there is a collective, longstanding (and mostly subconscious) misnomer being perpetuated throughout generations, in the places in which we work, and amongst one another: that men = power and that banding together as women = lack of power. Dismantling these subconscious associations must become part of our journey back home, both to ourselves and to each other. It’s imperative we audit this subconscious way of thought to truly unify as sisters, daughters, mothers, and fellow survivors that typically have more experiences in common than we’d like to admit. We as women are exceedingly powerful. We are survivors, thrivers, and innovators, naturally. If one thing’s for sure, especially in light of #Metoo, is that we are resilient, and that is the legacy we need to be perpetuating.

Alisha Golden is on a quest to inspire a global movement of personal-awakening and healing. She is the founder of Plan A, an educational platform and start-up accelerator focused on catapulting the impact of African women leaders and those of the diaspora. Her love of food has led her around the world. She's an avid reader, writer, and rally-er of those rising to the calling of their lives. 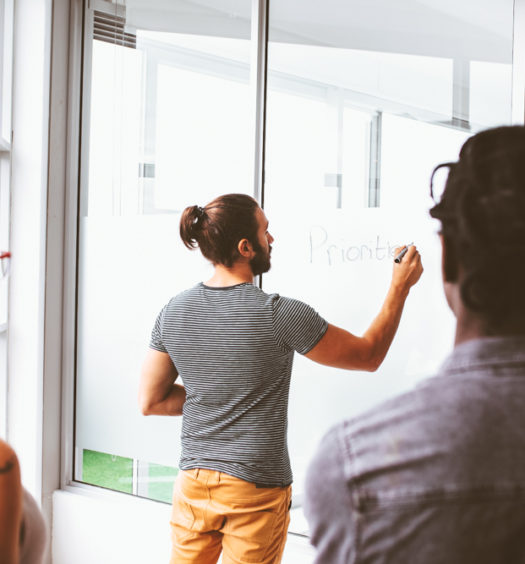 How to Choose Goals That Motivate and Inspire Your Team 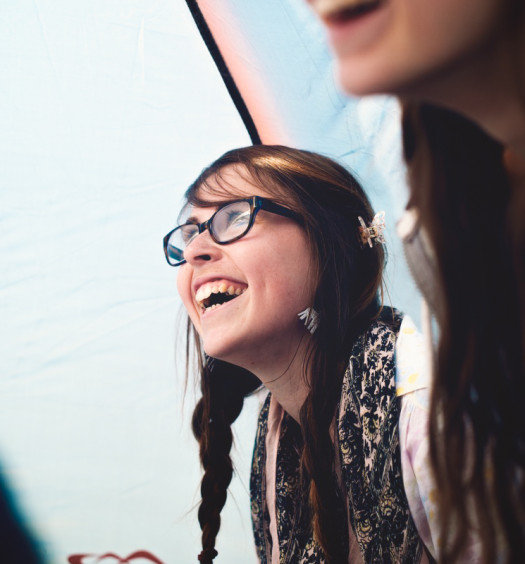