What The Brian Williams Controversy Reveals About Us 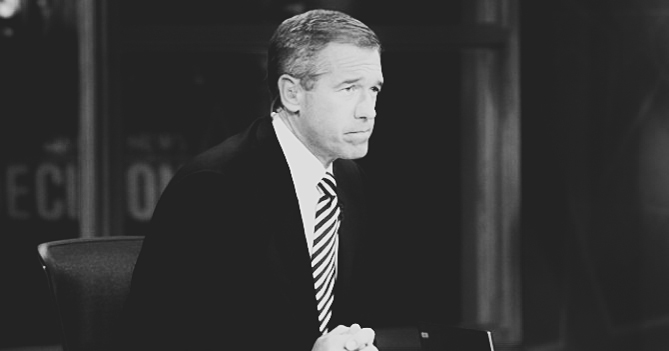 When people exaggerate or manipulate the truth, it’s because they want something. It might be ratings, approval, or personal gain. This has been an especially hot topic lately in light of Brian Williams’ shocking revelation that he changed a story about his war reporting experience in fundamental ways. I’m not here to indict of Mr. Williams, conjecture what his motive was, or come up with an elaborate conspiracy theory about why the story got told on-air. This incident should give us pause as we consider what we consume, why we do it, and what it means for the world around us. In East of Eden, John Steinbeck beautifully summarizes the embellishing – versus – lying conundrum:

“I think the difference between a lie and a story is that a story utilizes the trappings and appearance of truth for the interest of the listener as well as of the teller. A story has in it neither gain nor loss. But a lie is a device for profit or escape. I suppose if that definition is strictly held to, then a writer of stories is a liar – if he is financially fortunate.”

Steinbeck gets at a profound truth while making a classic, profoundly true joke about writers’ incomes. This line is as relevant today as it was when written sixty three years ago. If Brian Williams were a story teller, perhaps a novelist or a podcaster who contextualizes his yarns as fictional, then he would be free to embellish his tale of a helicopter ride in Iraq for the entertainment of the listener. Plenty of people have made great careers out of turning their experiences into something a bit more dramatic than reality and selling them as fiction. Ernest Hemingway, Harper Lee, and Richard Linklater all come to mind.

But when you sign on as the anchor of one of the most-watched news programs in the world, you are looking into the camera and inheriting a great deal of trust from your audience. Their expectation is that you aggregate important stories from all over the world and tell them truthfully. The problem with all of us is visible in that very expectation—what we deem important and what we really want when we say we want the news.

The news is big business in today’s world. Brian Williams was in the midst of a five-year, fifty million dollar contract before resigning over the recent revelations about his lies. According to Steinbeck’s definition, Brian Williams is very much a liar. Maybe his script writers helped perpetuate the story, but he was the first one to tell it. Television audiences are attracted to dramatic stories. Advertisers are attracted to large television audiences. Anchors get paid based on how much advertising money they bring in. A ten million dollar per year salary certainly qualifies as financially fortunate. Why risk it?

Simply put, because we asked for it.

On slow news days, we hear about every car crash and murder in our respective cities. On big news days, every media outlet says the same thing in a million different ways, all scrambling to put the best spin on the big story du jour. This happens because networks are businesses, and businesses exist to make money. And we tune in to the networks that always have something dramatic to say. Boring movies never do well in the box office, and boring news syndicates never do well with ratings or revenues.

Boring is problematic, though. Is good news really boring? Is no news really bad news for news outlets? When the local news tells a short feel-good story, it is most definitely a slow news day. Even crime must have been extra low. If the news shows two stories in a row that lack a dramatic punch, most viewers tune out or change the channel. If ratings get too low, anchors get fired. If ratings stay the same, they don’t get bigger contracts. As the audience, we decide what the ratings are. And we’ve done a terrible job of deciding what matters.

[Tweet “We decide what the ratings are. And we’ve done a terrible job of deciding what matters.”]

When it was revealed that Brian Williams lied about his helicopter story, we all acted shocked. We watched the news to learn more about his fate and the weight of his lies. We never thought about why he lied, at least not in a way that could make us feel complicit. Our appetite for dramatic news made it easy for us to point fingers and throw up our arms and act like our trust had been fundamentally violated. As consumers and as humans, we can do better. We can forgive Brian for his shortsighted attempt at keeping his job. We all want to keep our jobs. But we also all want to be entertained. And that’s where we can make a change.

To be a conscious consumer, you have to think differently about every decision you make. Even consuming entertainment has its consequences. We’ve spent decades telling networks that we demand gore and tragedy and drama while discrediting the beauty of days when few bad things happen. I’m not advocating for being ill-informed, but for seeking to separate information from entertainment. By reading magazines like this one, you’re making a difference. When you change the way you think and share great stories with others, you prove that there is a demand for good news and truth, however simple it may be. It would be great news if we forgave a man who was doing the job we demanded him to do.

[Tweet “When you share great stories with others, you prove that there is a demand for good news”] 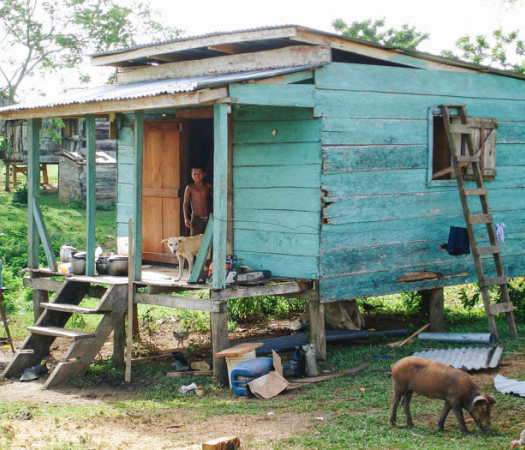 How Fair Trade Has Lifted People Out of Poverty // Part 1: Introduction

Read More
How Fair Trade Has Lifted People Out of Poverty // Part 1: Introduction 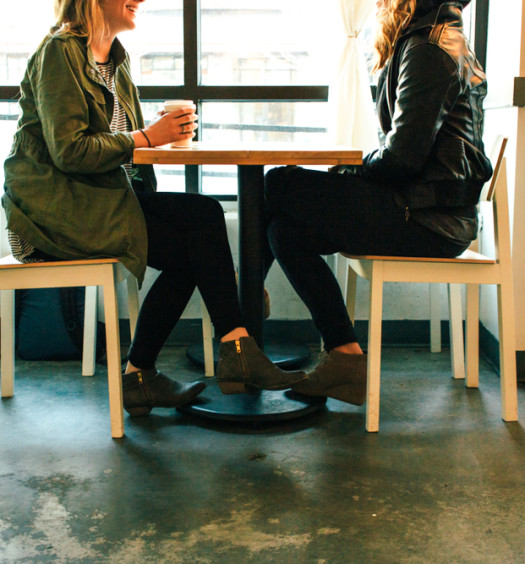