The Trafficking Victims Protection and Justice Act in America 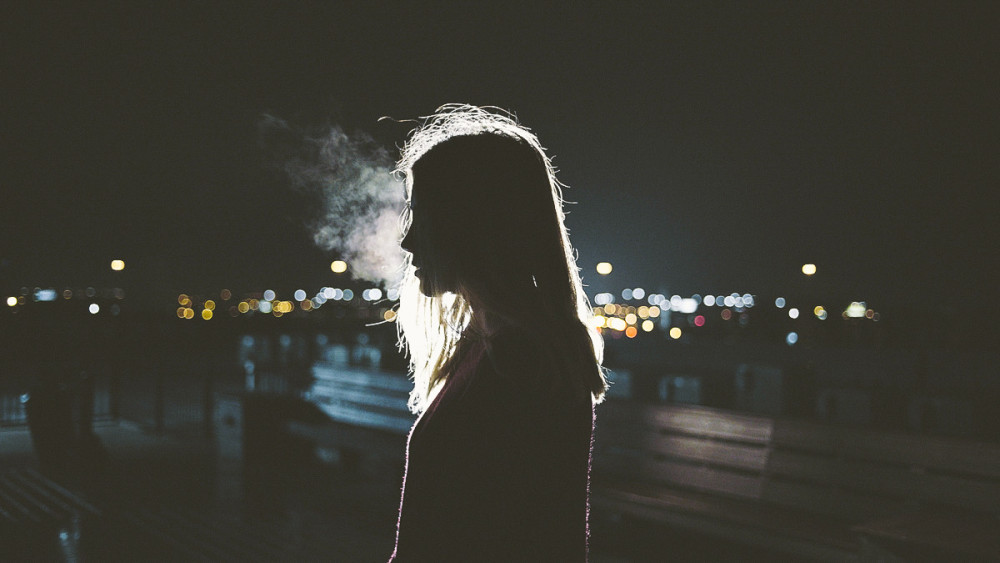 It’s hard to believe how prevalent sex trafficking is in America. The real perpetrators are nearly impossible to trace because of the nature of the industry. Verbal threats and untraceable networks of pimps and johns who operate in every state perpetuate coercion and exploitation. And yet, as I’ve grown closer to the cause of fighting trafficking—thanks to some dear friends who fight on the front lines every day—I’ve become increasingly aware of how rampant and disturbing it is.

Most states’ laws seemingly favor those who buy and sell trafficking victims. Prostitution is often a bigger crime than purchasing sex; most states prosecute minors the same as adult prostitutes without treating those who buy them as statutory rapists. That fact alone speaks to the infuriating and outdated nature in which the government deals with the sex trafficking industry. Last month, New York State made great strides by finally passing laws that acknowledge this injustice.

The Trafficking Victims Protection and Justice Act (TVPJA) is the first law of its kind. It increases accountability for buyers and sellers while removing stigmatizing language and other hindrances that often prevent victims from testifying and breaking the cycle of trafficking victimization. Traffickers and buyers are often encouraged by the low perceived risk associated with their crimes, so the increased accountability brought about by the TVPJA is a step in the right direction.

Prior to the ratification of the bill, buying sex from a minor received a lower penalty than having sex with a child of the same age with no exchange of payment. There’s no need to explain the preposterousness of this fact, which remains true in many states. There are an estimated 100,000 children in the sex trade in the United States today, which means there is a staggering amount of buyers getting away with horrific crimes every day. Changing the laws and law enforcement priorities is essential to turning the tide on the prevalence of child trafficking in America.

Equally problematic is the typical treatment of trafficking victims, who are often charged for crimes when they come to authorities seeking help. The TVPJA makes trafficking a viable defense against prostitution charges, which is a critical change from the status quo. Crime-reduction programs often offer immunity for those who report other types of crimes, but New York State is one of the first to eliminate the Catch-22 of victims seeking help finding themselves not only in fear of retaliation from traffickers but also facing legal ramifications. The injustice of convoluted and outdated laws must be eliminated if the United States is to have any hope of eliminating sex trafficking within its borders. As long as there are loopholes and gray areas there will be traffickers and buyers exploiting them.

Victims are often reluctant to report the crimes they are subjected to because of a range of perceived consequences. While the trafficking defense is a step in the right direction, the TVPJA went a step further by changing the language of laws related to prostitution that eliminate the stigma associated with a crime that is rarely the fault of those accused of it. Eliminating concerns about prosecution and shameful labels goes a long way towards helping victims break out of the cycle of trafficking.

The TVPJA puts New York at the forefront of states that are fighting the silent and horrifying crimes happening among us every day, but it leaves a lot to be desired for victims. Traffickers often use psychological damage as a primary coercion technique and no government agency currently makes ample provisions for state-funded or subsidized mental or medical care. Until victims feel that they will be not only safe from legal ramifications but protected and nurtured in their return to society, many will view their current situations as inescapable or even preferable to the alternative. The relapse rate for victims caught in the cycle of sex trafficking is far too high, and a large part of that is the lack of comprehensive support after they are released.

Penalties are a step in the right direction, but as a society, we can do better. Only through widespread exposure and education can we achieve the level of public activism required to pass laws like the TVPJA in all fifty states. And that’s only the beginning. The amount of safe houses currently available to trafficking victims is miniscule compared to the need, and charities devoted to helping victims remain stigmatized and underexposed. I applaud New York’s lawmakers for taking a strong stand against one of the largest and most underexposed issues we’re facing in America. It is my hope that through education and activism, we can consciously make a difference in persuading the other 49 states to follow suit. Let’s not be satisfied with legal victories or sit around waiting for more of them. There are plenty of private organizations working to turn the tide against sex trafficking in America. Supporting them and putting public pressure on lawmakers are the best ways to end this horrific form of slavery that’s still alive and well in America today. 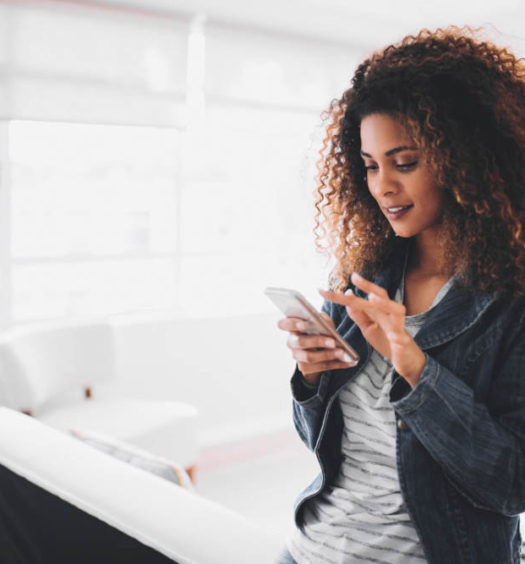 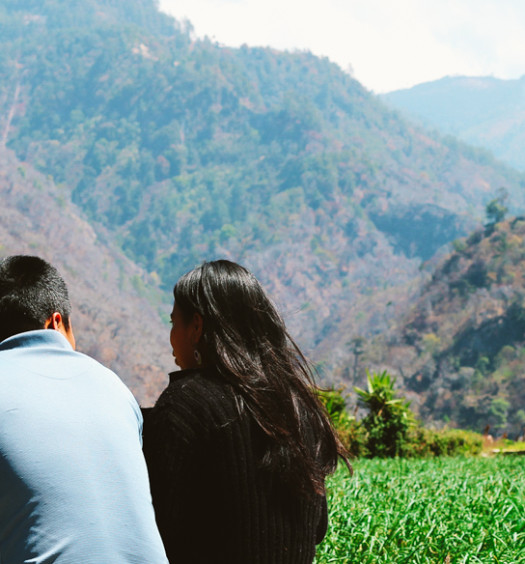 The Power of Working with Boys and Girls, Together

Read More
The Power of Working with Boys and Girls, Together