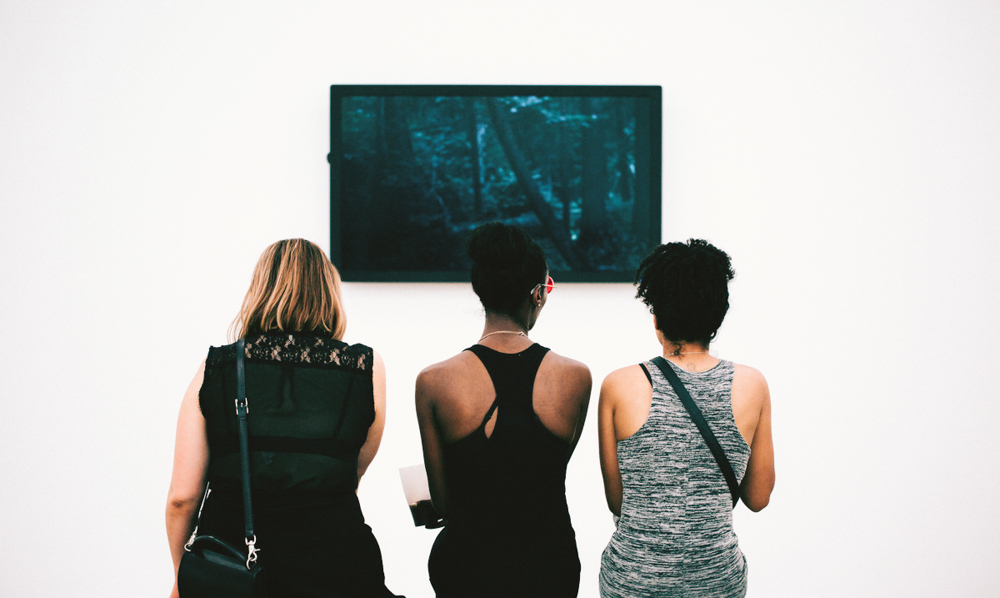 Presented by Baxter & Co. Our Editors are off to galleries and museums this season to discover inspiration and creativity by exploring the arts and culture scene in New York City, where Conscious Magazine is based. To our Editors, art and photography is a form of storytelling that has the opportunity and the power to uplift the beauty in culture and to capture the realness of what’s happening around the world. Art also retells history, evokes conversations that we might not always think of, and is a gateway into the heart and soul of the artist. Along with Baxter & Co., an art brand created by the Founders of Conscious Magazine, we hope you will join us on our monthly art stops in New York City. Follow along / share your discoveries on Instagram with #ConsciousCulture 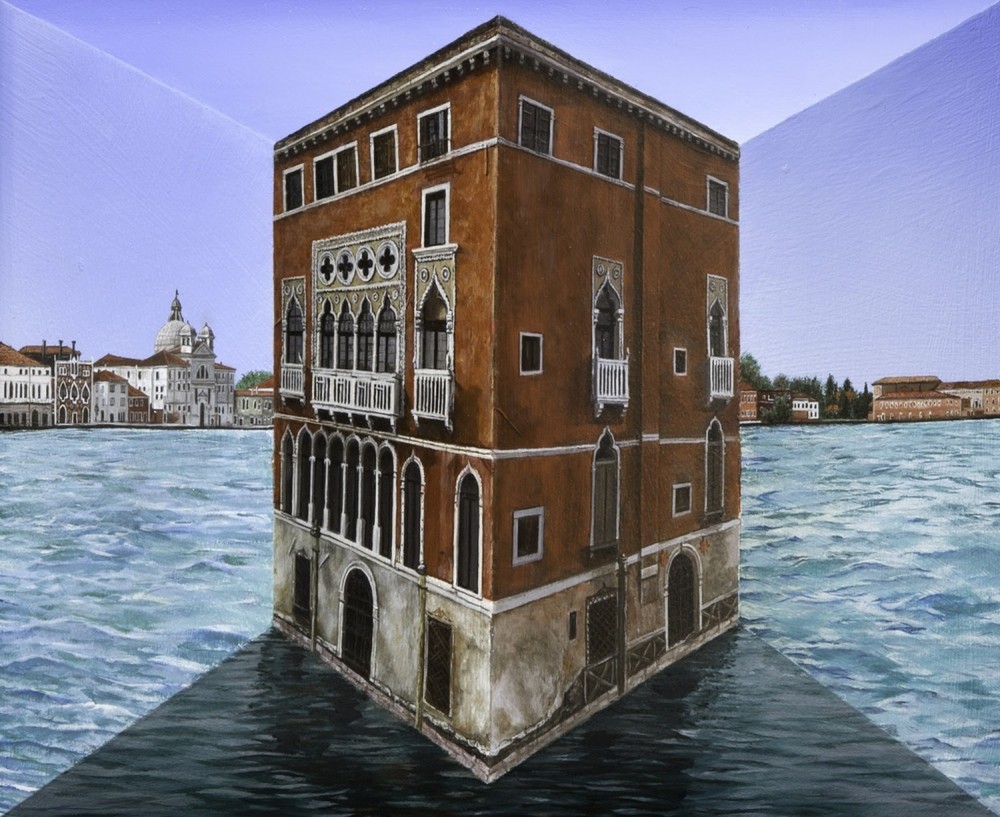 Patrick Hughes
Perspective Anew
Flowers Gallery
September 10 – October 17, 2015
529 West 20th Street
New York NY 10011
As described by Flowers Gallery:  Perspective Anew is an exhibition of new paintings by the renowned British Surrealist Patrick Hughes. The exhibition coincides with the launch of a 240 page monograph A New Perspective, with essays by Professor Dawn Ades, Professor Martin Kemp, Dr. Thomas Papathomas, and Murray McDonald. The publication traces Hughes’ lifelong exploration of visual paradox and perspective, placing his work in a historical dialogue with the masters of the Renaissance and Surrealism; and setting his progress within the context of scientific research in the field of three-dimensional visual perception. Read more. 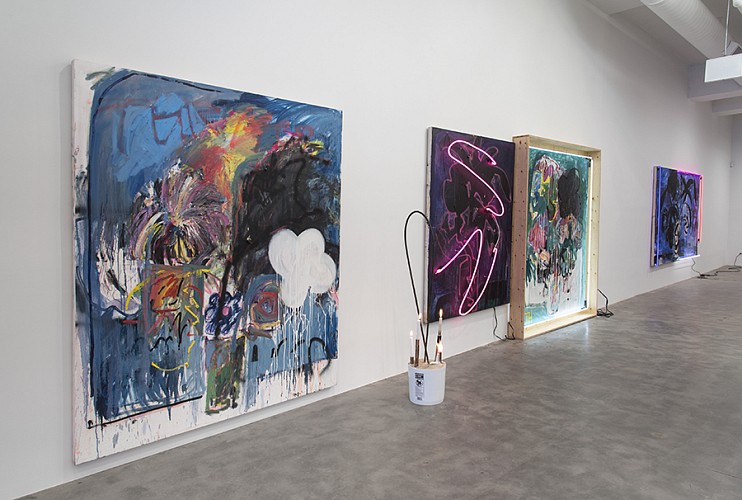 Thrush Holmes
Heavy Painting
Mike Weiss Gallery
September 10 – October 17, 2015
Tuesday through Saturday from 10 am until 6 pm
520 W 24 NYC
As described by Mike Weiss Gallery: Heavy Painting is the third solo exhibition by Thrush Holmes with the gallery. Using diverse materials, which range from oil paint to neon to driveway sealer, to depict a variety of subject matter, Holmes brazenly undermines exclusionary high art motifs. In their place, he delivers a fresh, honest reduction of form and process that unsparingly unveils his own slapdash hand. The result is a psychedelic exhibition with a varying tempo – one that oscillates between brutish splatters of paint, poetic smears of color, and sophisticated glimmers of neon. Read more. 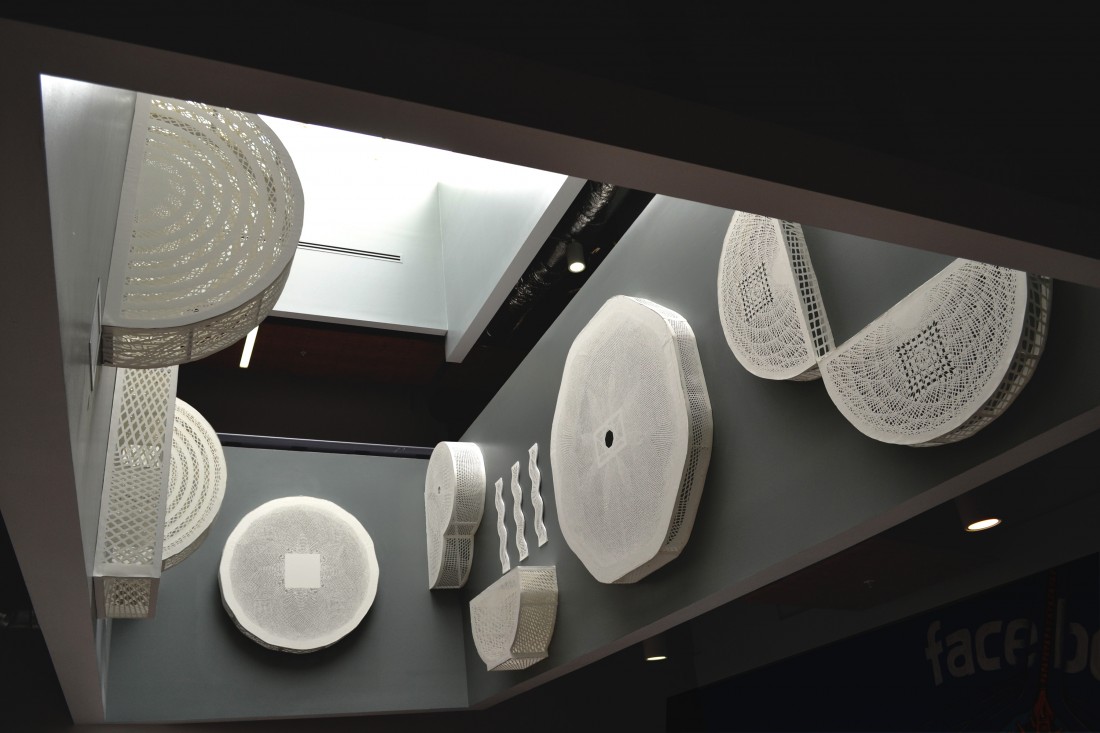 Tahiti Pehrson
Pareidolia
Joseph Gross Gallery
September 10 – October 03, 2015
Tuesday through Saturday from 10 am until 6 pm
548 West.28th St.#232 NY, NY 10001
As described by Joseph Gross Gallery: Tahiti Pehrson is an American artist based in Nevada City, California. He studied painting and other art related subjects at the San Francisco Institute of Art. He has been creating geometrical hand cut paper layered into three-dimensional structures for fifteen years. His work has been featured in numerous group and solo exhibitions, including the ICA San Jose “Variations & Betwixt” Window Installation in 2014, the S.F. Art Commission “Sea of Love” Installation and the solo show “Connectivity” held at the Salon 91 Gallery in Cape Town, South Africa. In 2015 Tahiti’s work has also been included in the Facebook Permanent Collection. Pehrson is currently represented by the K. Imperial Gallery in San Francisco, the Salon 91 Gallery in Capetown, South Africa and the Joseph Gross Gallery in NYC, NY. Read more. 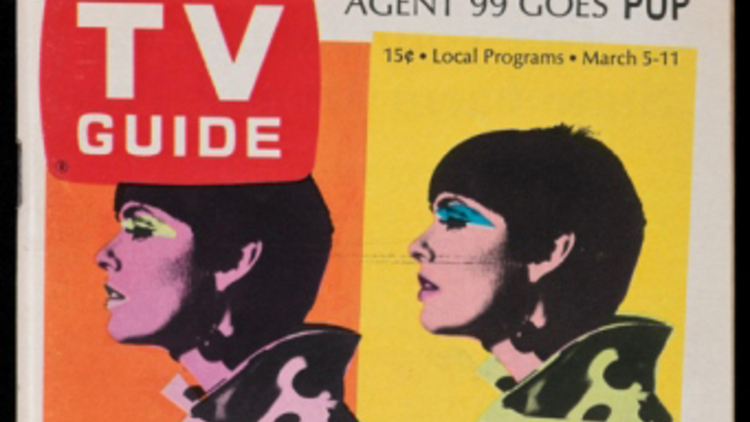 Revolution of the Eye
Jewish Museum
Through September 17, 2015
1109 5th Ave at 92nd St
New York, NY 10128
As described by the Jewish Museum: Revolution of the Eye: Modern Art and the Birth of American Television is the first exhibition to explore how avant-garde art influenced and shaped the look and content of network television in its formative years, from the late 1940s to the mid-1970s. During this period, the pioneers of American television—many of them young and aesthetically adventurous—had adopted modernism as a source of inspiration.Revolution of the Eye looks at how the dynamic new medium, in its risk-taking and aesthetic experimentation, paralleled and embraced cutting-edge art and design.Read more. 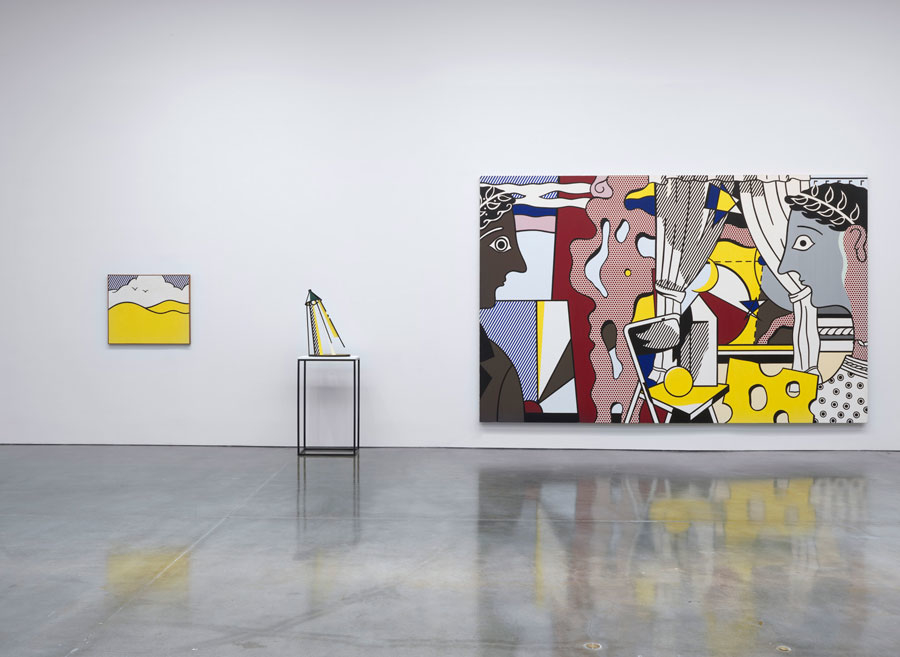 Roy Lichtenstein
Greene Street Mural
Gagosian Gallery
September 10 – October 17, 2015
1109 5th Ave at 92nd St
New York, NY 10128
As described by Gagosian Gallery: In Greene Street Mural, Lichtenstein layered pervasive images from his pop lexicon—marble-patterned composition notebooks, cartoonish brushstrokes, and Swiss cheese—with new motifs, including the Neo-Geo tropes of the Perfect/Imperfect paintings; faux woodblock shading patterns; and office items including filing cabinets, envelopes, and folding chairs. Echoing the self-reflexive and art-historical juxtapositions of the Artist’s Studio paintings made during the same period, the mural conflates citations from Lichtenstein’s own oeuvre with references to Picasso and Brancusi, Art Deco motifs, and depictions of the Great Pyramids. This heady mix epitomizes Lichtenstein’s ability to absorb anything and everything that caught his eye into his constantly evolving artistic idiom. Read more. 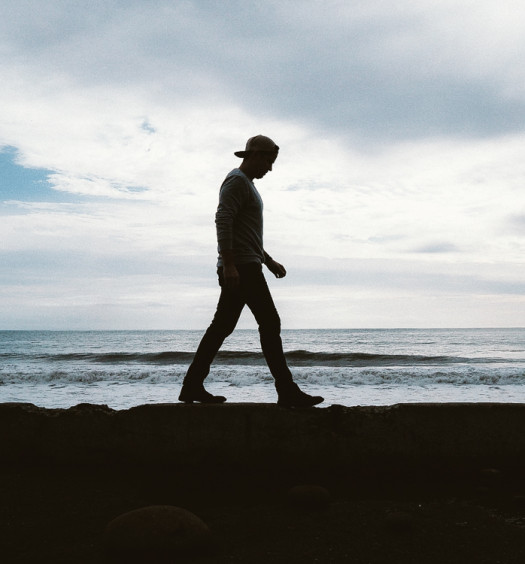 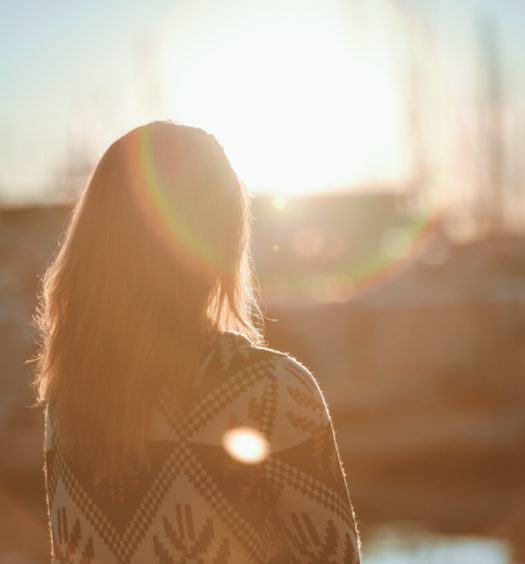 Thoughts About The Importance Of Self-Love

Read More
Thoughts About The Importance Of Self-Love

CONSCIOUS MAGAZINE HAS BEEN SHIPPED TO 19+ COUNTRIES