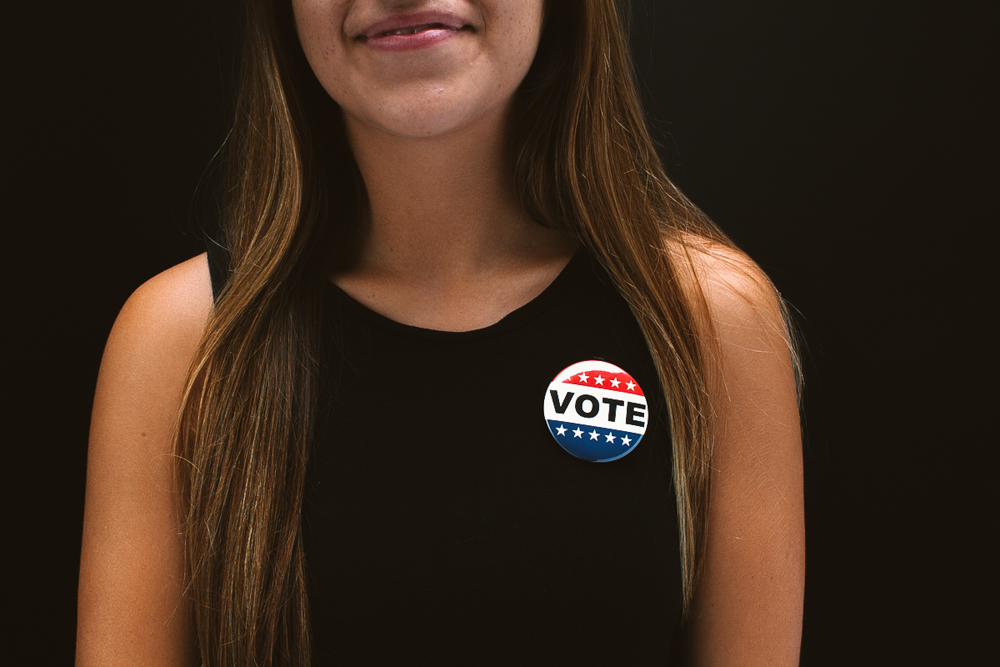 In about a week, people will be casting their votes for the next President of the United States of America… or maybe not.  Maybe some reading this are not satisfied with either of the candidates presented by our major political parties. However, it is true that whether you decide to cast a vote or not, Hillary Rodham Clinton or Donald John Trump will most likely be our next POTUS. So, it is important to get to know the biggest questions facing our nation and how they are being answered by each candidate.

There are many significant issues that face us today and will be impacted by the outcome of the election. However, we do not have enough time to go over all of them. Arguably, the following issues are very important because they have a large effect on our future: jobs and the economy, national security and the rule of law, healthcare, immigration and (the biggest one in my opinion) the Supreme Court nominations.

Together, let us discover where the candidates stand.

Donald Trump wants to significantly lower the corporate income tax rate from its current country leading 39.1% tax rate (overall 35% average rate) to an average of 15%.  Trump believes this, on top of eliminating regulations that are currently stifling company growth will encourage more expansion and innovation, and thus more jobs.  The money a company saves will be reinvested back into the company in the forms of production, advertising and research.  Trump believes that this will create 25 million new jobs, which has the potential to surpass Reagan’s 20 million new jobs.  For additional perspective, the average GDP growth under Reagan was 7%, and under Obama it has been 1.3%.

Hillary Clinton wants to raise taxes across the board on an individual and corporate income to be able to provide several new or expanded government services. This tax raise includes a surcharge on anyone making over $5 million dollars, which she estimates would raise tax revenue by $498 billion over 10 years. However, when factoring in the slightly lower GDP due to raised taxes, the estimated tax revenue would be $191 billion over 10 years. Hillary’s tax proposal results in an after-tax income reduction of at least 0.9%.

Another notable difference between the two candidates is the dreaded death tax. Currently, the estate death tax is roughly 40% on estates that are worth more than $5 million. Trump wants to repeal this tax entirely, which would allow families to pass onto their descendants the entire accumulated wealth of their lifetime. Families who have built up wealth always want to be able leave it behind to their loved ones. Conversely, Hillary wants to lower the tax threshold from $5 million to $3 million at a rate of 65%.  To translate this proposed change, here is an example: if your parents’ property is worth $4 million dollars, and they happen to pass away. In order to keep the house you presumably grew up in, then you would have to give the government a tax of $2.6 million dollars. If you were unable to do this, then the government would have the right to repossess the property as payment.

Hillary has also stated her support for an expansion of Obamacare (PPACA), another policy that has deeply impacted the country and the economy. Hillary wants to expand government healthcare programs, using taxpayer money to fund it further.  Hillary is in favor of universal healthcare with increased regulations on the health industry.  She believes that the government should pay for healthcare. To accomplish this by the government, it will inevitably lead to the tax hikes explained above.

Alternatively, Donald Trump wants to repeal Obamacare. Trump wants to make healthcare better by adjusting the focus beyond just health insurance.  He believes in regulatory reform across the board, including healthcare.  He wants to establish competition across state lines for health insurers and consumers.  His belief is that this will drive competition up and prices down, and thus more likely to find better doctors at a more affordable cost, and cheaper across the board.

Another big “healthcare” issue that is going to shape the election is the topic of abortion.  Hillary has come out and stated that she would like to expand funding for Planned Parenthood, who currently receives about 97% of all revenue from performing abortions.  On the flipside, Trump wants to eliminate all federal funding for Planned Parenthood, citing that a taxpayer should not be forced to pay for another person’s abortion with their tax dollars based on varying religious beliefs around abortion.

On National Security, the polar opposite approaches continue between Hillary Clinton and Donald Trump.  As a senator in NY, Hillary voted for a border “fence.” Also, she stated publicly that she does not support illegal immigration.  Despite these prior events, she is now for open borders and believes everyone has a right to immigrate here.  As many may already know based on “the wall” references, Donald Trump does not share Hillary’s current belief.  He believes everyone who comes to America should adhere to and be respectful of American rules, laws, and cultures.

Trump believes in assimilation, strong vetting of migrants coming from war torn countries, and people who come here should be able to offer something to this country.  On the other hand, Hillary wants to continue to open our borders and increase the Syrian refugee program 550% over Obama’s current goals.  Whatever your beliefs are on this issue should probably be a big indicator of who you should choose to vote for.

To further understand Trump’s position, he wants to stop the influx of illegal aliens for three main reasons.  (1) It will allow any lower skilled jobs to go to poor Americans first and not just anyone who crosses the border illegally, which hopefully results in allowing a person to earn a paycheck. (2) Sanctuary cities create an environment for illegal aliens to grow and be protected from our laws, which puts American lives at risk.  He said these sanctuary cities will lose all funding, as immigration laws must be and will be enforced.  (3) “A country without borders is not a country” has been a famously said phrase for a long time.  He believes a wall will establish a stronger United States with defined borders and result in a safer country.

To further understand Hillary’s position, she wants to further expand Obama’s executive amnesty and allow anyone that is currently in the country illegally to gain citizenship status.  Conversely, she has been in favor of sanctuary cities and has no plan to defund these cities or take any action against them for ignoring current federal law.  Under her proposed amnesty plan, all people in sanctuary cities would become citizens anyway, so at that point, no laws would be violated.

As the common contrasting theme continues, Trump has made one promise regarding the Supreme Court, and Hillary has made another promise. Trump has put out a list of judges that he and fellow conservatives believe are in the mold of the late Justice Scalia. On the other hand, Hillary has promised to put progressive justices on the court.  It will be the first time the Supreme Court has a majority of left-leaning justices.  This could mean a few things, such as permanent open borders, a repeal of the 2nd  amendment, a larger federal government or something else.  Hillary has already openly stated that she believes the Supreme Court was wrong in the Heller decision, which reiterated an individual’s 2nd Amendment right to possess a firearm.

Conversely, Trump would like to continue to ensure everyone’s 2nd Amendment rights are protected, and he plans to appoint justices that will do that.  Trump also plans to attempt to repeal the Roe V Wade court ruling, which allows a woman’s right to choose.  He plans to appoint only proven pro-life justices to the Supreme Court, which is another direct contrast to Hillary.

This election is going to decide the fate of the country. Do you believe in American sovereignty, or do you believe in being part of one global society?  Do you want to see the American dream be realized by young aspiring Americans, or are we going to open the doors to everyone?  We will be clearly going in one direction or the other.  It would appear that this election has a lot more riding on it than an election normally does because of the stark differences between our candidates.

As you cast your vote to dictate the future of our nation, you should always know what you are voting for.  And please, do not just take my word for it; go and look for yourself. Be vigilant, be discerning, and be honest.

Nicholas Marco is a Bronx native with a background in technology. He believes everyone has the right to know the truth. Nicholas helps spread awareness about the facts on various political topics. 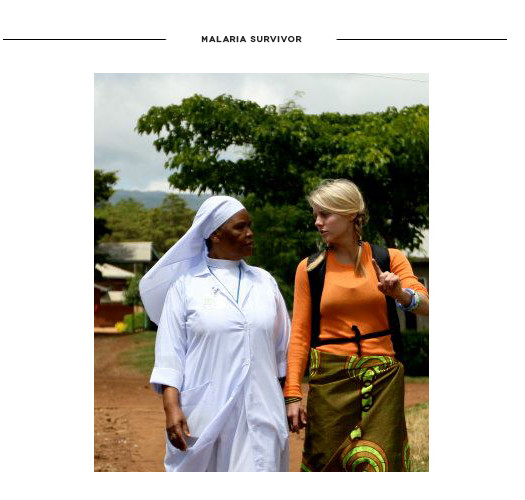