Tell Your Story: What I Discovered About the Fashion Industry that Led Me to Quit Modeling 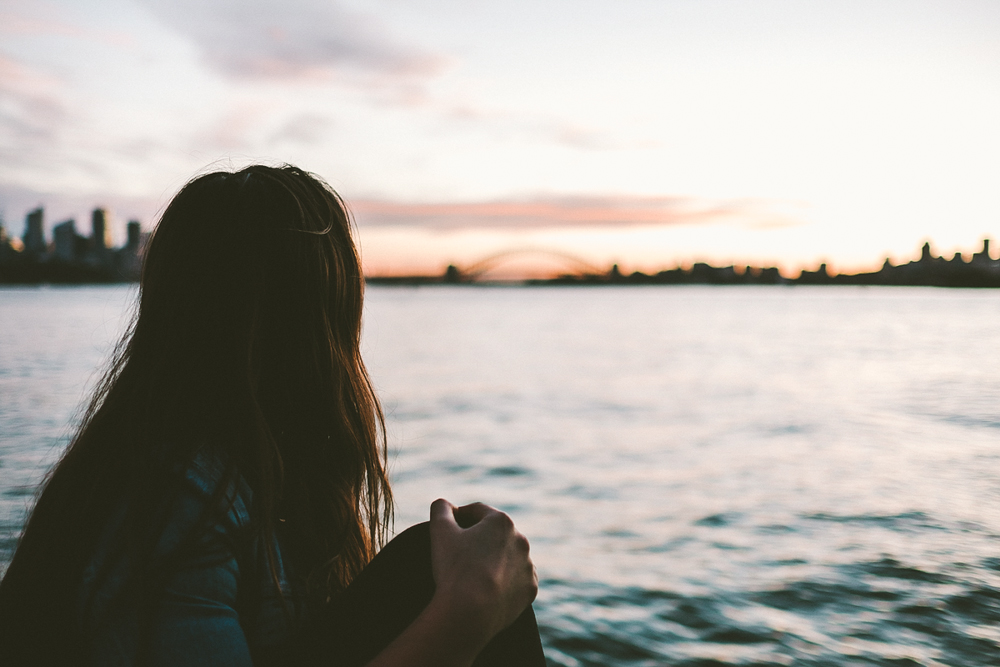 I was approached by a fashion model scout in my mid-teens. Despite my limited knowledge of the fashion industry or fashion modeling, I was fortunate to work with esteemed brands such as Gucci and Dior. For 13 years, my career provided perks such as a flexible work schedule, generous payment, travel to exotic destinations and moments of glamour wearing the finest clothing in the world. So why did I give it all up?

I grew-up on a mountain in a house designed to minimise environmental impact—think rainwater tanks, stove heated hot water, a compost, and a biodiesel fuelled car. From an early age, my Father, a mathematician, shared with me his concern about alarming statistics predicting the increase of anthropogenic (human-induced) global warming. When Al Gore toured Australia in 2007 to present global warming documentary An Inconvenient Truth we attended. Two years later I joined hundreds of youth who had travelled from around Australia to participate in PowerShift, a climate summit hosted by the Australian Youth Climate Coalition.

Acknowledging this responsibility, we were encouraged to reflect on an area of our lives we could apply this newly acquired knowledge to make a positive contribution to this mission. The fashion industry instantly flashed into my mind but I quickly dismissed it. I told myself that the fashion industry was too big, not my area of expertise and that I didn’t know where to begin. Instead, I believed I would use my skills from my Honours Degree in Sociology and Psychology to make a difference, and I later did through teaching Environmental Sociology at Swinburne University.

What I didn’t acknowledge to myself that day was my fear that the fashion industry would reject my new mission, and more importantly reject me. So I continued to work as a fashion model but I felt something was amiss. I realized that by continuing to model I was supporting the growth of the fashion industry and had a responsibility to understand its contribution to environmental impacts. I began researching and meeting with expert mentors to learn more. I discovered that while the clothing I was modeling to the eye and touch was incredibly beautiful, there were aspects of the fashion industry that are not beautiful; an industry responsible for abusing human rights and degrading the natural environment.

I learned that fashion is the second most environmentally polluting industry after oil.

Despite this newly acquired knowledge, I continued to work as a traditional model, justifying to myself that I could influence and “make change” from the inside out through my established relationships and networks. Perhaps I achieved this, but what I didn’t acknowledge to myself was that I had also continued to model because it was my livelihood and because working as a fashion model had become part of my identity and sense-of-self. This decision allowed me to resolve my cognitive dissonance arising from my opposing beliefs and actions, but not completely.

Each time I modeled for a fashion brand that I knew had socially and/or environmentally irresponsible practices I felt as though I was losing my integrity. Over time this inner resistance increased and I began to sabotage my chances of winning jobs with brands that—at the time and to my knowledge— had socially and/or environmentally irresponsible practices. Then one day I was requested to cast as ‘the face’ of a brand whose garment labels were found in the remaining rubble from the 2013 Savar Building Rana Plaza garment worker factory collapse in Bangladesh where over 1,100 people were killed, hundreds seriously injured and many left destitute.

The Rana Plaza factory collapse was a tragedy of unfathomable negligence and inhumanity.

When I initially learned about the collapse I broke down in tears, devastated for the injustice that those in the collapse had experienced because of greed, negligence and wrong business incentives. I was deeply disappointed in humanity and myself. I swore to leave my career as a fashion model: I was no longer ‘for sale’ as a passive canvas to communicate others’ messages that did not reflect my personal values.

Turning down modeling work (some rather lucrative) wasn’t easy on my bank balance, but I had to honor those people and the natural environment by leaving the traditional world of fashion modeling behind. From this point onwards, the social and environmental responsibility behind my style needed to be as beautiful as the design aesthetic of the clothing, otherwise it was no longer beautiful to me.

I was ready to share my own message about beautiful style that connects us to our humanity, the natural environment and each other.

I kept this unresolved moral struggle to myself for a long time, but now I share my experience with you in the hope that it will encourage you to be more conscious and mindful of your own relationship your clothing and how your style impacts people and the natural environment. Because as Anne Klein once said:

“Clothes aren’t going to change the world. The [people] who wear them will.

Follow my ethical fashion blog, Nerida Lennon, as I share stories about beautiful style that connects us to our humanity, the natural environment and each other. I also curate Style Conscious, a news feed containing articles on the social and environmental responsibility of the fashion industry. Connect with me on Instagram and Twitter where I share inspiration from my life and style, ethically edited.

Former fashion model turned advocate for ethical fashion, Nerida Lennon ( www.nerida.co) shares stories on her blog about beautiful style that connects us to our humanity, our natural environment and each other. Nerida is a School for Social Entrepreneurs Fellow, British Council Big Green Idea grant recipient, and Council of Textile and Fashion Industries of Australia (TFIA) Sustainability Cluster member. Nerida’s work has been featured in media such as The Guardian and InStyle magazine. 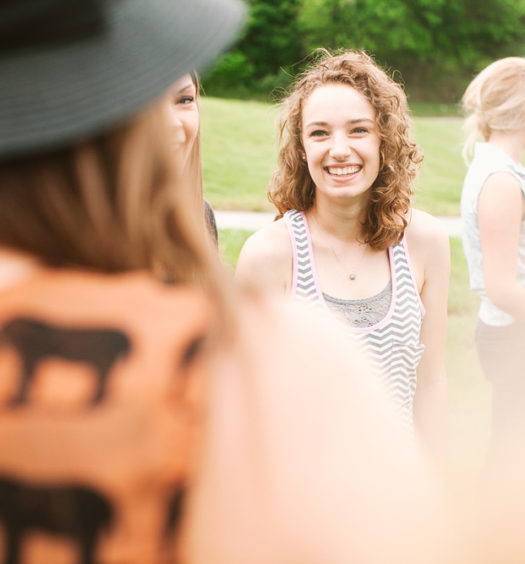 The Future Is Bright: Youth Pave The Way For Global Impact

Read More
The Future Is Bright: Youth Pave The Way For Global Impact