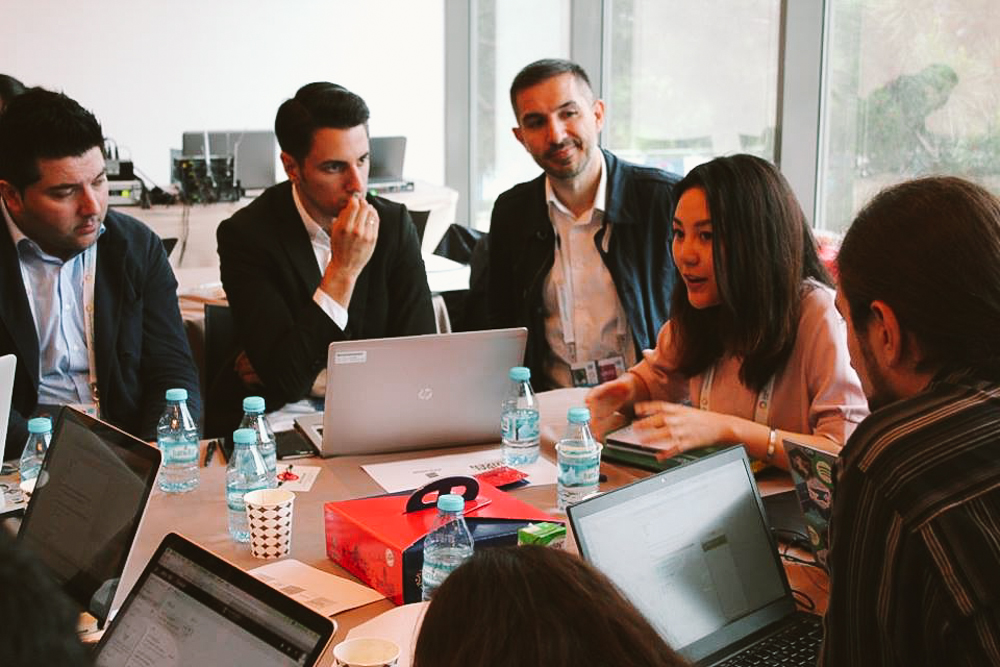 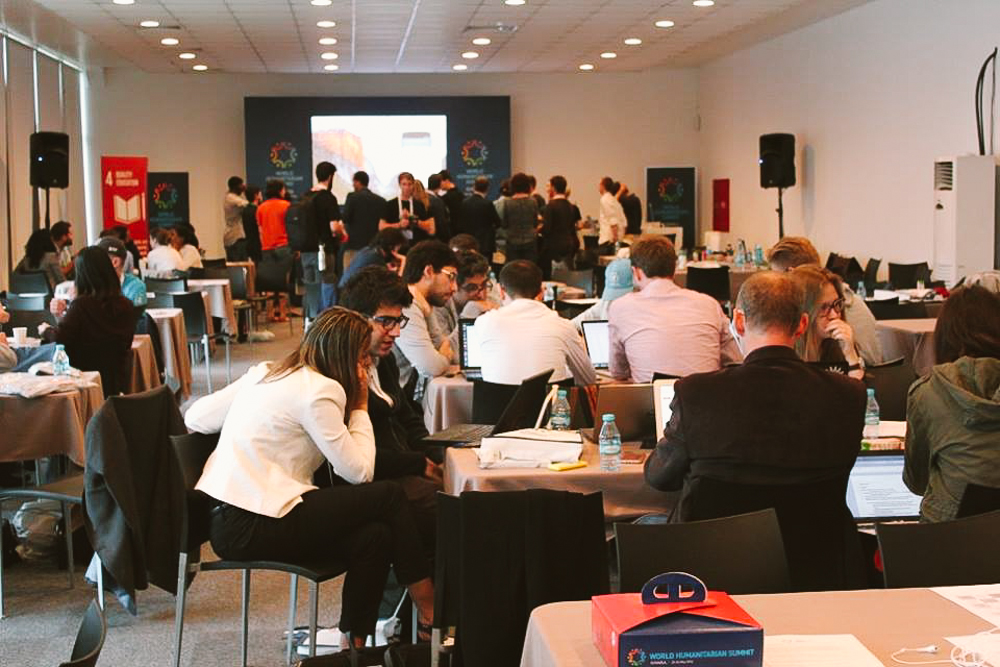 Last week I boarded a flight to Istanbul, Turkey to attend the first ever World Humanitarian Summit, as part of the United Nations Secretary-General, Ban Ki-Moon’s call for humanity—people’s safety, dignity and right to thrive—to be placed at the head of global decision making. In order to deliver for humanity, together, we must act on five core responsibilities:

In attendance at the summit were over 70 world leaders that willingly travelled to one of the oldest cities in the world to stand alongside their fellow humanitarians and pledge their allegiance to the betterment of the world, as well as, request action from their constituents. Realistically, in order to successfully reinvigorate a commitment to humanity, we all must stand together.

The World Humanitarian Summit proved a successful number of achievements with one of the most highlighted events being the RefugeesNOW’s 24 hour #Hack4Humanity hackathon. The hackathon supported the global refugee crisis through the creation of technological solutions. Over 100 hackers from 30 different countries and vast technological backgrounds gathered one day before the launch of the summit to tackle some of the most challenging issues that refugees are currently facing including, language barriers, job creation, education, and food and water provision.

Emerging from the hackathon were 10 multidisciplinary teams that were coached by subject matter experts from several UN agencies, as well as leading technology representatives from Microsoft, Google, Ericsson, and IBM. Together, the technologists, innovators, entrepreneurs, change makers, creatives, and more were able to build unique and tangible ways to support the millions displaced. While all teams presented unique and fresh prototypes, the winning place went to CropCart, who within 24 hours, designed an impressive app that solves the asymmetry of information between small scale food producers and local traders in developing countries. Through this technology, refugees will be able to purchase and sell food crops with the ability to bargain for fair wage prices without language barriers.

Aside from the energy and excitement amongst the hackers that was reflected in their tireless efforts throughout the night, grew a community of dedicated artists passionately seeking to enhance the lives of refugees through technology. 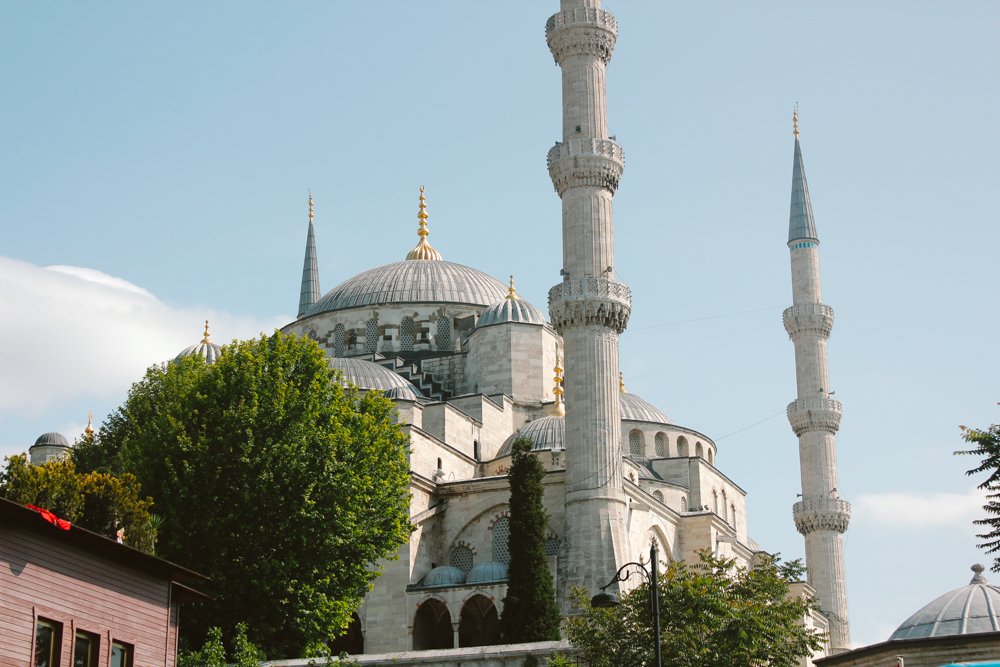 The ‪#‎Hack4Humaity‬‬ hackathon was a mere stepping stone for future possibilities.

On June 20, World Refugee Day, a global social campaign will launch to raise awareness and show support for refugees, as well as a global solution hub. Between June 20 and August 19, the world’s most compassionate developers, designers, innovators and change-makers are invited to join UN agencies, global brands and governments to hack for humanity by uploading their solutions to be demoed on August 19. The winning prototype will be announced on September 19 during the UN Assembly, United Nations Summit on Refugees and Migrants in New York City.

The RefugeesNOW campaign was launched in Istanbul Turkey, but all are invited to pledge support for worldwide refugees by donating their voice via social media and STANDING WITH REFUGEES. 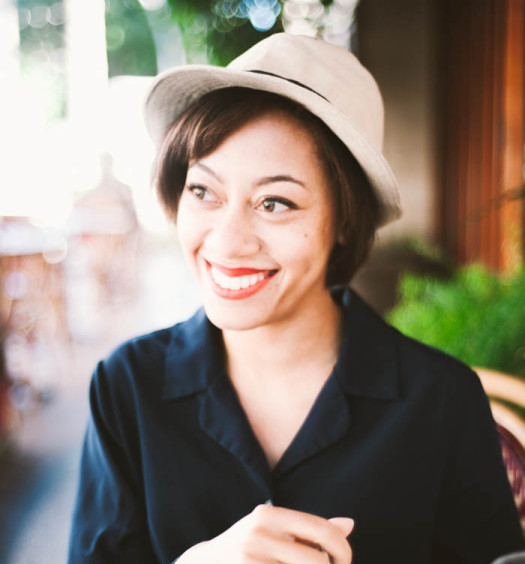 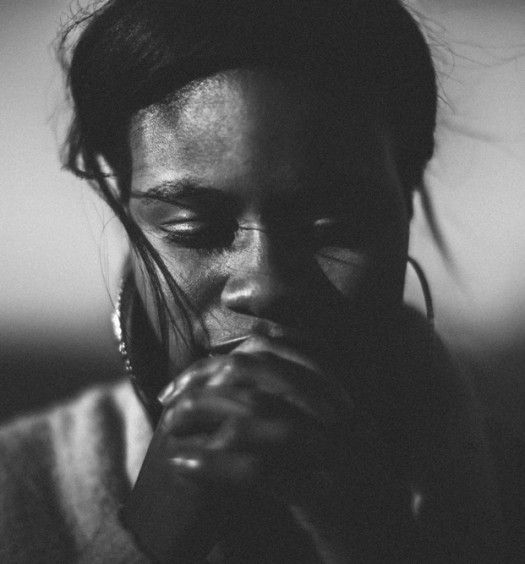 What You Need To Know About Human Trafficking Today

Read More
What You Need To Know About Human Trafficking Today