How Mobile Technology Can Help the World Water Crisis

By Jessica Anaipakos  •  7 years ago 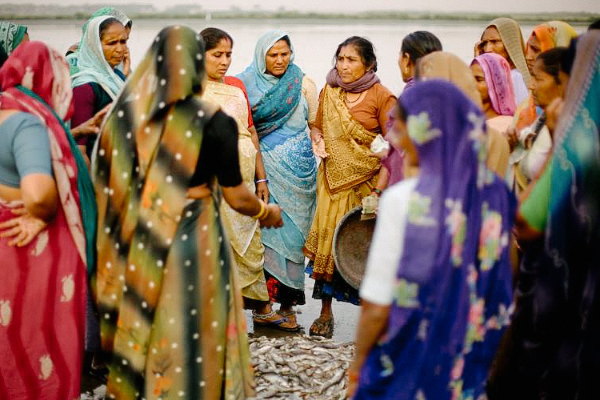 Around 6 to 8 million people die annually from the consequences of disasters and water-related diseases. Waterborne disease and lung infection are the leading causes of child deaths, which could be significantly reduced by providing an infrastructure for accessible safe water. Lung infection alone is the leading cause of death for children up to five years of age. The children that do survive often face lifelong mental or physical disabilities due to severe stunting, while girls who suffer from chronic diarrhea are at a higher risk of dying from pregnancy and childbirth.

Global water use has been growing at more than twice the rate of population increase in the last century. Almost 1 billion people lack access to clean water and over 2 billion people lack adequate sanitation. The United Nations launched World Water Day in 1993 to emphasize the importance of freshwater and promote sustainable management of resources.

There is a different theme each year, and 2014 looks at the association between water and energy. Both are intricately connected: one cannot exist without the other. Non-governmental organizations, government organizations, and humanitarians will bring awareness to the interdependency of water and energy this Saturday, March 22nd for Word Water Day.

mWater is a non-profit tech startup that utilizes data and technology in creating a global water database. The organization offers an open-source app that is compatible with any mobile device, a new frontier in finding and identifying water. Water users (individuals), health workers, and water managers use the app to mark a safe water location (embedded with GPS coordinates) that is visible to all users, all over the world. mWater emphasizes the idea of participatory and sustainable tech for development, instead of replacing existing systems with a long-term NGO or aid dependency.

This week, Columbia University’s School of International and Public Affairs (SIPA) joined mWater to launch the first mWater pilot program in Latin America and explore opportunities for integrating new technologies into existing water monitoring systems. With a population hovering around 20 million people, Mexico City is the second largest city in the Americas and the country is the largest consumer of bottled water in the world. The lack of clean water in Mexico is a national security issue due to water pollution, groundwater depletion, desertification, deteriorating agricultural lands, and water sharing agreements with the United States.

Sistema de Aguas de la Ciudad de México, the government agency responsible for water quality management for Mexico City, is struggling to maintain standards of water quality throughout the city. With a shrinking budget and less than 20 field staff to cover an area the size of Rhode Island, the agency has been forced to cut its efforts in half from 50,000 to 25,000 tests per year, leaving each source tested only once or twice annually.

The current rate of water extraction from the city’s aquifers exceeds the natural rate of recharge, which threatens both current and future water availability. This water scarcity, combined with perceptions about poor water quality, drives the excessive demand for bottled water. The situation in Mexico City is similar elsewhere in the world: over half of the world population—more than 3.5 billion people—lives in urban areas, which are growing every day, and adds additional pressure to resources already stressed from climate change, pollution, and natural disasters.

mWater is currently developing a chlorine alert notification system for Sistema de Aguas de la Ciudad de México, as well as designing surveys with real-time query pushes, and translating their app to different languages in order to give users more options for interfacing with their data. The end result is a global water quality database with aligned indicators for data points around the world that can allow the first ever platform for data mining water to further understand and reveal new solutions to water and disease.

mWater co-founder, John Feighery will speak at the USTechH2.0 World Water Day event at the Department of State in Washington, DC on Friday, March 21, 2014.

Guest Contributor: Jessica Anaipakos is a project associate with mWater and holds an MA in Media Studies from the University of Texas at Austin. She has worked with the federal government, media companies, and non-profits. Her background is in digital media, international affairs, popular culture, and technology development. 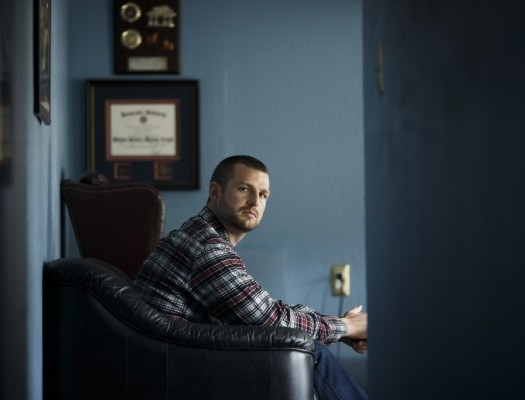 US Veteran Mike Liguori: Bringing Hope To Veterans Through Storytelling