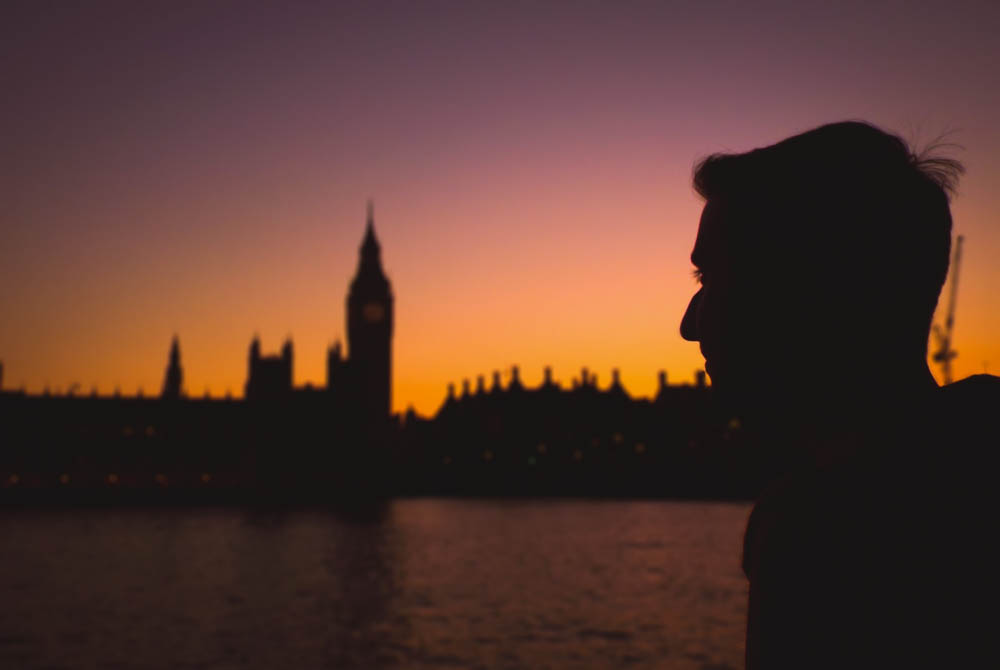 Life after Brexit has officially started. We did not anticipate that the historical exit would be met with a global pandemic. And Covid 19 does not have any notions of national borders or sovereignty.

At this early stage, questions remain. Mainly: what will be the implications of Brexit on London’s development and status as a global city?

Beyond its geographical position, the British Isles and London have contributed to Europe and the rest of the world for centuries. Though it’s not easy to promote London’s incredible appeal (amid Brexit), the appeal remains strong and undeniable. Beyond Brexit, London has and will undoubtedly continue to shape many of our contemporary ideas and values. What is essential here as we move forward is to continue to assess and recognize the city’s appeal and its rich political and cultural contribution. This is what will make this new phase smooth and meaningful for all parties involved. The notion of a united Europe can be perceived and reached through the same navigation system used by Covid 19.

We are all united by the same challenges. Beyond the noise and emotional effect that tainted Brexit, the reality is that we have a long and successful history of working alongside each other, and I don’t expect anything to change anytime soon.

London and its many voices will continue to inspire.

Last year in June 2020, at the height of the pandemic, President Macron attended a wreath-laying ceremony alongside Prince Charles and Mayor Sadiq Khan. The ceremony was in remembrance of the appeal of June 18th, 1940. On June 17th of 1940, General Charles de Gaulle arrived in London.

General de Gaulle was not yet well known; even the French knew little of him. To counter the Nazi occupation, he relied on the media (BBC Radio) provided by a supportive neighbor. It was, indeed, Churchill that suggested making the broadcast on the BBC. De Gaulle’s only tool was his voice promoting the idea of hope for the future. Ultimately a great leader uses his own voice but also lifts other’s voices. That day both Churchill and De Gaulle lived up to this principle of great leadership.

Before he formally presented the Legion of Honour to the city of London, Macron described London as a city “whose very name restored hope to the French people under the yoke of the occupation.”

London is and will continue to be made of a rich pool of cultural and political icons. There certainly is no shortage of icons in London Town. From Kate Moss to Margaret Thatcher, David Bailey, Sir Paul McCartney, John Lennon, Elton John…the list goes on.

What is little known about London is that it is also the birthplace of Corporate Social Responsibility.
In moving forward, we should continue to look at London for guidance in terms of response-ability to our global, environmental, governance, and social issues. London will certainly continue to foster many solutions around these contemporary topics.

CSR was born in London around the time of the industrial revolution in the second half of the 1800s, even if the term CSR itself was not coined until many decades later. In the United Kingdom, as early as the nineteenth century, a few caring entrepreneurs had already recognized how important it was to give their employees decent living conditions and wages. Business owners even started to create pension funds for their workers, which was considered ground-breaking at the time.

In terms of promoting social responsibility in the world of work, the UK Government has played a fundamental role. Since the 1970s, the British Government and Parliament have worked to promote social responsibility both in companies and in the charity world. In fact, some measures precede European regulations since made mandatory by the various states. Amongst these are the Health and Safety at Work Act in 1974, the Race Relations Act in 1976, the Equal Pay Act in 1970, and the Sex Discrimination Act in 1975. It is also worth mentioning that the world’s first Minister for CSR, Kim Howells, was appointed in March 2000 – Under Tony Blair’s Government (1997-2007).

The government’s efforts aimed at caring for and involving its own stakeholders have led London to be considered one of the global leaders in adopting CSR principles. This is also apparent in academic courses: there are currently more than 20 graduate master’s Courses dedicated to CSR at various British universities, with many of them in London.

Various initiatives were born in London with the aim of developing activities that connected social and environmental issues with business development.

For instance, in 2001 (following the model set by the Dow Jones Sustainability Index), a series of indicators called the FTSE4Good Index was established at the London Stock Exchange. Another example is the creation of the BITC (Business in the Community) in 1982. This network comprises over 700 companies and has been working on a program for business development based on five founding principles: inspiration, integrity, integration, innovation, and impact.

One of the greatest inspirations coming from London is undoubtedly Sir David Attenborough. Sir David Attenborough was born in 1926 in West London, the same year as Queen Elizabeth II. An equal influential figure of our time, his work documenting the state and evolution of the planet’s biodiversity is of the utmost importance, especially now as we collectively reckon with the climate crises.

The beauty of London is its many layers, its diversity, its academic excellence, its incredible ability to foster and attract talent, but also its resilience. Resilience is also the first adjective that comes to mind regarding its monarchy. Holding it together for nearly 70 years, Queen Elizabeth II is the most resilient political figure of recent times. She has lived through the immense changes of our world and Britain while serving her people all this time, and this is a truly remarkable achievement (regardless of one’s opinion on monarchy).

She is an example to everyone on how to do a job throughout your life as she has been steadfast in her duties. There is something comforting about the level of stability she has provided. It makes one wonder what will happen to the monarchy once she no longer reigns. Elizabeth the second, the longest-reigning monarch in British history and model for her successors always stayed true to her vow.

I declare before you all that my life, whether it will be long or short, shall be devoted to your service. There is a motto which has been borne by many of my ancestors, a noble motto: I serve.

If this motto can serve as a model for her successors, it has been impeccably emulated by Sadiq Khan, the Mayor of London. The first ethnic minority mayor, son of a bus driver, a human rights lawyer, has demonstrated world-class leadership and service to the people of London since he was elected in 2016. As we move forward post-Brexit, as we continue to create our common history, we shall continue to be inspired by his leadership. He understands that the UK will be stronger by maintaining a close relationship with Europe. He has tackled climate change with remarkable measures. He has initiated various supportive programs of reforms around diversity, education, and employment.

Blending charisma and purpose, making strides around the topics of civil society and ethical governance, his tenure has a huge significance to modern Britain. A significance that is profoundly reshaping London, British society, and the rest of the world. His leadership approach is one to follow and to emulate. And his voice, like the many inspiring voices that found a platform in London, will continue to shape our common path, one where leaders serve for the highest good of all.

London, we shall continue to listen. 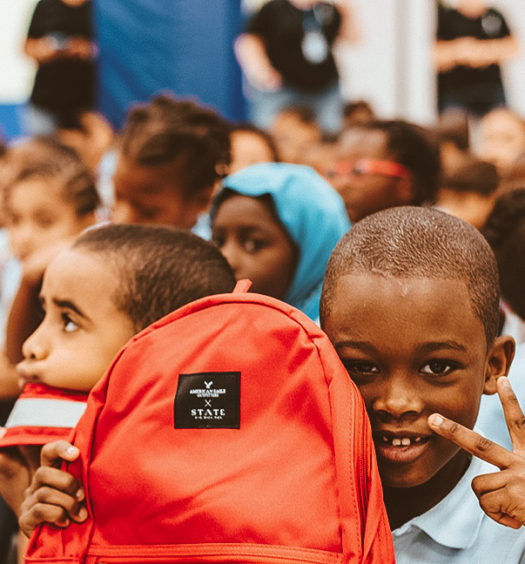 State Bags Launches #WhatDoWeTellTheKids Initiative and Day of Generosity i... 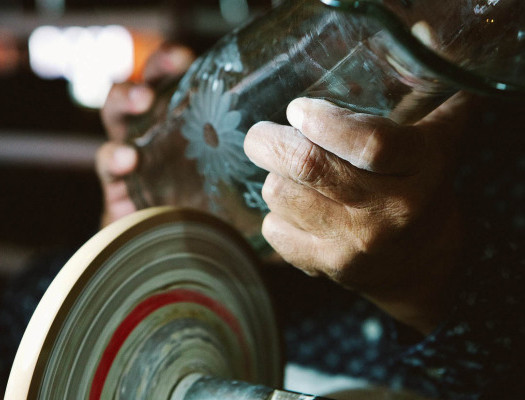