JOY GRYSON: DESIGN AND GIVING BACK TO THE COMMUNITY 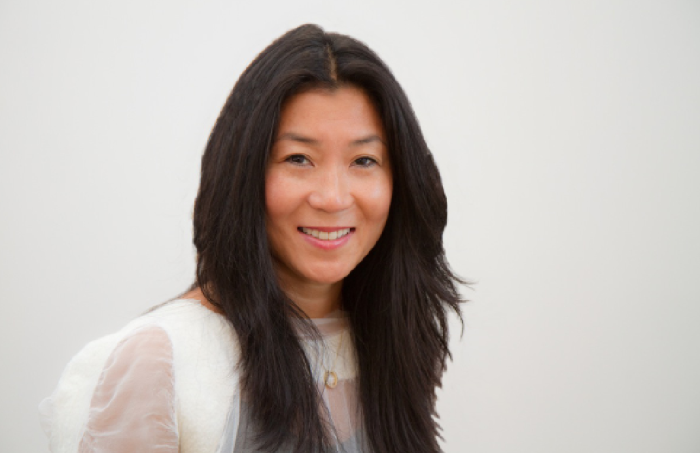 September marks one year since I moved to New York City from Seattle, but I still feel like I am traveling. A move across the country has become a journey of personal growth in which my itinerary is still to be determined and my ultimate destination is yet to be reached. In order to find my way, I have found it useful to ask for direction from the inspiring people I am constantly meeting while sharing their insights on a blog I began not long after my arrival in the city. New York Called documents and follows the talents of New York City transplants, telling the story of those who have moved to the city and have pursued their passion in arts and fashion. Every person I interview, from illustrator to stylist to designer, teaches me something new about life in the fast paced city and gives me a new perspective on the definition of success.

One such success story is Joy Gryson, a Korean born accessory designer, who currently resides in Tribeca. Joy is yet another example of someone who has enlightened me with her own story and re-instilled the notion that pursuing your passion is an important journey. Joy was adopted at a young age by a Jewish American family, who transplanted her from Korea into the suburbs of New York. She grew up in Floral Park, Queens with a love for fashion and a wonderfully supportive family. It was these two factors that eventually took her to the Fashion Institute of Technology in New York, where she received a degree in Fashion Buying and Merchandising.

Although buying and merchandising were her original interests, Joy felt this career path lacked the creative outlet she needed. Upon graduation, she landed a job as Assistant to the Vice President of Design for Handbags at Liz Claiborne. After the ultimate departure of her boss and a pause in rehiring, Joy started assisting all of the designers. This allowed her to work hands on and heightened her desire to transition into the creative end of fashion design. After Liz Claiborne, Joy worked for other powerhouses including Coach, Calvin Klein, and Marc Jacobs, where she eventually earned the title of Director of Design and Development for Marc Jacobs Handbags and Accessories.

During her time working for huge fashion houses and climbing the ranks, she met her husband, Pete. They got married and had a child to call her own. Joy was working at Marc Jacobs after having her daughter, Olivia Harris (the name behind her line, Olivia Harris by Joy Gryson) and ultimately decided that her work structure was not compatible with her family life. It was also around this time that she and Pete, having originally met and previously worked together in the fashion industry, contemplated creating their own business. This business would move forward to become the Gryson brand in 2006.

Self creation is a journey of its own. Not only do you need exceptional knowledge in a certain trade (which in her case comes from both experience and schooling), but you also need intuition and perseverance. Joy has all three, and three seems to be her lucky number. Three, after all, makes up the first characters of the name for her new line of handbags, IIIBeCa. IIIBeCa appeals to an even wider audience than her original Joy Gryson line and Olivia Harris labels. The IIIBeCa line boasts maintained quality with retail prices under $200, which is including five different styles of vachetta leather bags in various solid colors. This handbag line, with its premiere Fall/Winter 2012 launch, will donate three percent of wholesale proceeds to three different New York City charities. Now, can we give her three rounds of applause? One for a unique aesthetic, one for affordable pricing, and one for giving back to the community.

The three charities benefitting from her IIIBeCa handbag sales include Memorial Sloan-Kettering, The 9/11 Memorial, and Family Focus Adoption Services. Joy has a personal connection with all three of these philanthropic communities. Joy’s Mother is one of the founders of the Family Focus Adoption Service, which is a national agency that helps find permanent care for children and adolescents. “My Mom is wonder woman,” Joy expressed holding back tears. “She does so much work for the sole mission of helping others.” Also, sharing in the proceeds from wholesale sales is Memorial Sloan-Kettering, dedicated to prevention, patient care, and education in cancer. Memorial Sloan is an institution that treated (Joy’s husband) Peter’s Mother with cancer. The 9/11 Memorial is a national tribute to those who suffered from the pain caused by the terrorist attacks in 2001. For Joy and Pete, this cause is one that hits home as they both resided in the city at the time of the attack. “New York was very depressed after that day,” said Joy. “But, after a time the city had to move forward. That’s the thing about New Yorkers – we are strong people.”

Joy was not lying. As a New Yorker, it is Joy’s strength of character that has allowed her to find such success thus far. “If I get a dog, my friend was telling me I should get a Jack Russell Terrier because we have similar personalities.” Jack Russell Terriers are energetic, tenacious, and fearless. She agrees these are helpful characteristics for anyone interested in moving to New York to pursue the path of a designer. After chatting with Joy, however, a major attribute is her kindness. As she mentioned, “Nice people can succeed in the fashion world!” Clearly, good deeds can also result from the fashion world when brands like IIIBeCa give back to the community. Joy herself now journeys on helping others become socially aware. After all, there does not have to be a fork in the road when it comes to fashion and philanthropy. You can have your new Fall bag and give back too! 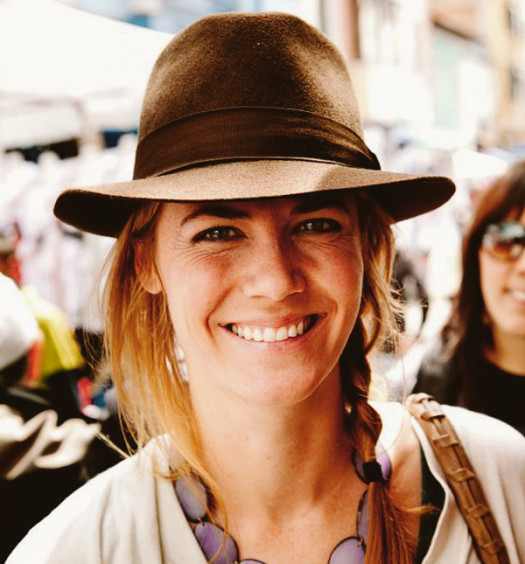 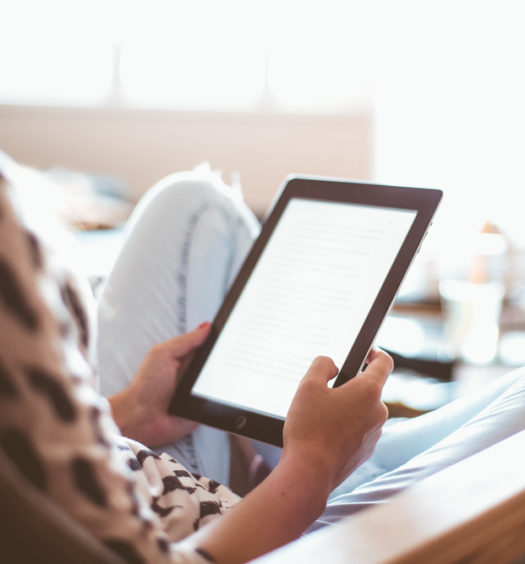