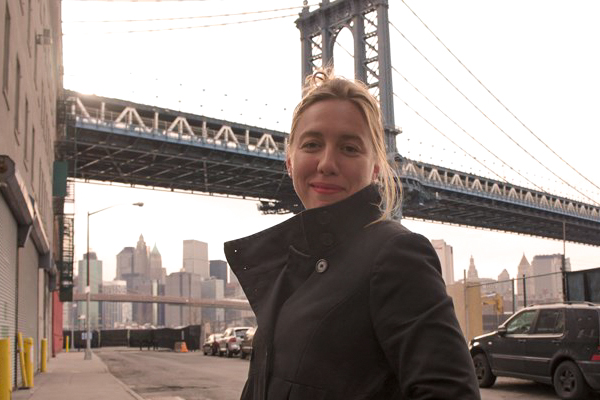 Dave Seliger: In one sentence, what do you do?
Chelsea Mauldin: I work with public agencies to improve the design and delivery of services for vulnerable and low-income Americans.

Q | Why do you work with government? Government has the scale and authority to make change on a significant level.

Q | Why do you work in New York City? That’s just an accident. I was only supposed to be here for a year!

Q | What happened? I got jobs, I started to build a life here, I got married. You know – life happened.

Q | What is the one thing you would change in government? The procurement process!

Q | What has been your most recent “aha!” moment? We have sort of a slow-rolling “aha” that is around this question of, Where is our work best situated? Right now we are in the messy middle where we are both trying to influence the creation and implementation of policy and also trying to influence the operational delivery of services. So we are having ongoing discussions of what it would look like to focus just on one end or the other.

Q | What work are you most proud of?  What feels most personally satisfying is the time that I spend with members of the public, working with them to understand what their experience is. There is no better use of my time than talking to a group of parents about the experiences that their children have or to residents about the housing experiences they’re having. I’m most proud that we commit to building that time into all of our projects, that that is the fundamental part of our work.

There was also a moment, in this project that we’re doing around affordable housing, when our public agency partner showed me the Gantt chart that she had made to implement our pilot projects! That was the moment where I thought, fantastic, this set of ideas that were generated out of the strategic design and co-design process have now been translated into a thing that will drive implementation inside different divisions in their organization. We’ve made this beautiful thing together and now they’ve adopted it and are running with it. That was an exciting moment to see the work come to life. 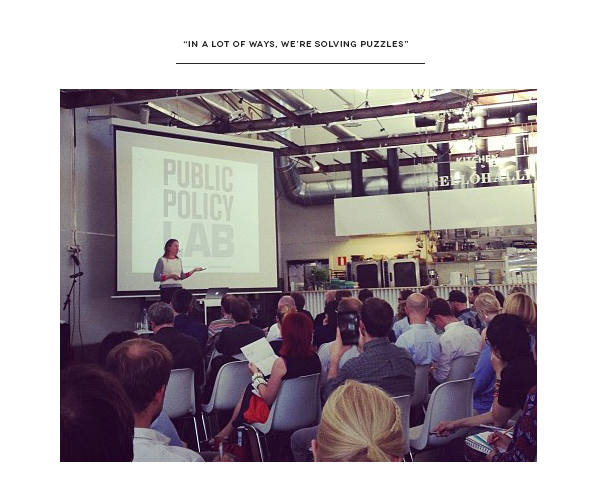 About the photo: Part of Chelsea’s workspace in DUMBO; Public Policy Lab Fellows and partners from the NYC Department of Education participate in a workshop; Chelsea Mauldin presents at the Helsinki Design Lab.

Q | What is the most challenging part of your job?  Project initiation is challenging, both because of issues around funding and issues around transparency. We create real problems for ourselves through our requirement that we be able to publish our work. But we think that it’s absolutely crucial to the progression of this kind of work in the world. Just creating the context for doing the work is challenging.

And then I would say there’s just the hard work of doing design! After doing discovery or co-design with users, then you have to do synthesis and say, OK, what can we derive? What are our insights? And how do we render them? That’s just difficult emotionally because you’re trying to be generative, while also being reductive. That’s challenging.

Q | What one person or organization would you like to work with?  I’m actually working with them right now! We have had a long-time desire to do some work with the U.S. Department of Veterans’ Affairs. We are just now doing a discovery project with the VA and that’s incredibly exciting. I come from a family with a long history of military service, and so does [PPL Design Director] Jennifer Rose, so we’re really excited to do that work.

Q | What gets you up in the mornings? In a lot of ways, we’re solving puzzles – and we’re really privileged to have interesting and challenging puzzles to solve. That’s always a thing to look forward to.

And there’s the obvious thing, the hope that the work that we’re doing is helpful and is doing something to alleviate unnecessary suffering. We are here in New York City, which is this wonderful place and is so rich in so many ways. But we have a quarter of the population living below the poverty line. There are 25,000 children in this city who are going to sleep in a homeless shelter tonight. It’s not appropriate. We can certainly do better.

Q | What inspires you?  I hear stuff all the time that blows my mind, like when we were out last week talking to parents at a school in Harlem. It’s the richness and the complexity and the fundamental decency of most people. I feel privileged to have people trust me with their stories. So that’s very inspiring.

Also, I feel like there are all kinds of people who are doing things all the time to try and be helpful in a lot of different contexts. We went to the centennial celebration for the AIGA recently. Here are the people who are the most respected designers in the United States and the vast majority of them, when they stood up to give their acceptance speech, what they talked about were their mentors.

Q | Who were your mentors? The reason that I was at the AIGA was that they were giving an award posthumously to Sylvia Harris, who was one of the co-founders of the Public Policy Lab and a mentor of mine. She was an amazing graphic designer who worked in public interest. She spent her whole career asking the question, How do you design services and communications to make them more comprehensible and legible for citizens?

She was a big influence, not just in terms of the nature of her work, but also how she moved through the world. She was an incredibly generous person. After her death, it turned out that many hundreds of people felt that she was their mentor! I have often thought that since she died, those of us who were privileged to know her, if we can all do a bit of that, we can try to compensate a little for her loss.

A memorial award has been established in her name. It’s launching this year and is being administered by Design Ignites Change. The award is going to be $10,000 for a designer who’s working on a public interest / social good project. It’s a wonderful way to recognize her legacy.

Q | What do you want your legacy to be? It’s easy to think that you want to make a difference in the kind of tangible way of having your personal work change things. In the end, though, what really matters is how you change the lives of the people around you.

If I am able to both generate some tangible value in the lives of thousands of people that I will never know, who use services that we’ve helped redesign, that’s great. But if I can be helpful to the people who are my co-workers and partners – that will actually be a great legacy as well. 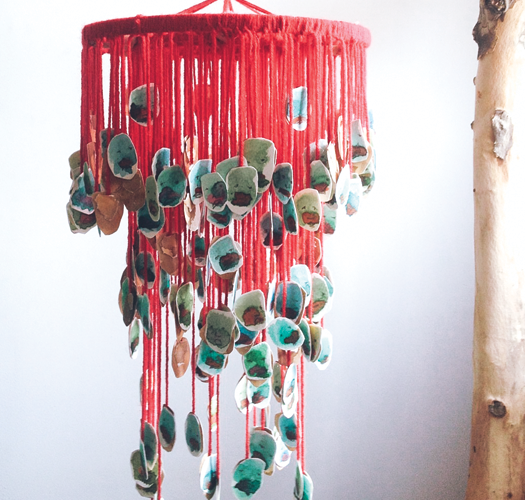 Bring Back Our Girls. Raising Awareness Through Art

Read More
Bring Back Our Girls. Raising Awareness Through Art 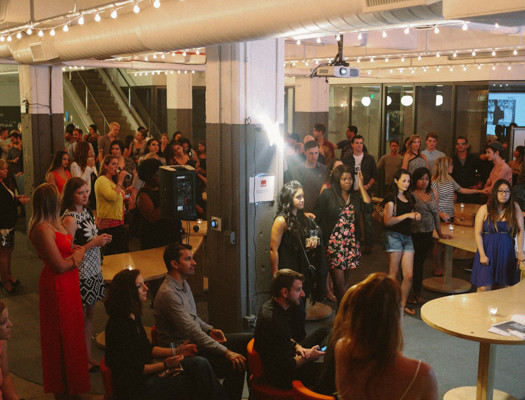