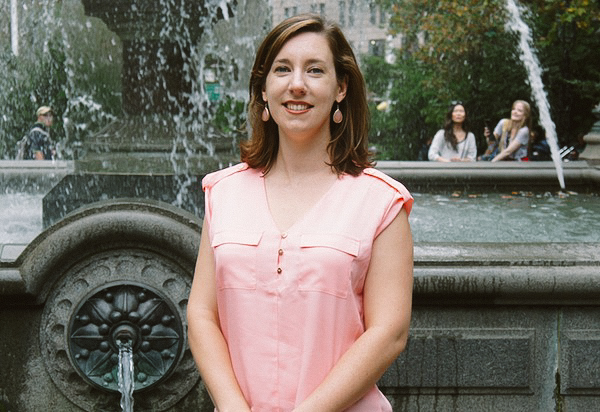 Ariel Kennan is a designer who has created everything from policy to public spaces. She is the co-founder of Designing Government, an online resource and gathering place for the civic design community, and she is on the board of BetaNYC, a network of civic-minded volunteers who contribute their skills toward government and community service.

Previously, Ariel was a 2013 Code for America Fellow working with the governments and local communities of Kansas City, Kansas and Kansas City, Missouri to make city hall more entrepreneurial and improve how city hall serves entrepreneurs. She has also worked with New York firms, including ESI Design, the Center for Urban Pedagogy, and Local Projects.

Q | In one sentence, what do you do? I’m designing government.

Q | Why do you work in/with government? I have always been interested in cities and public spaces and how they work. If you want to create things inside cities, you need to work with government since governments are the protectors, caretakers, and decision-makers in our cities. In the last few years, this idea has gotten me interested in working more closely with government, especially now that I see governments valuing design and wanting to adopt better practices for engaging with citizens.

Q | Why do you work in New York City? Because it’s the best city in the world! It was always my dream to come to New York City. Next week is actually my ten-year anniversary living and working here. I’ve stayed because I think it’s the most fascinating place and it inspires me daily. If you want to be at the center of the universe, you need to be in New York City.

Q | What does your typical day look like? I like starting my day with an espresso and then some exercise – either running or cycling out on the waterfront or going to my local gym. My day then gets busy meeting with community members or government staff. I’m also out attending and organizing events around the city, everything from social happy hours that bring together professionals who work across different spaces – like design, technology, and government – to events like BetaNYC, where civic hackers are actively building technology to improve the city.

Q | What is the most challenging part of your job? Most rewarding?  Juggling all the pieces is usually the most challenging! I think it’s really rewarding when new people meet each other or have “a-ha” moments about projects they didn’t know were possible. Especially at BetaNYC, we’ve been having a lot more staff from across different City agencies come and participate with the technologists and designers. They’re starting to see things in new ways, then they come back and say, “We never would’ve done it that way inside the City.” I think taking some of that new perspective back to their own work – whether they use the exact idea or not – is really powerful.

Q | What work are you most proud of? I’ve been very fortunate to work on a lot of cool projects, everything from giant LED signs in Times Square to media installations in retail stores and museums. I even worked on a new city in China several years ago. But in the last couple years I’ve been working directly with local governments. When I was a fellow at Code for America, I worked with the mayors and their staff in Kansas City, KS and Kansas City, MO. I’m really proud of the technology we built over the course of the year to help the city better serve entrepreneurs, but most of all I’m proud of the larger community and government change that we helped create – not only through community organizing, but helping the governments write policy and create new roles within the government itself. To me that was a much bigger, lasting impact than any single app could achieve.

Q | What has been your most recent “aha!” moment?  This week I was with the City Council Speaker’s office talking about civic technology. It was really refreshing that it wasn’t just the usual suspects from the technology community. The City Council invited a diverse audience of community organizers, technologists, designers and advocates. It was actually mostly women! We were sitting around the table to inform City Council about ways they could use technology to be more responsive to residents and inclusive of their needs. I continue to be impressed that the administration is sticking true to its word about serving all New Yorkers.

Q | What is the one thing you would change in government?  Government is full of people who are incredibly well intentioned and who want to improve our cities. But sometimes I think public servants get held back by the larger systems of government, like procurement, human resources, and technology delivery. I’m really interested in how to bring new skills to public service, including design. What are the modern standards? How can we be more agile and nimble in the way that we work? And how can we be more informed by the people who actually use our products and services? By bringing these design values and skills to government, we can create more efficient and effective policies and services.

Q | What one person or organization would you like to work with?  The City! As I said before, New York is the center of the universe – we have one of the biggest governments in the world, which is pretty incredible. Thinking about how you work at scale is a very exciting challenge. Just think about the sheer number of peoples’ lives that you can improve and change in a city of this size by both improving policy and implementing new tools and services.

Q | What inspires you?  Being out in the city. Summer time, especially in New York City, is just great for wandering and enjoying both the architecture and the people. Recently I’ve had the greatest time enjoying our public spaces, including some of the new ones like Brooklyn Bridge Park and the recently opened areas of Governors Island, which are full of wonder and delight. Seeing New Yorkers out in their collective backyard makes me fall in love with the city a little bit more every time I’m there.

Q | Any words of advice for someone early in their career? Dream big – which sounds a little cheesy! People don’t always know what you’re capable of. Keep proving yourself. Don’t think that just because you’re a certain age you can’t do something. Keep showing them that you can.

Q | What do you want your legacy to be? I don’t know if it will be a legacy that has a title or name, but I want my legacy to be that I was able to change how a few public services work and improved the lives of other people on this planet. 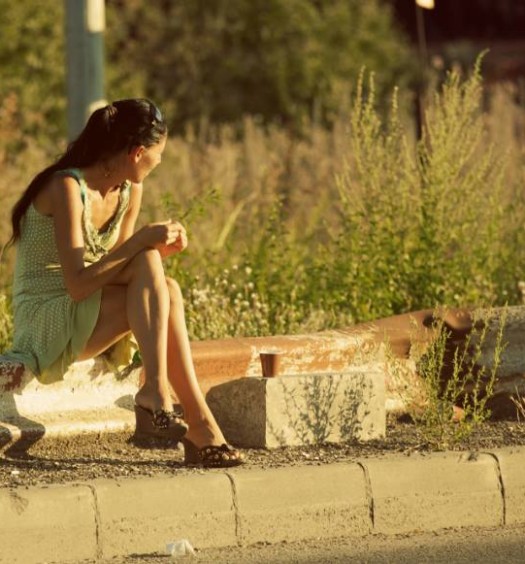 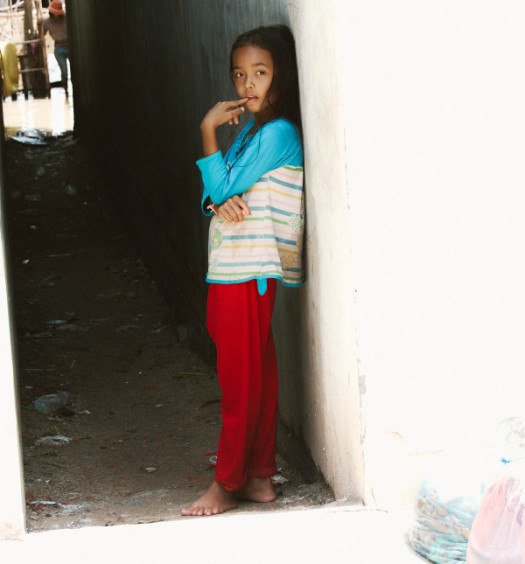 The Need for Quality Education as the Means of Protection and Prevention in...