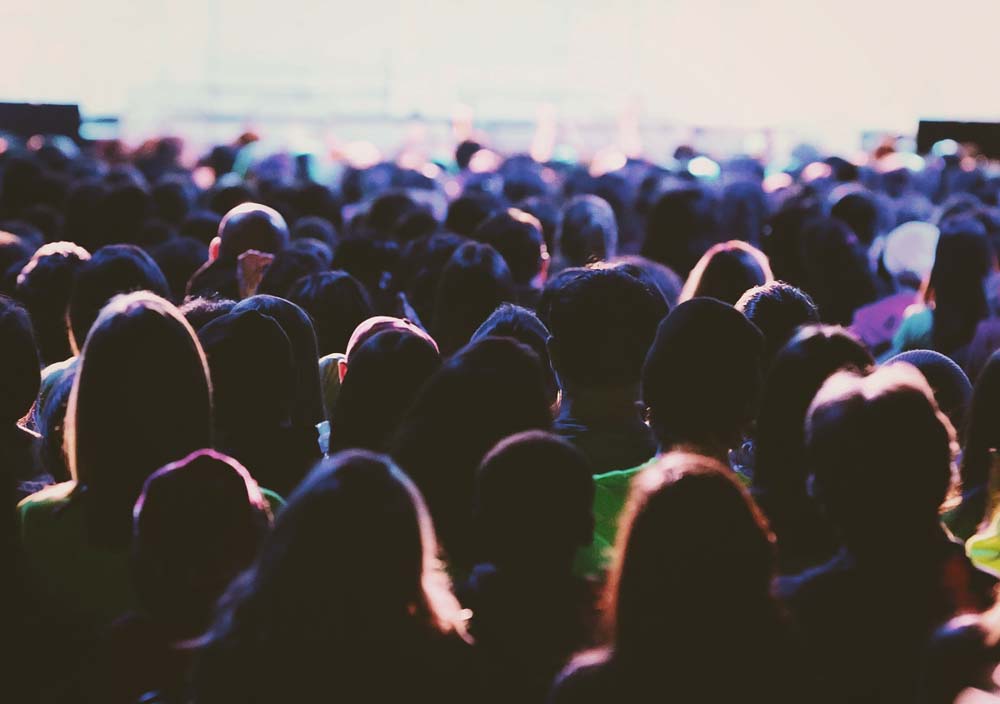 “It’s the spirit of innovation, of risk taking, of daring that we need now more than ever in the humanitarian world,” Ravi Gurumurthy of the International Rescue Committee said. Gurumurthy was one of many leaders to speak at Mashable’s Social Good Summit, where topics ranged from mental health to child marriage to social activism. The two day conference (mentioned in last week’s roundup) brought speakers from around the world to lead roughly 55 sessions.

All of the sessions can be viewed here, but let’s take a minute to look at five of the highlights:

01 | Vice President Joe Biden and His Renewed Fight Against Cancer
“Imagine, just imagine, what the world could look like in 2030 if we’re smart and we work like hell.” Vice President Joe Biden’s message on day two was one of optimism. His three-part plan aims to end cancer by the year 2030 and “accelerate progress toward prevention, treatment and a cure.” He spoke confidently of modern technology and international cooperation finishing the fight against cancer. Watch his 45-minute session here. Source: Mashable
02 | Minister Mohammad Al Gergawi’s New Measure of Success
In the session “Future and Hope,” Kathy Calvin sat down with Mohammad Al Gergawi, United Arab Emirates Minister of Cabinet Affairs and the Future. His title might seem far fetched, but the UAE has been focused on modernizing their government positions. Al Gergawi’s position is joined by a Minister of Happiness, a Minister of Tolerance, and a Youth Minister. Together, they represent the UAE’s new defense in the fight against terrorism and extremism: happiness, technology, and hope.
03 | The Social Progress Imperative Releases the People’s Report Cards
In line with the summit’s mission, the Social Progress Imperative teamed up with Global Citizen to create a new way to “grade” world governments on their alignment with the United Nations’ 17 Sustainable Development Goals. The People’s Report Cards is a way for citizens to hold their governments accountable to the promise they made one year ago. (See last week’s roundup and Impact 2030.) Currently the world’s overall grade is only a C+: something Social Progress Imperative aims to improve with the People’s Report Cards.
04 | Memory Banda’s Courage in Standing Up Against Child Marriage
Memory Banda’s cause holds a personal importance to her: at the age of 13 she was nearly married off to a man much older than her. Now she champions the end of child marriage around the world. During her short interview “Rise Up,” Banda shared just a little bit about the Girls Empowerment Newport, which helped pass a law in Malawi banning child marriage and protecting 4 million girls. But the fight isn’t over, and Banda encourages other countries to follow Malawi’s lead. Source: Mashable
05 | An important Conversation with Ertharin Cousin
Social Good Editor Matt Petronzio welcomed the Executive Director of the World Food Programme in his “A Conversation with Ertharin Cousin.” After presenting a short video showing refugees suffering from malnourishment in South Sudan, the two launched in a discussion of what the rest of the world can do to help. While the task might be daunting, Cousin admitted, WFP uses technology to make it easier for individuals to help. Their “Share the meal” app allows people to provide food for children in Zomba—and it only costs US $0.50 to feed a child for a day. With that app and other kinds of technology being used to fight hunger, Cousin is hopeful of achieving the no hunger goal by 2030. 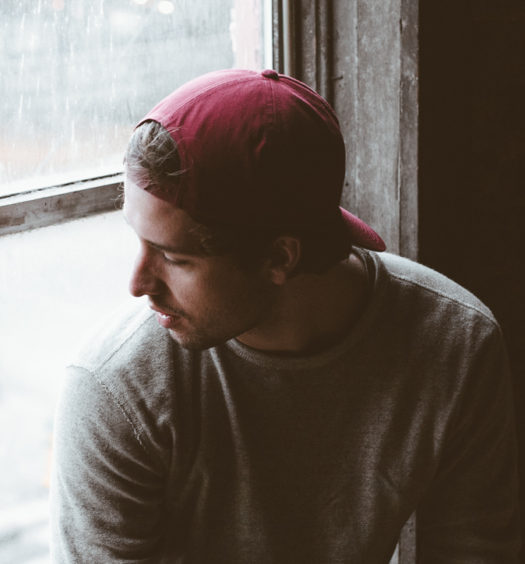 Breaking the Stigma of Mental Health. The Journey to #CureStigma

Read More
Breaking the Stigma of Mental Health. The Journey to #CureStigma 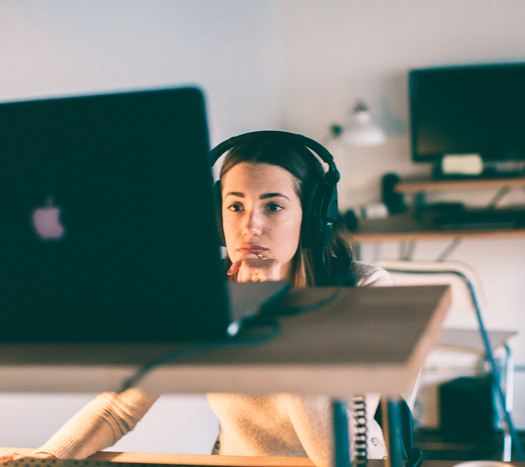 8 years ago
CultureLegalTips / How To's