The Fight for Equality in America Continues 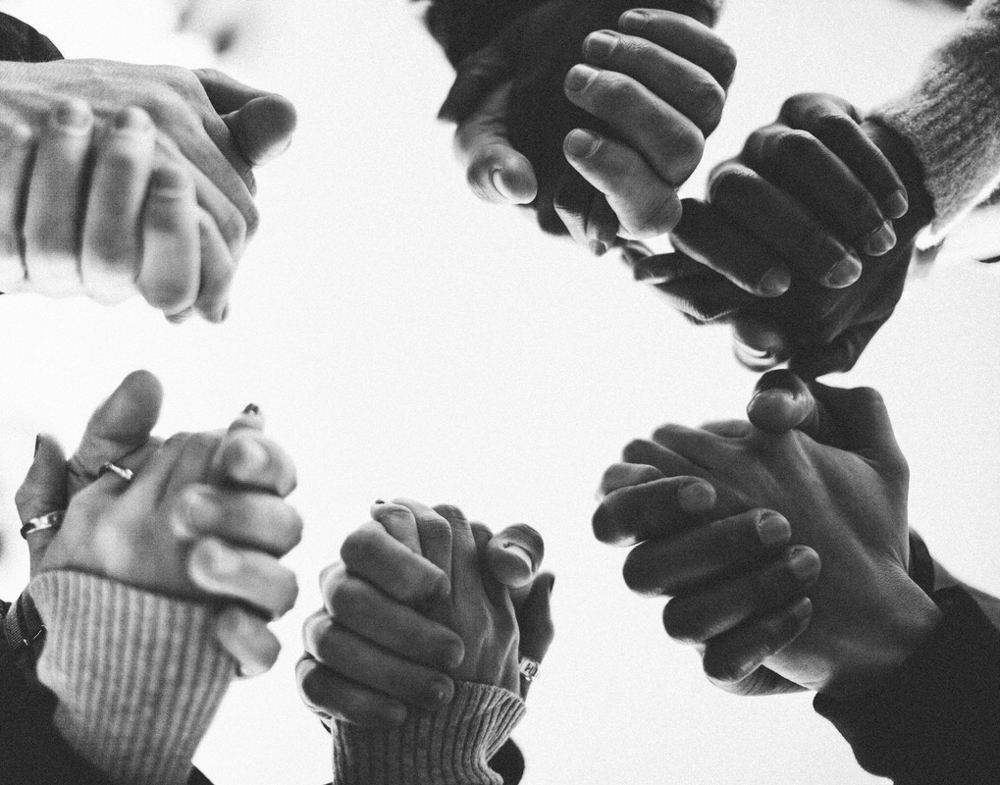 For the month of February—Black History Month—the One Year Road Trip: Generation of Generosity project took us through the Deep South of America. We wanted to study the Civil Rights Movement of the 1950s and 60s, so we scheduled Georgia, Alabama, Mississippi and Louisiana for February and found incredible people involved with the work of civil rights and social justice.

We had our first taste of the civil rights struggle in Florida, MO where we visited the Mark Twain Birthplace State Historic Site, and learned about how Twain used his subversive writing and public speaking to speak against slavery and the unfair treatment of African Americans.

At the Lincoln Museum in Springfield, Illinois, we were blown away by the tenacity of Abraham Lincoln to fight for the abolition of slavery in the face of unimaginable hatred, slander, political pressure, and personal pain. We toured the battlefields of Gettysburg, PA and soaked in the valor, tragedy and loss of life in a war that pitted families against one another, and paved the way for the emancipation of millions of slaves.

We visited Boston and Philadelphia where the laws that shaped our nation were created with ideas of equality and liberty. By the time January rolled around, we thought we had a pretty good handle on US History and the basics of the African American struggle. We were sorely mistaken.

In Florida, we found that our friends’ African-American pastor was driving home in the afternoon when a truck swerved in front of him and screeched to a halt. He quickly slammed on his brakes and pulled out his cell to call 911 but never made the call. Out from the truck stepped the local sheriff. He asked the pastor, “Who are you calling?” to which the pastor replied, “You.” The sheriff responded, “Why would you want to do that? Don’t you know that your kind is not allowed to drive on this road at this time of day?” This happened. In January 2015. In America.

When we heard that story we were utterly speechless. It was like a scene straight out of 1965. We wondered, how in the world could this still be happening in 2015, fifty years after (what we thought was) the end of the Civil Rights Movement? What we learned is that the struggle for equality in America continues today, and it’s not only African Americans who are fighting for social justice.

In Birmingham, AL we visited the Birmingham Civil Rights Institute where we met Micah Briggs, a young woman who has taken up the mantel of justice for all. Talking with Micah and touring the institute we heard more stories of how our own systems of government (local, state and national) perpetuate inequality for many Americans, often in subtle, but significant ways. We learned that public school uniforms, often required in low-income areas, act more as a tax on the poor than a social equalizer in the classroom. We learned that the four alleged perpetrators of the 16th Street Baptist Church bombing in 1963 that killed four young girls were not sentenced until 1977, 2001 and 2002, and one was never charged.

Some of the most powerful experiences we’ve had were meeting a woman who was involved in the protests in Birmingham in the 1960s, a man who risked his life in the Birmingham Children’s Crusade, and another who participated in all three voting rights marches in Selma. Talking with these brave and brilliant people about their first-hand experiences left us all in tears. We were filled with awe, inspiration, and gratitude for their courage.

The fight for equality in America continues today in the lives of immigrants and victims of sex trafficking, LGBT communities and racial and cultural minorities, the elderly and children, veterans, the poor, Native Peoples and countless other fellow Americans. What we’ve learned is that it’s our responsibility to learn about the issues and to act in accordance with our conscience. Because we are aware we cannot continue to simply let others bring about change. It takes great courage, but as Martin Luther King, Jr. stated, “Love is the only force capable of transforming an enemy into friend.”

For more information on young change-makers of the Civil Rights Movement, and resources for children and adults:

Read about children who risked their lives when the adults could not in We’ve Got a Job: The 1963 Birmingham Children’s March, by Cynthia Levinson;

Read about the youngest person to march all the way from Selma to Montgomery in Turning 15 on the Road to Freedom, by Lynda Blackmon Lowery;

Read the fictional account of black family from Michigan experiencing Alabama in the ‘60s in The Watson’s Go to Birmingham—1963, by Christopher Paul Curtis;

Visit http://rg.bcri.org/gallery/ for an interactive walk through the Civil Rights Movement in Birmingham, AL. 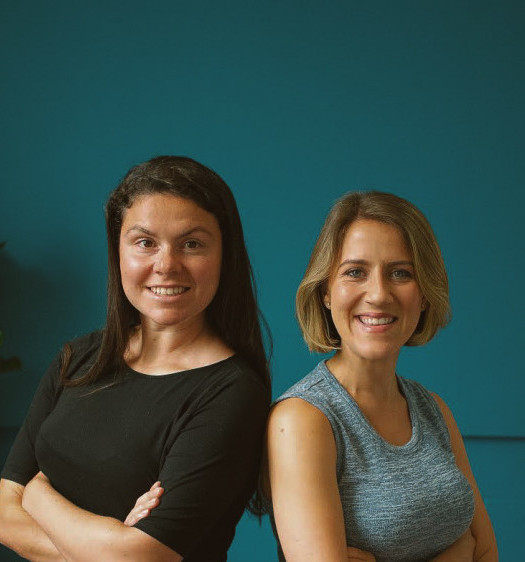 We Get To Enjoy Our Cities Because Of These Urban Impact Startups // Interv... 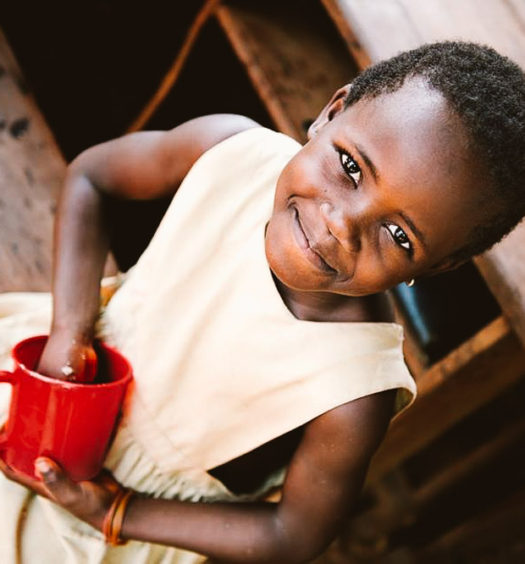 Hunger is a Solvable Problem | Here’s How You Can Be Part of the Solu...