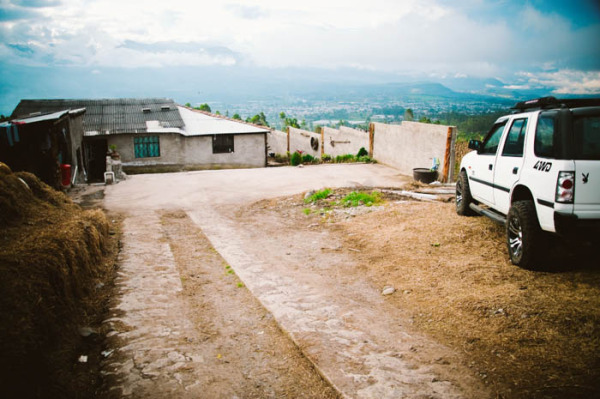 Editor’s Note: Conscious Magazine has teamed up with Amanda Judge from Faire Collection to learn how her journey in fair trade fashion has helped eradicate poverty. Find out more about Amanda Judge in this interview here. Follow the 6-part series.

I was walking down a picturesque country road that snugs the base of the Imbabura volcano alongside Olga, one of the first artisans I met in 2008. Olga led an incredibly difficult life – I met her selling jewelry on the side of the road, but she would also sell grain or try to grow what little crops she could on her tiny plot of land. Her children were so lovely, but they were malnourished and underdressed. Olga often didn’t eat so she could feed her children a basic diet of potatoes and broth.

The year is 2010, less than 2 years since I began working with Olga. As we strolled, Olga, almost giddy with excitement, tells me all about the family’s proud new purchase – mattresses! They used to sleep on straw mats on the floor, so this was quite the upgrade.   We reminisced about the she first time she tried a mattress, which was in my hotel room just a year earlier. At the time, she said she didn’t like and the feel of it and that mattresses weren’t for her – but this day she admitted to me that she had only said that because she never thought having a mattress was within her grasp.

Chatting, we walk a few blocks more and Olga turns to me and says, “Oh, I almost forgot – we bought a car too!”

I still smile when I think of that – to her, getting a mattress was representative of having ‘made it,’ but to me, the fact that she bought a car and a mattress in the three months since I had last seen her (and within less than 2 years of receiving steady income) was pure evidence that poverty can be eradicated – maybe not everywhere, all at once, but little by little.

My company, Faire Collection, gave Olga a loan to open a store and to buy a bigger plot of land next to her house that they could farm to eat more fruits and vegetables, and then leave to their children as an inheritance. A few years later, Olga decided to move on from Faire Collection and to focus her energies on her store in town.   She has paid us back in full and is an impressive businesswoman, creating a legacy for her beautiful children. To see her moment of fame and meet Olga, check out this video by CNN: *note that Faire Collection was called Andean Collection at the time of filming in 2011.

In the next article, I’ll talk more about what defines fair trade. My quick informal version is that fair trade provides artisans, farmers and producers, a path out of poverty. A dramatic rise out of poverty may not happen for everyone as it did for Olga.   But fair trade should give people a chance, despite all the difficulties that they have trudged through so far, to live more comfortable and educated lives, and to create real positive change for themselves and their children.

When it works, fair trade is one of the most beautiful things in the world, and I thank you for helping to spread the word. 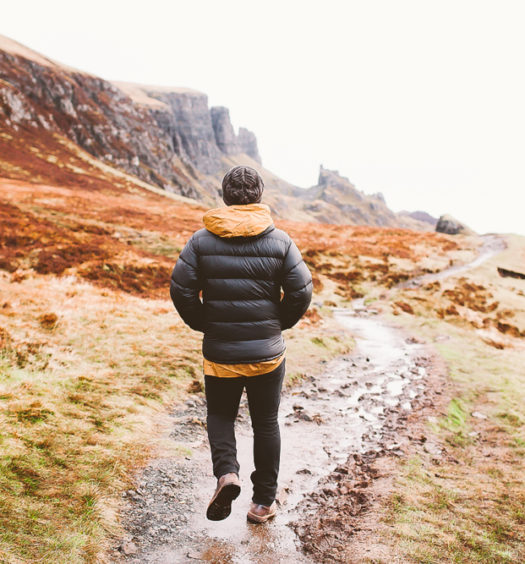 5 years ago
CommunityCultureTips / How To's

5 Ways To Leave Positive Footprints on Your Travels

Read More
5 Ways To Leave Positive Footprints on Your Travels 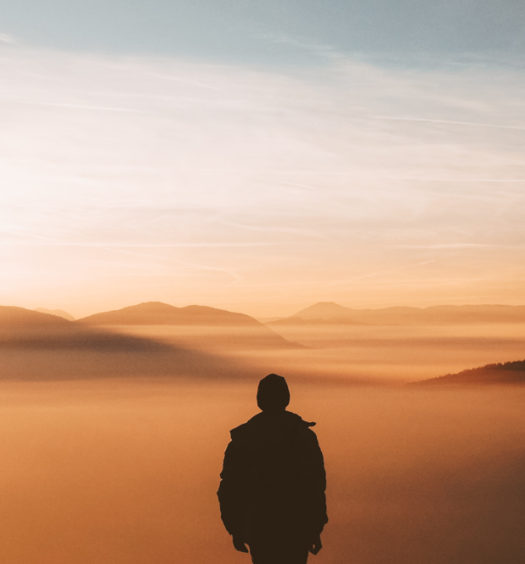