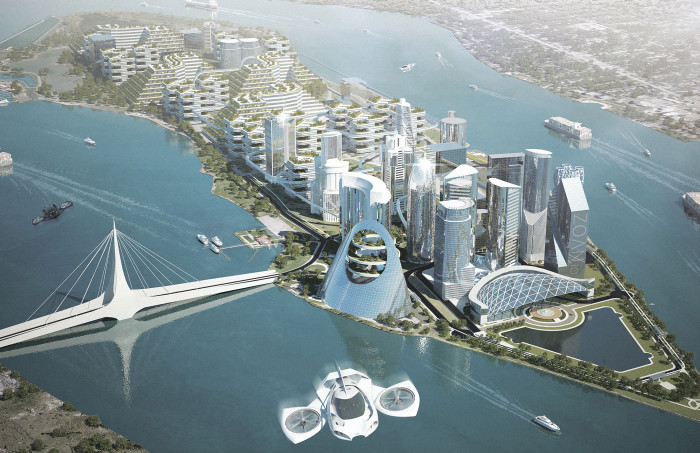 Art by ZOAN founded by Eric Krauss and Miikka Rosendahl

Nestled between Detroit and Canada, Belle Isle Park is a 987-acre island park. Formerly a city park, the state has recently taken control in an effort to save the city millions of dollars each year. Bigger than Central Park, this beautiful and quiet city escape has been a Summer retreat since the early 1900’s.

But, WHAT IF Belle Isle, Detroit set its sights on becoming a technology hub? Would that change what Detroit becomes by the year 2050?

The image you see here is meant to inspire one to dream big.  To think about what the future of Detroit could hold if it went back to its technology roots.

What if dreams became a reality? What if Belle Isle was the test city for self-driving cars? What if drones were tested to provide life-saving support to those that no longer have local police and fire? What if Detroit doctors had the access to the latest technology to help patients?

Detroit was built on hard work and smarts. Innovation and creativity paved the streets. Shouldn’t it return back to its roots?

How do you think technology can move Detroit forward?
Continue the conversation by sharing your 2050 vision for the city of Detroit. 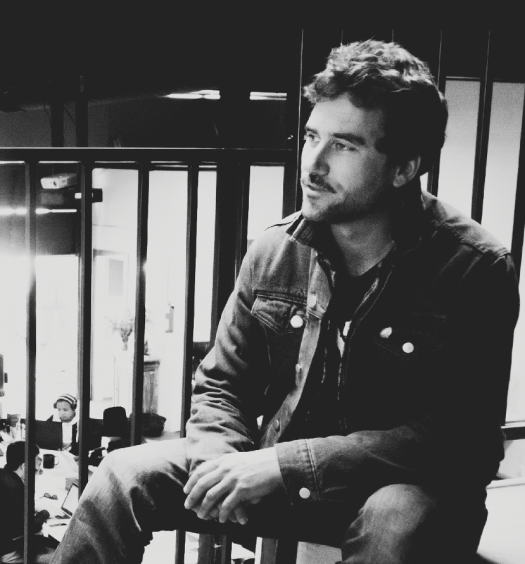 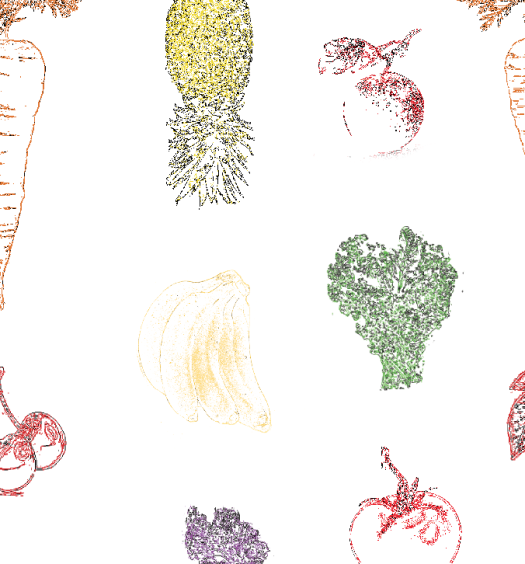