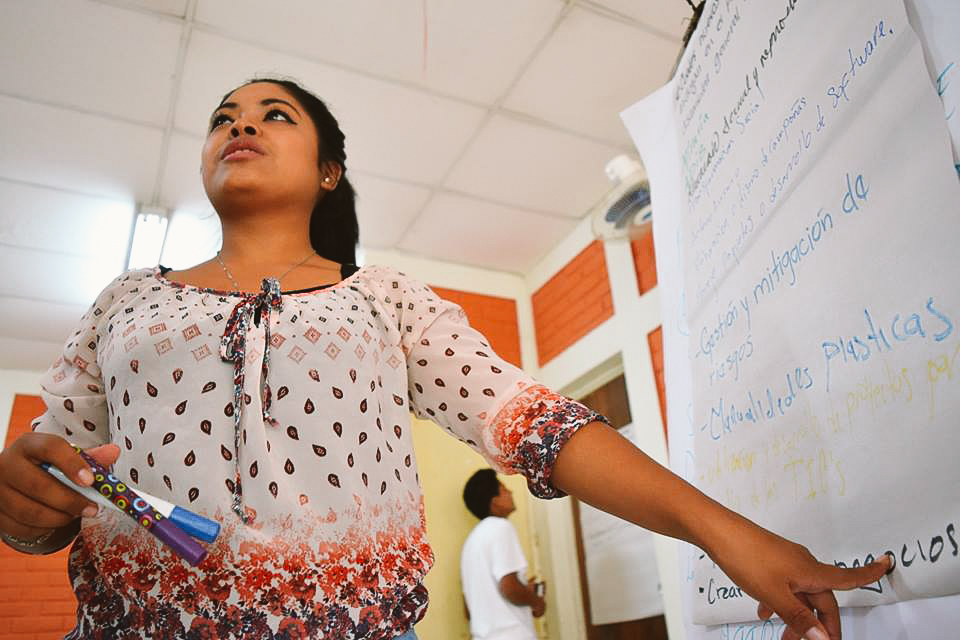 Crime, gang violence, and narco-trafficking are well-known as being among the primary forces motivating Central American youth to risk everything to travel to the southern border of the United States. But another underlying reason, often overlooked, is the role of climate change and its effect on millions of people’s livelihoods in the agricultural sector.

The Global Climate Risk Index is an annual publication that analyses to what extent countries have been affected by weather-related loss events, such as storms, heat waves, and droughts. The 2016 edition of the report confirmed that—unsurprisingly—it is the less developed countries and poorest regions of the world that are the most vulnerable to the impacts of global climate change. This has certainly proven true in Central America where the region’s four poorest countries – Guatemala, El Salvador, Nicaragua and Honduras – rank amongst the top fifteen in the world for long-term climate risk.

For the communities in Guatemala and El Salvador where the NGO SERES works, facilitating transformative sustainability leadership programs for youth, this increased pressure can often be the breaking point in the midst of already overwhelming social, environmental and economic issues. It’s hard to imagine what it’s like to be a young person, living here on the frontlines. Facing crime, violence, poverty, environmental degradation and social disintegration, for many young folks facing a future at home are facing a future without hope.

So for the youth of Central America, what exactly feeds this vision of a more sustainable future and more resilient region? Where do we begin?

The answer, according to the youth leaders of SERES, is varied, but some common themes: Transformation; Sustainability; Justice. Through training, mentoring, youth-led community initiatives, and a multi-tiered support network, SERES is helping to build this hope in the minds and hearts of a generation whose future seems bleak. Youth who form the SERES network of leaders and ambassadors are working to build a better future in their communities, and they understand that this better future locally is inherently tied to a more sustainable future globally. 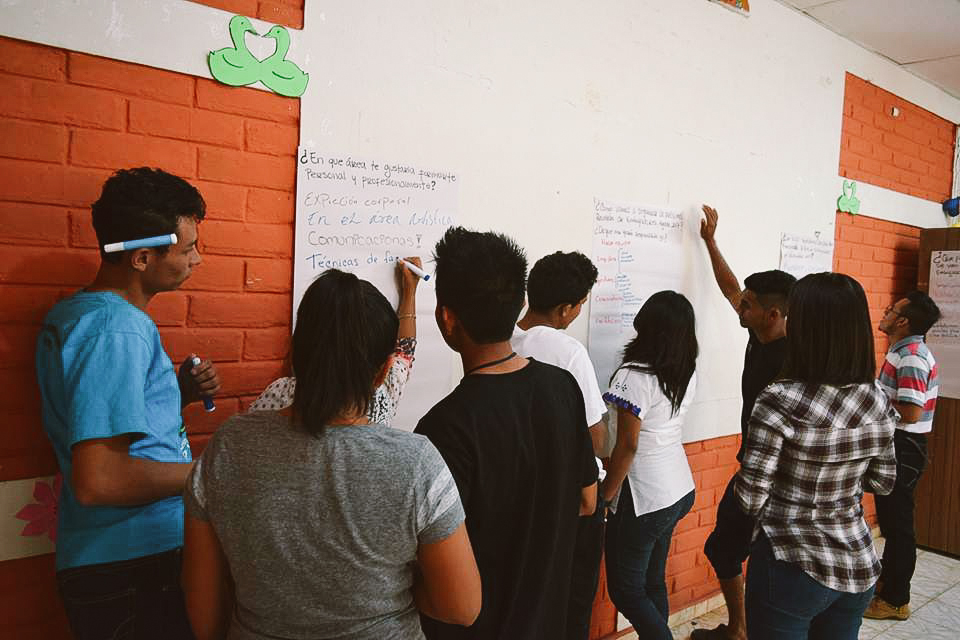 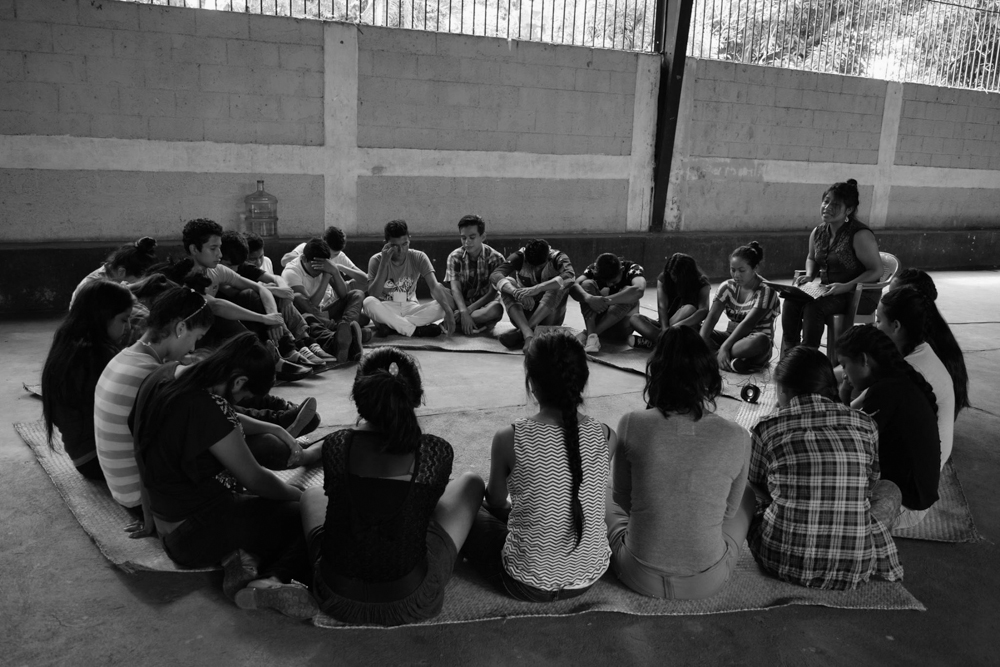 SERES grew from a friendship between the two co-founders, Corrina Grace, executive director, and Antonio Cruz Sánchez, program coordinator in El Salvador. The organization celebrates its 8th anniversary this year, and now includes a team of 12, a network of 63 local ambassadors, and leadership and sustainability education programs for nearly 700 Guatemala and Salvadoran youth per year. SERES received one of three worldwide, inaugural UNESCO-Japan Education for Sustainable Development prizes in November 2015 and is also a grantee organization of the Inter-American Foundation. SERES has developed partnerships with Save the Children Guatemala, University of California Irvine, and local community councils in Guatemala and El Salvador, among many other organizations and professionals.

The programs themselves are “empowering,” says Wilson Sánchez, ambassador within the SERES network and youth representative on the Board of Directors, “more than anything in the way that they facilitate and the people who facilitate them. With these programs, we transform the reality of youth. It motivates them, and it awakens them to work for the good of their community.”

SERES facilitators are mostly youth who have gone through the processes and come from the very same communities in which they are now working to involve and empower more youth. As Wilson says, instead of telling youth what they need to do, SERES youth “identify what they want to accomplish in their communities and resolve in their society,” and, more often than not, can make their proposals and projects a reality.

In the past few years, youth-led projects in various rural communities in Guatemala and El Salvador have: established reforestation projects, cleaning campaigns, healthy food canteens; banned the of plastic bags in their community; and inspired more and more youth and other members of the community to become environmentally aware and active in confronting the effects of climate change wreaking havoc at their doorsteps.

But more than anything, SERES youth say that what they have learned from participating in the program goes beyond the immediate tangible effects in their communities – it’s more than the gardens, nurseries, orchards, and projects that now stand as evidence of their work, or the regional conferences they’ve attended and participated in as facilitators in order to make their voices heard about water protection, and youth peace. Many young people who have gone through SERES programs have come to see themselves as true agents of change, with the power to transform their local communities and beyond. 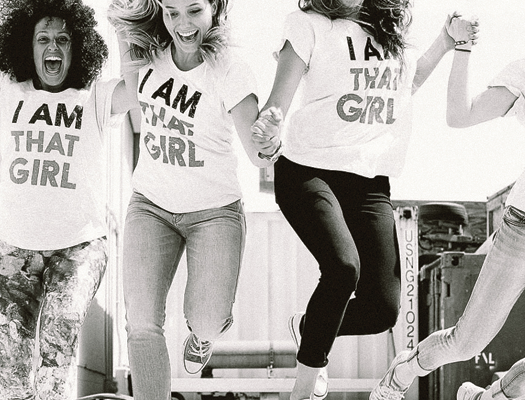 More Inspiration and Less Competition. I AM THAT GIRL is Changing the Conve...

Read More
More Inspiration and Less Competition. I AM THAT GIRL is Changing the Conversation 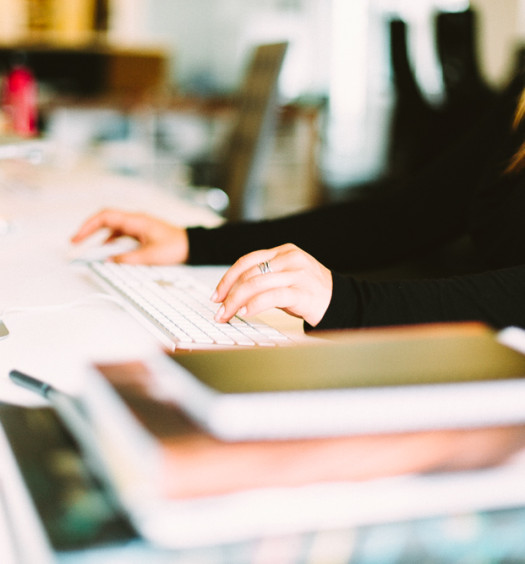 Read More
What To Know When Hiring An Independent Contractor