By Sabrena Klausman  •  6 years ago 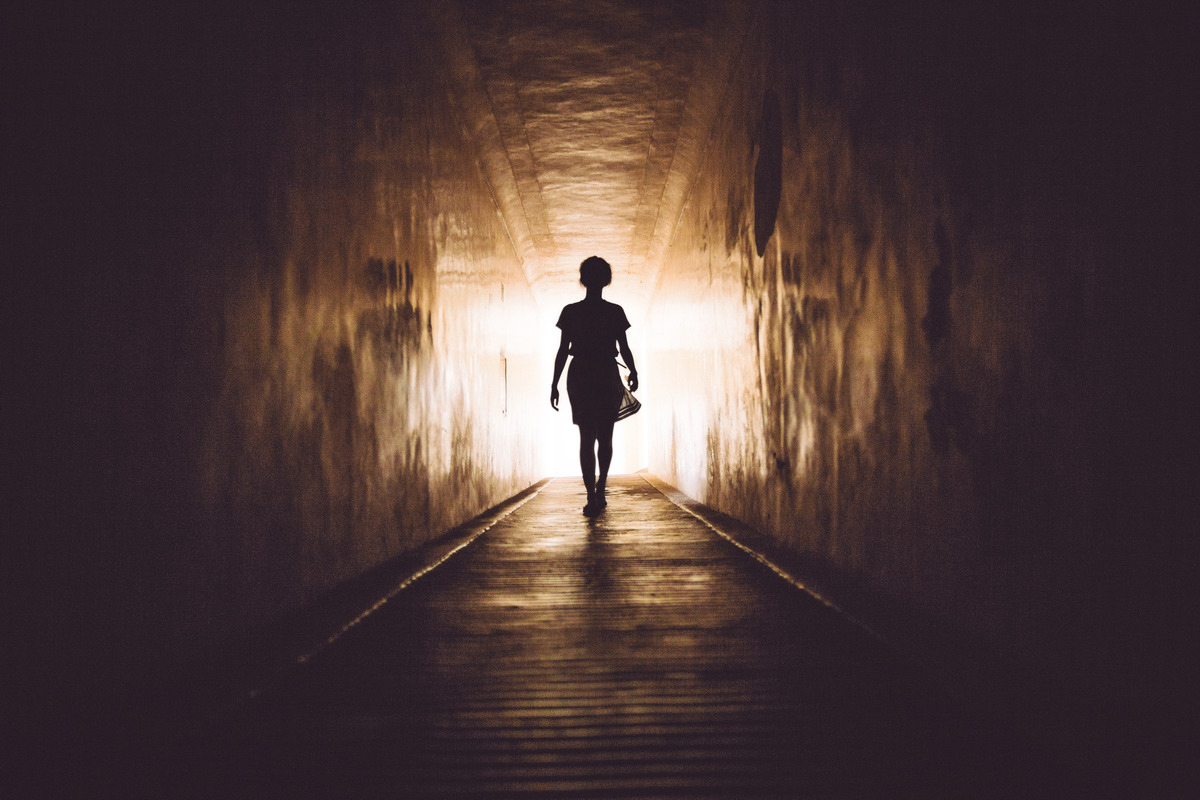 Sometimes the urge to do something significant consumes me. One social issue that devours my moonlight hours is human trafficking in the handsome state where I reside, Arkansas. Anyone who has visited Northwest Arkansas can attest to its breath-taking beauty. Surely nothing unsavory could ever disturb the natural innocence of my pristine region. Heinous crimes like human trafficking only occur in big cities or far away countries, right? Unfortunately, this haunting ambiance also conceals a thriving human trafficking infection. It is the dogged itch that never goes away. So I decided to scratch it.

In August of 2013, Arkansas finally passed decisive laws to crack down on human trafficking offenders within state borders. With this offensive on offenders, came an influx of survivors needing refuge. The state had not developed extensive plans of rehabilitation, and few beds are available within her borders. According to state FBI Human Trafficking task force agents, almost fifty minor survivors were rescued last year.

At this time, there is no sanctuary to offer them; instead, the only available beds reside in Juvenile detention homes. Placement in such environments perpetuates the criminalization of the survivor, insulating that he or she is to blame for the crime of another. If you tell an impressionable thirteen-year-old girl that she is a criminal and responsible for her situation, she will believe you. Why? She has heard this broken record before. Her pimp told her the same thing. She has an itch to scratch too; a desperate need to crawl out of the darkness and stand in the light.

Here is where a few ragtag activists and I are stepping up to scratch this itch. Together we formed Into The Light ministries, dedicated to building a safe house for victims of human trafficking in Arkansas and the surrounding states. We refuse to accept the line that “those crimes do not happen around here.” Instead, as human rights advocates, we operate under the conviction that the appalling crime of enslaving men, women, and children, is only growing. As such, we must strive to be ready with a safe house and a rehabilitation plan.

[Tweet “We refuse to accept the line that “those crimes do not happen around here.” #consciousculture”]

I wish it were easy. I wish we could snap our fingers and a safe house would magically appear, fully funded and self-sustaining. But there are no magic spells to end this crisis. Every brick will be laid in sacrifice, the mortar mingled with tears. Indeed, there are dark days, when the violence of this issue invades my spirit like a smoke bomb, exploding and leaving me gasping on the ground. But on those days, I draw my ragged breath-in and out, in and out-until I can begin again. This shadow burns; but the burning keeps the image of the survivor brightly glowing in my soul. I can’t let go of her. She is my sacred itch, and I will fight for her-no, with her- until, together in her healing, we both find relief.

Sabrena Klausman earned her Bachelor of Arts from Palm Beach Atlantic University in 1997 and has served more than sixteen years as a pastor’s wife, church planter, and curriculum-writer. Together with her husband, she co-founded a nonprofit organization, Faceless Productions, Inc., which specializes in church curriculum and leadership training. Sabrena’s first book, Zombie Christian, the sacred undead, was released by Tate Publishers on September 30, 2014. To learn more about Sabrena, check out her website atwww.sabrenaklausman.com. 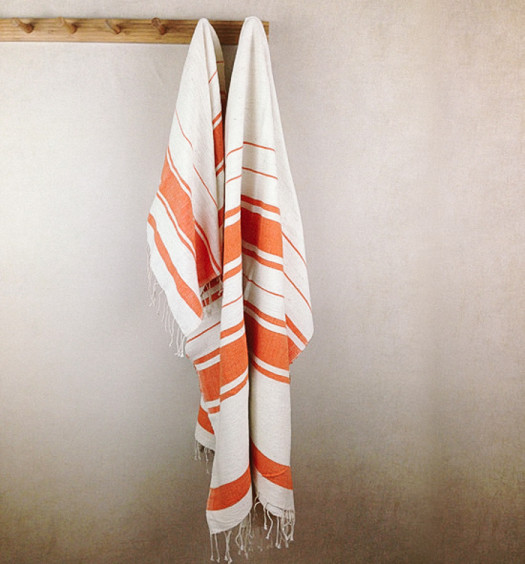 Artisan Designs And Their Beautiful Traditions 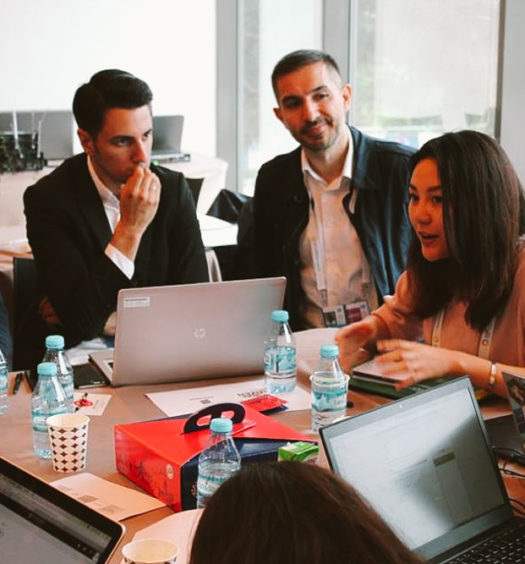 How Technology & Innovation Will Build a Future of Hope for the Global...