By Michaela Schickel  •  8 years ago 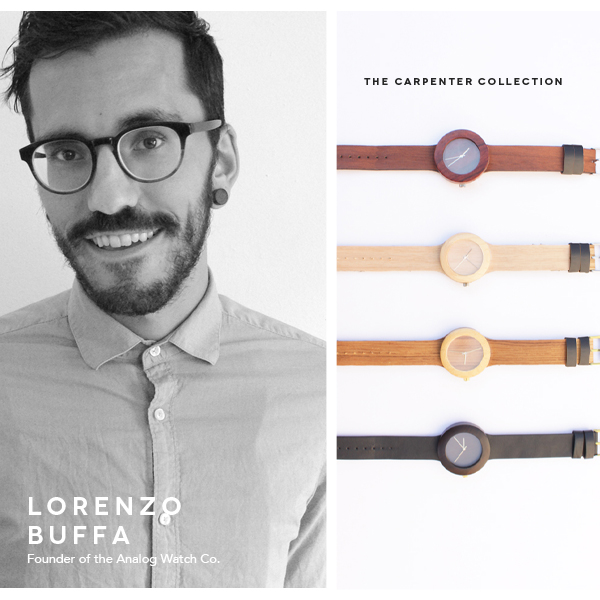 Lorenzo Buffa, founder of the Analog Watch Co., grew up with the Appalachian Trail outside his bedroom window in northeast Pennsylvania. When Buffa began to miss the mountains and natural beauty of his rural small town, he decided to use the emotions as inspiration for his next project. Buffa, a woodworker who holds a degree in Industrial Design from the University of The Arts in Philadelphia, did what any maker would do: Buffa designed something – something that he could use in his everyday as a reminder of the nature surrounding his home. “I’ve always felt a connection with nature and wanted to translate this into an everyday object.” -Lorenzo Buff, Founder. After months of exploring and prototyping, Buffa designed the first ever soft and flexible wristwatches made of all-natural wood and leather. 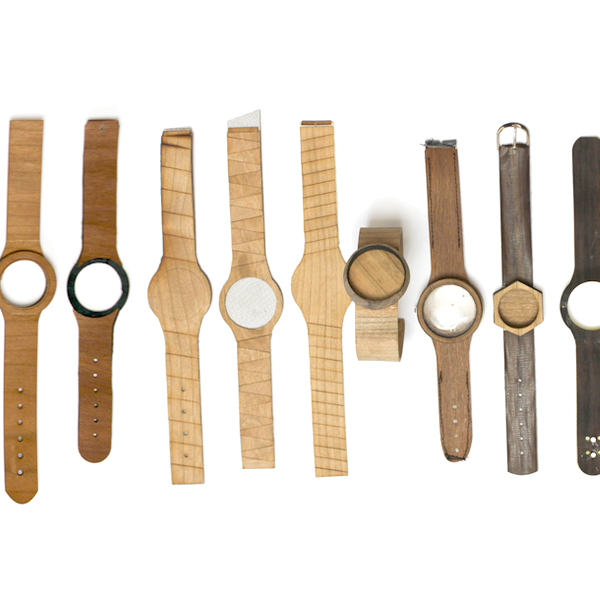 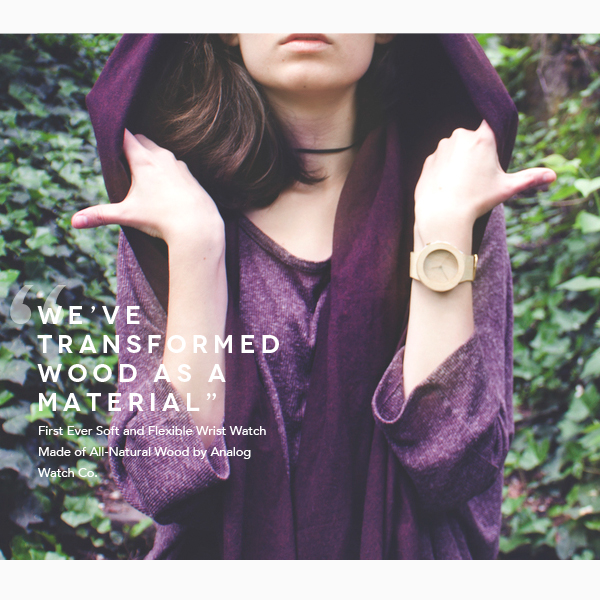 And so The Carpenter Collection was born. The collection boasts a simple and clean design that highlights the grain of wood. “I’d never been drawn to wearing bulky watches and had no interest wearing metal, plastic or alloys,” said Buffa who limited those materials to create an environmentally conscious design. All of the watches of The Carpenter Collection are 90% biodegradable. Buffa and the Analog Watch Co. launched a Kickstarter campaign to begin manufacturing The Carpenter Collection. Before the campaign ends on November 10, supporters have the opportunity to receive one of the very first production models from the collection. Even though their campaign was funded in less than two days, Buffa insists that continued support is crucial. “Extra funding will help us make a better quality package. It’s going to help us do some more R&D for some future collections – we want to work with stone, concrete, and other natural materials. Having a little extra spending money after the campaign will help us do some more development there so we can introduce new lines.” 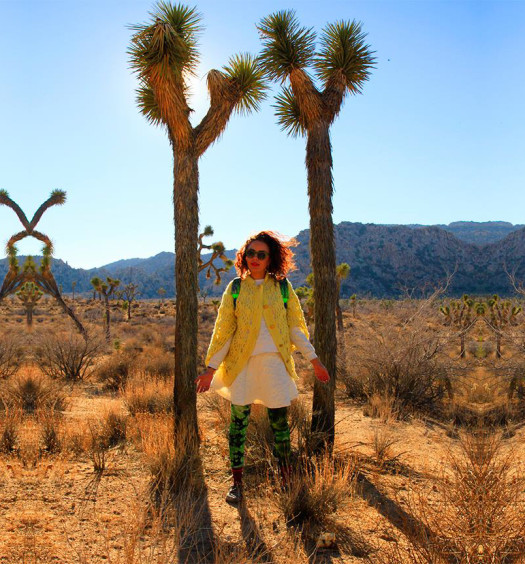 Together California: Sustainable, Responsible, and Made with Love in DTLA

Read More
Together California: Sustainable, Responsible, and Made with Love in DTLA 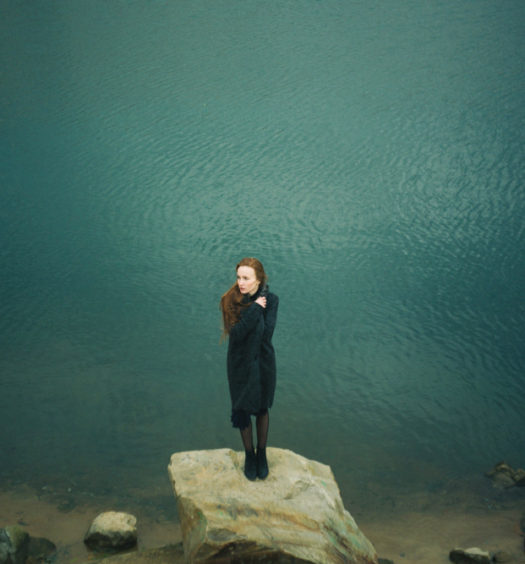