This Is What Happens When Women Get Involved 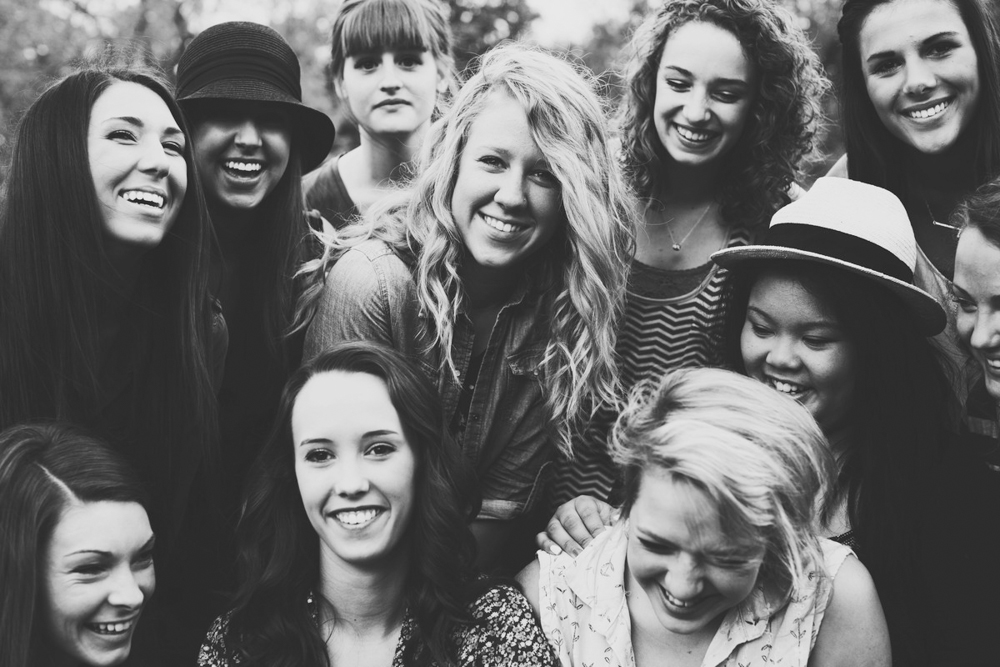 Women – whether young or old, married or single, divorced or widowed–are truly changing the face of philanthropy. Their status doesn’t matter, but their work does. Women now control about half of the investment wealth in the U.S., and their philanthropic leadership and participatory roles have increased accordingly during the last 50+ years. However, less than 10% of all philanthropic dollars are dedicated to address needs specific to women and girls. This is not adequate to deal with the serious and complicated challenges as well as issues they face through the world. But women from all parts of the globe are working to change and fix this disparity. In part due to access to higher levels of education as well as higher incomes and women’s appetite for and commitment to philanthropy which has grown especially in the last 50 years.

Women have historically been large donors to causes they support. During the 1970s, they began exploring their philanthropic potential–think Gloria Steinem and the founding with three other women of Ms. Foundation for Women. Advances were made during the 1980s and 1990s as many women focused foundations began to emerge such as the Women’s Foundation of Genesee Valley in Rochester, NY. Women’s funds can and do take the form of private foundations, public charities as well as funds and giving circles within community foundations. Some are geographically-based funds such as the Chicago Foundation for Women or the South Asia Women’s Fund. Some could be identity-based funds such as focused on a particular religion, ethnicity or race. According to an article in Forbes magazine from 2011, there were approximately 155 women’s funds on six continents with total assets of over $500 million.

Women also have a history of being more willing to support new or emerging issues and causes. They are the risk takers. Their philanthropy often involves naming something for someone who was or is important in their life instead of naming it after themselves. Women entrepreneurs in particular see their philanthropy as an expression of a holistic commitment to their community. As women entrepreneurs told me when being interviewed for my first book, Transformational Philanthropy: Entrepreneurs and Nonprofits, philanthropy is more than just donating money. It is a hug, a smile, holding the door open for someone, helping them carry in their groceries, shoveling their walk, etc. In other words, women saw philanthropy on a continuum with many opportunities or points for intersection not simply donating money.

A few years ago I interviewed Christine O’Reilly, Vice President of Community Relations for the Chicago White Sox and Executive Director of the Chicago White Sox Charities and she shared that, “philanthropy” has implications beyond giving of one’s money. “Philanthropy, to me, is about having a passionate interest to make a difference for others,” Ms. O’Reilly says. “It’s about being generous, but not always in a monetary sense. Philanthropy–giving of oneself for the sake of those less fortunate–also is the most rewarding opportunity we can seize. There is not a better feeling than knowing you touched someone, that you made a real difference for a person, a community our world.”

For other women, it’s about recognizing the impact of the environment in which they were raised that inspires their work. Women such as Lanetta Haynes Turner, former Executive Director of CASA of Cook County and now Executive Director of the Cook County Justice Advisory Council, dedicate their lives to giving back to communities that helped them. Ms. Haynes Turner, an attorney who grew up in foster care, now works to help children in that system and shared with me a few years ago that, “Women in general are taught to be the caregivers and philanthropy naturally fits into what we are ‘supposed’ to do,” she theorizes. “Philanthropy doesn’t frustrate us because we realize that though we may never solve the problem, we are helping people.”

Given women’s long history with philanthropy, today women are seeking ways to maximize the impact of their actions and energy. Research conducted by the Women’s Philanthropy Institute at the Center on Philanthropy at Indiana University shared that women at almost every income level are more likely to give to charity and usually give more money on average than their male counterparts. Women are Making a Difference®.

Additionally, women’s opinions on and direction with their personal giving as well as the role of philanthropy are being solicited by nonprofit leaders. In other words, women are being asked to consider and provide financial support and leadership to causes and issues affecting their communities and the world. In response, women are generating ideas and promoting each other in their efforts to share their talents, skills and resources.

Women continue to change the face of philanthropy whether through direct participation as a donor or via leading nonprofit organization or being involved as a volunteer with the nonprofit sector. Each is making a meaningful and significant contribution to their community and the world. What will you do be Making a Difference® in the lives of women? 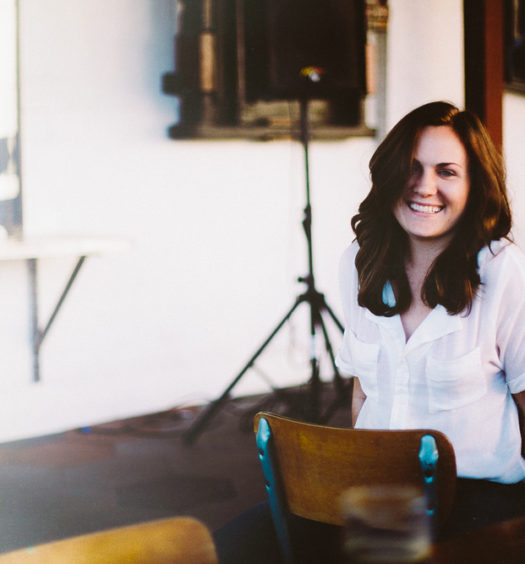 8 Socially Conscious Accelerators For Your Startup