CHRISTOPHER MCDANIEL AND DANCE, A CATALYST FOR CHANGE 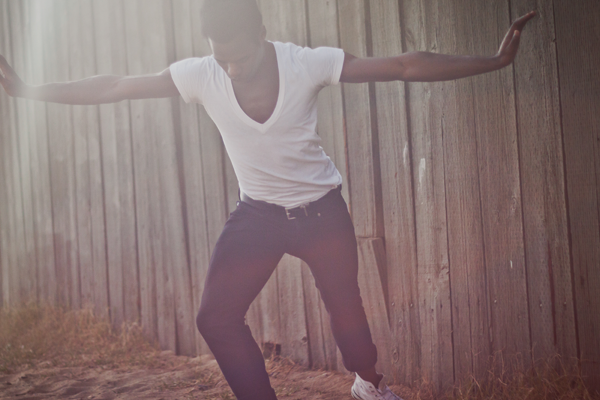 “I want to let them know that going through whatever situation is not the end all be all, and that they do have the option of changing their lives and becoming better” -Christopher McDaniel, Conscious Magazine, Issue 02

We understand purpose when we aim to use our experiences to help others. Christopher McDaniel’s life is a testament of this. He grew up in East New York without his parents; their absence was the result of drug use and incarceration.

Christopher McDaniel is in his fourth season as a company dancer with the Los Angeles Ballet (LAB). In addition to dancing, he serves on the faculty at the LAB, where he is active in developing several outreach programs, as well as, the Lula Washington Dance Theatre, where he teaches ballet and jazz dance.

Growing up with absent parents in East New York means that it will be perceived that the die had been cast, but in spite of these things (or perhaps because of them), McDaniel beat the odds. When he was just six years old, he saw his cousin perform a routine with her church’s praise team. He asked her to join, and she agreed to work with him to improve his natural ability. “I found that I was really passionate about it,” he said. “And I felt like I was good at something. It was the first time I actually felt like there was something that I was going to excel in.” When he was eight years old, McDaniel saw a performance by the Dance Theater of Harlem on a school field trip. And at eleven years old, he auditioned for the company and received a full scholarship to attend.

At the LAB, he works with two outreach programs – Power of Performance and A Chance to Dance. “Allynne Noelle, one of the principal ballerinas, saw that our outreach program was not very active seeing as the company was [still] very young,” said McDaniel. “So, she created A Chance to Dance Community Day. One Sunday a month, we open the studios and we come in, and we teach classes that are free of charge for the community.” McDaniel, who had been looking for more community outreach opportunities at the time, jumped on board. Power of Performance is a program that reserves a minimum of ten percent of tickets to each performance for disadvantaged children and their parents or guardians. They also partner with the Veterans Ticket Foundation to provide meaningful cultural experiences for military personnel and their dependents.

McDaniel has many dreams. His “fullest” dream is to open a ballet academy and facilitate an environment that will produce innumerable versatile well learned artists. This is in line with his purpose to use his experiences to impact the lives of the youth. “I want to let them know that going through whatever situation is not the end all be all, and that they do have the option of changing their lives and becoming better.”

This journey is not without struggle. Part of becoming a skilled dancer is the ability to self-critique. This often entails staring at your reflection for hours on end as you practice and perfect routines, but McDaniel says that this obsession with appearance is something that we see in all walks of life. “We are so concerned with what we look like, and in a field like ballet where it is a lot about the aesthetic, you have to look a certain way. It becomes a burden. We put too much emphasis on our outward appearance.” One way to combat this is to begin the practice of “seeing other people differently by getting to know who they are,” he said. “You can see someone’s outward appearance and make judgements but you don’t know what’s really going on until you take that chance and speak to them.”

This practice of seeing others is one McDaniel has adopted through service. He has seen, in his own life, that through service we can give others the opportunity to see and experience things they may never have encountered. These are the moments that can change the direction of a life. 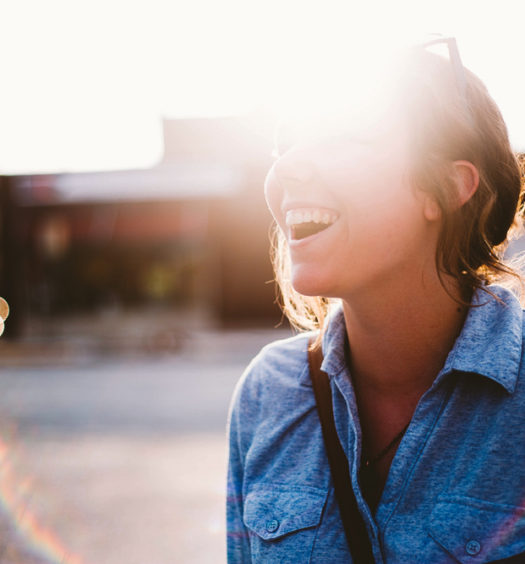 5 years ago
PeopleTell Your Story

Tell Your Story: Living a Creative and Meaningful Life 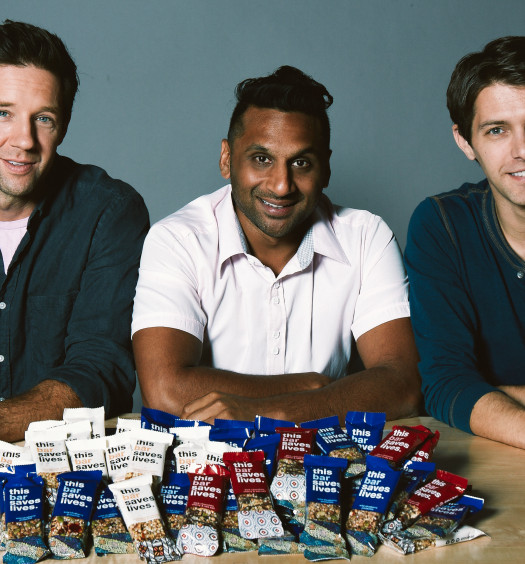 How Do 3 Guys, 1 Health Bar, and A Community Help To Cure Global Hunger?

Read More
How Do 3 Guys, 1 Health Bar, and A Community Help To Cure Global Hunger?