Women and Girls, and Why It (Still) Matters to You 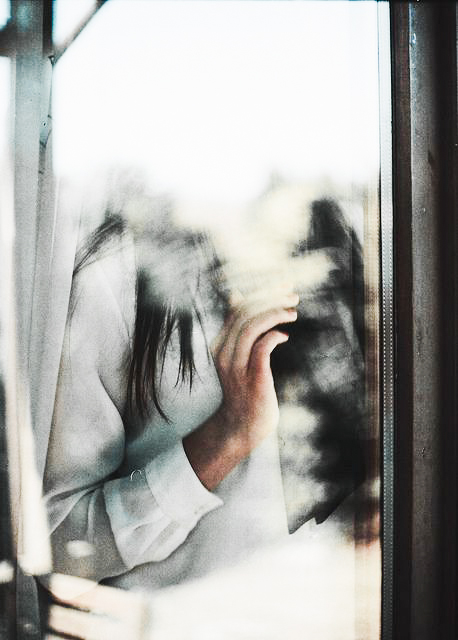 Image, Annija Muižule on Flickr
Just a little over two weeks ago, the 10th annual Clinton Global Initiative (CGI) convened in New York City. The Clintons’ annual conference (which boasts an attendee list that includes major political players and celebrities) calls on participants to make “commitments” and actionable next steps aimed to create and implement solutions to the world’s most pressing challenges. This year’s agenda centered around gender based equality and a call to address gender based violence.

Along with CGI, the UN also launched a gender equality campaign called “#HeforShe,” and the White House launched “It’s On Us”. Both campaigns, in addition to CGI commitments made this year, call on men to no longer remain as ‘bystanders’ but to, instead, be a part of the solution to uplift women and girls.

“If we all do what we’ve all been doing, nothing will change,” says former President Bill Clinton.

That being said, here are three ways you can commit to be a part of the solution to gender equality for our generation, and those to come:

01 | Men, Accept Your Formal Invitation to the Gender Equality Party
Emma Watson’s speech on a new brand of feminism went viral after its delivery at the #HeforShe launch in which she famously said,”Men, I would like to take this opportunity to extend your formal invitation. Gender equality is your issue, too.”

Why are both sexes needed for humanity to flourish together? “We need to talk about empowerment by all. We need to engage men in social change and a new perspective on manhood; how to be caregiving partners and have a respectful relationship with their wives,” urged former Secretary of State Hillary Clinton at CGI.

We will not succeed in changing the attitudes around gender equality unless we do it together. Kiefer Sutherland, most recently known for his role on 24, added, “Women make up half the population. We (men) are half responsible for making the other half. It’s no longer about women, but men and women working together.”

Melanne Verveer, the Executive Director of the Institute for Women, Peace and Security at Georgetown University emphasized, “We need the men to partner with us to achieve progress, not just for ourselves, but for all of society. The average Joe must take the next step, and we must help them to do so.”

“If we hope to lift societies out of poverty, we need both sexes to be at the table,” added Clinton

Sutherland says, “Splitting our human potential in half simply does not make sense.”

“We know when girls have equal access to quality education in both primary and secondary schools, cycles of poverty are broken, economies grow, glass ceilings crack, and potential is unleashed,” added Clinton.

02 | Celebrate Achievements
The Millennial Development Goals, which started in 2001, have nearly closed the gender gap in primary education. Former Secretary of State Clinton encouraged, “We must celebrate progress we’ve made.” To date, CGI has said they have reached and improved the lives of 430 million people in 180 countries, including giving 44 million children access to a better education. “Let’s figure out what our strengths are and come together in a common mission; to make a difference on behalf of girls and women.”

ACTION STEP: Lend your insight to the the Milliennial Development Goals Post 2015 to help address issues like poverty, education, gender equality and the environment.

03 | Commit to Change
Societal change will not come without intentionality and commitment to follow through. Though there has been much progress made, there is still more to accomplish.

“Social change comes at a price. It’s not for free and demands a conscious effort. We need each other to practice what we are preaching,” says Clinton.

“We need to be role models in our companies, NGOS, campuses and portray ourselves in a way that empowers all women and all men,” added Lillianne Ploumen, Minister for Foreign Trade and Development, “We need business but we don’t need business as usual.”

Ending the week on a high note, former Secretary of State Clinton, former President Clinton, and the Brookings Institute announced a new initiative in global education called CHARGE which aims to harness ambition and resources for girls’ education, and it hopes to reach 14 million girls over the next 5 years. “The scale of commitment matches the gravity of the challenge to ensure every girl receives secondary education. Is it ambitious? Yes. Is it achievable? Absolutely.” 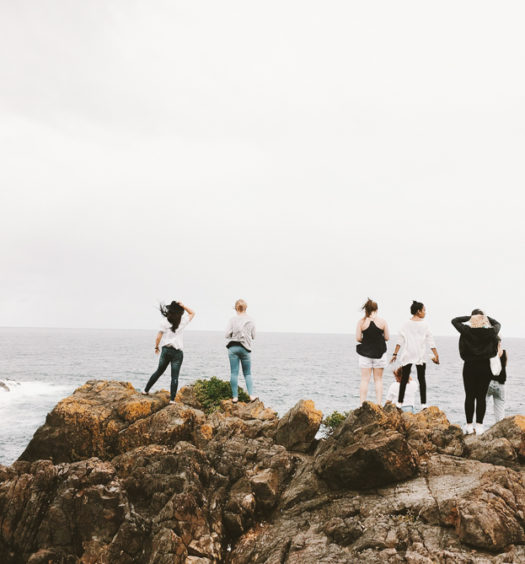 Purpose—Living With The Fullest Meaning 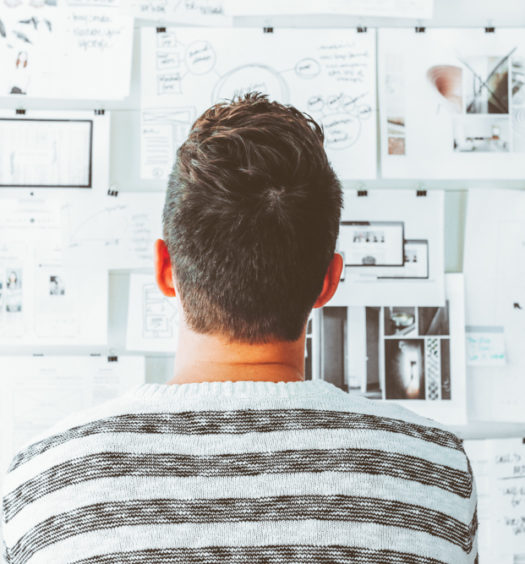 Do Yourself A Favor And Plan To Dream

Read More
Do Yourself A Favor And Plan To Dream