Why Plastic Microbeads Have Been Banned In California

By Genevieve Abedon  •  7 years ago 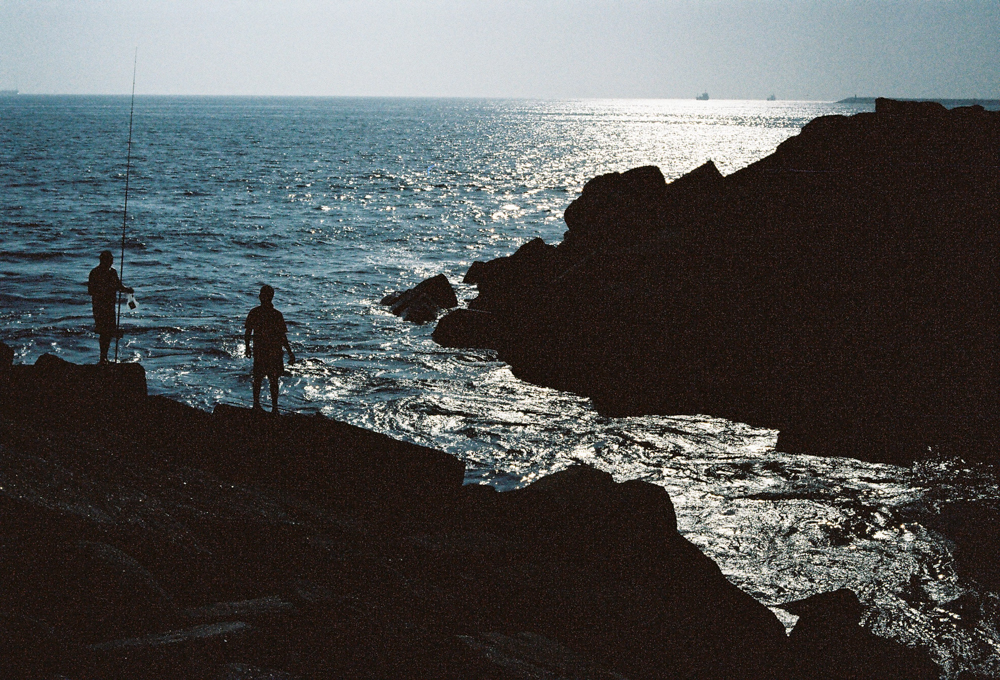 Plastic microbeads added to facial scrubs, body washes and toothpastes as exfoliants are a major form of microplastic pollution, and have recently been banned in California! Victory in passing the nation’s strongest ban, however, was a long time in the making. Efforts to ban plastic microbeads statewide were defeated by industry lobbyists just last year. But the mounting evidence and awareness of the damage they are causing helped us and the legislation’s other sponsors defeat the lobbyists and get the ban signed into law.

As a policy advocate working for one of the environmental groups sponsoring the ban in California, I am relieved that exfoliation will no longer mean harm for fish and other organisms that mistake plastic microbeads for food.  Less than 1 millimeter in diameter, they can be ingested by even the smallest aquatic species, including plankton that whales eat. So it’s no surprise that a recent study found plastics and other man-made materials in a quarter of fish sold in markets.

My journey began aboard a sailboat, researching plastic pollution in the North Atlantic Ocean with The 5 Gyres Institute who discovered microbeads. Our findings substantiated theories as to how pervasive and far reaching microplastic pollution is. Research shows significant microplastic pollution in bodies of water from the San Francisco Bay to the Great Lakes to the Long Island Sound. It affects every lake, river, sea and ocean in the world. Wanting to be a part of the solution eventually led me to join Californians Against Waste, a small environmental advocacy group located near the state’s capitol in Sacramento.

Personal care products containing microbeads are designed to be rinsed down the drain. A single application of one of these products can release 100,000 microbeads into the environment. Their tiny size allows them to pass through wastewater treatment filters and be discharged into local waterways. On their journey to the ocean they attract chemicals such as pesticides and flame retardants to their surfaces. One plastic microbead can be a million more times toxic than the surrounding water. This poses an even greater threat to wildlife and human health.

Since cleaning up microbeads is impossible, experts agree that the best solution is source reduction. Eliminating them is by far the most effective, and least expensive, way to protect the planet. Furthermore, natural alternatives like walnut shells and apricot seeds are already safely and successfully being used.

What can you as a consumer to reduce your microplastic footprint? Avoid buying products containing ‘polyethylene’ or ‘polypropylene’ (microbeads), on their ingredients list. If you already have some at home, throw them away instead of using them up to avoid rinsing any more down the drain. Advise the stores where you shop to stop selling these products, especially until bans are enacted and go into effect. Urge your elected representatives to support strict bans on microbeads. Tell your friends. As with all plastic, REFUSE to use, then REDUCE, REUSE, and RECYCLE. Plastic pollution is a global problem with local solutions, which include you.

Genevieve is from Newton, MA and has lived in San Francisco, CA and most recently Davis, CA since 2005. Being raised in an environmentally conscious household primed Genevieve for a lifetime of awareness and care for the natural world. In recent years she has become increasingly concerned about the growing number of issues facing our environment, particularly marine conservation. It began as a "plastic awakening" regarding society's overuse of single-use plastics. Upon researching the life cycle of plastics, she was overwhelmed to learn that much of it ends up in our waterways and eventually our oceans. Extremely motivated to be a part of the solution she changed her ways dramatically by refusing all things plastic, involved herself with ocean minded groups, and has now devoted her career to the matter. After finishing her first year of veterinary school, in pursuit of a life-long dream to advocate for animal welfare, she started working on plastic pollution policy with Californians Against Waste. In the past, she has cleaned up various events with Green Mary and sailed across the North Atlantic Ocean studying microplastic pollution with 5 Gyres, so has seen first-hand just how pervasive plastic pollution is and feels that the issue affects all living things She loves animals, nature, music, good food, friends, traveling, and community. Her daily mantra is for all beings everywhere to be happy, healthy and free. 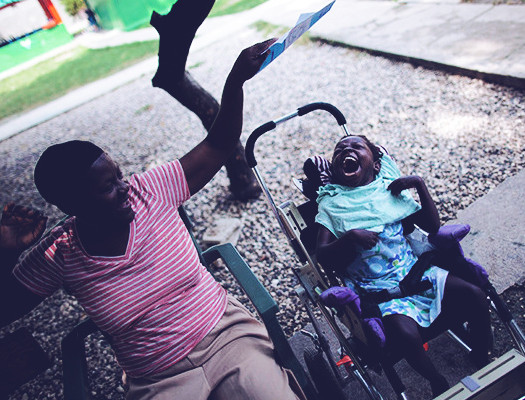 From Invisibility to Inclusion: Children With Disabilities

Read More
From Invisibility to Inclusion: Children With Disabilities 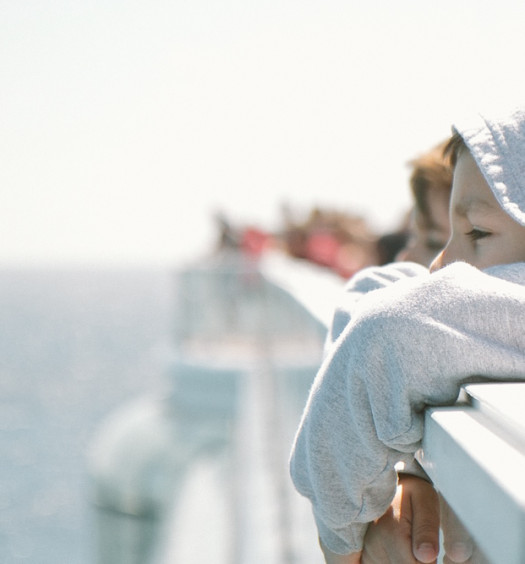 Are We Labeling Kids As “Acting Out” Too Quickly? The Question ...

Read More
Are We Labeling Kids As “Acting Out” Too Quickly? The Question Everyone Should Ask