By Brian Corneliess  •  8 years ago 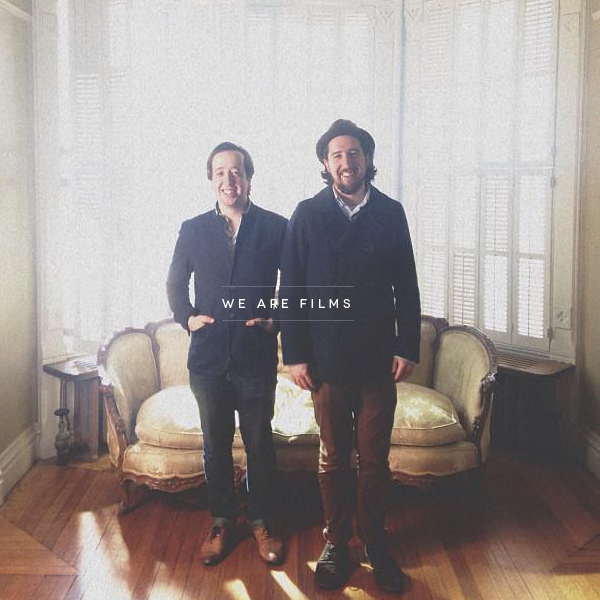 It began as an idea in the minds of two young brothers.  In their heads, they crafted the story of a mad scientist and his quest to create a time machine in order to disarm a bomb, and with their hands (and their parents’ VHS recorder) they brought it to life.  Aaron and Alex Craig never looked back.  We Are Films, the production company they formed together, shoots everything from fashion films to documentaries to music videos for such acts as Sufjan Stevens and Moby.  Aaron was kind enough to answer a few of our questions about their work:

Brian Corneliess: How did you decide to go into business together? What’s it like working with your brother every day?
Aaron Craig:  It wasn’t really a conscious decision to go into business together. It all happened very naturally. Basically, we’ve been making movies together on our parents VHS camera since we were 12 years old. As kids we made everything from war movies, to sci-fi movies, to fake music videos. As we got older, we continued to do that, but got better equipment and continued to learn. Then we made a website and things kind of snowballed from there. Working together everyday isn’t that bad! Not only do we work together, but we live together as well. So we’re basically always together. We actually don’t fight much at all, but have come to realize that we each have different strengths that the other may not have, which really helps in a collaborative process.

BC: What advice can you give someone trying to become a filmmaker? What would you be doing if not this?
AC:  I would say just don’t give up. Always be pressing to accomplish your dreams. Don’t think that just because you don’t have the best equipment that you can’t make something beautiful or touching. I would also say that you should try to collaborate with as many people as possible. Find others who are as equally as passionate about filmmaking as you are and make videos together on weekends. That’s what we would do. Eventually you find a core group of people that you love working with and ideally you get to hire those people to work with you in the future whenever you have paid gigs. Lastly, get your feet wet in every part of filmmaking. Just because you want to be a director doesn’t mean that you can’t try editing video, filming, lighting, or running sound. These are all really important and understanding even the smallest position (if there is such a thing) will make you a better director.  What would we be doing if not filmmaking? Probably nothing… But seriously, there’s really not much more we want to be doing. Anything in the future that we do will always be tied to filmmaking in some way. 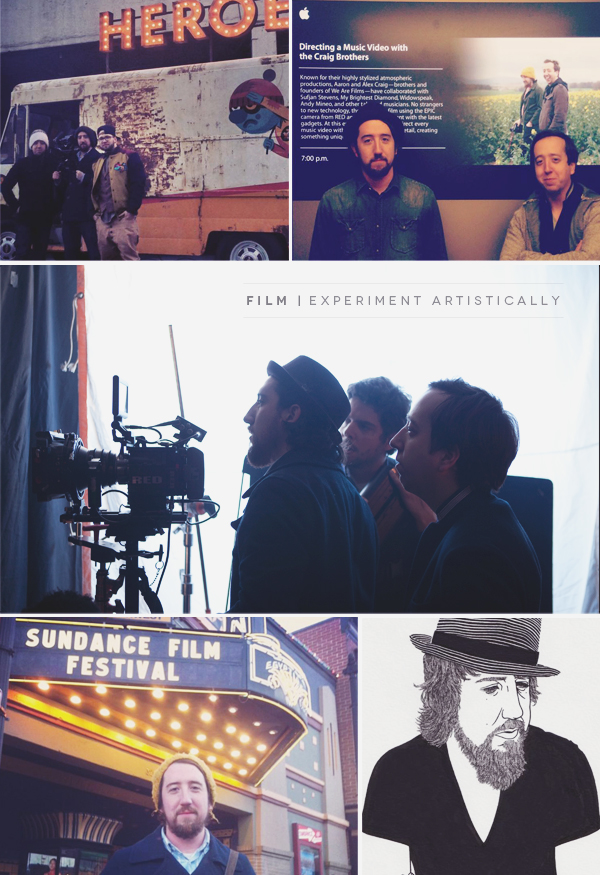 BC:  What kind of philanthropic work have you done in the past?
AC: Something that many people don’t know about me and Alex is that we both actually have hemophilia, which means that it’s hard for our blood to clot. We take medication for it and everything is fine, but we have in the past donated a lot of our time doing videos for the hemophilia community. We really love attending the hemophilia summer camp that we went to as children and filming a recap video to give back to all of the children to take home once the camp is over. It’s really cool seeing all of the kids watch the video at the end of camp, because for a lot of them it’s the first time they’ve ever seen their face on screen and so they think that they’re famous. It’s really a good feeling to watch that.

BC: How does shooting a music video differ from some of the other forms you’ve shot?
AC: Shooting a music video is one of our favorite things to do. There’s just something magical about creating an image that a song will be remembered by. Plus since music videos are always short and you’re working with musicians, as opposed to big brands, you’re able to experiment artistically in a way that you can’t on a regular corporate shoot. On top of that, since most music videos don’t record sound live, there’s much more freedom to talk to the cast and crew of a set. On almost all of our shoots, there are real friendships that begin. And I think that’s pretty cool.