Veganism—Why It’s Becoming A Movement of Our Time 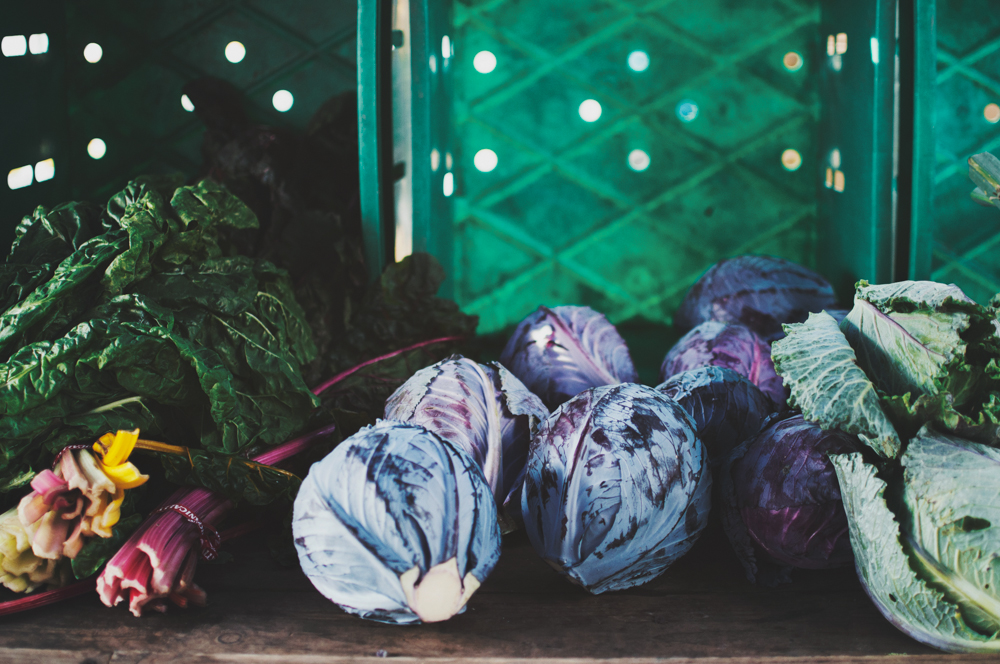 Every century has its own movement or movements. These uprisings are signposts that connote humanity’s shift towards being more compassionate and evolved. The abolitionist movement, the civil rights movement, feminism, the LGBTQ+ rights movement: these are all examples of powerful undercurrents that have shaped the social fabric. Our movement, the one defining the 21st century, will be veganism.

This declaration is provocative. It will stir fury among some—equating the gains won by slaves, people of color and women, with the rights of animals may seem at best laughable, and at worst, profoundly insulting. But outrage and fury have been the response to every major shift in human conscience that has had social, economic and political implications.

Following any significant social change there has been outpouring of rage, and an eruption of arguments as to why this shift cannot possibly happen—supporters of slavery, for example, argued that slavery was a natural part of human history, that the economy would collapse without slave labor, that the Bible endorsed the tradition of slaves, and that slaves were property and could not legally be interpreted otherwise. The depth of bias knitted into the social fabric takes years to pick out, and re-weave.

But, what is truly epic about these shifts is that eventually, often sooner rather than later, they become naturalized and accepted as the status quo. When momentum reaches a tipping point, powerful movements catalyze a transformation that irreversibly transforms the world. The capacity of humanity to move steadfastly towards a more morally attuned existence is heartening, even with the regular transgressions that we make, and how far we still have to go.

Veganism can absolutely be equated with these momentous movements of the past. It will be the cornerstone of 21st century thinking—forcing us to examine the idea that our relationship with animals, for the most part, has been one of exploitation, abuse, and oppression and that transformation is timely.

Suffice to say, few of us can claim to be truly unaware of the weighty environmental toll of eating animal products on a planet straining to support our ravenous carnivorous appetites. We’ve almost eaten our way through the ocean, depleting fish stocks by fifty percent since 1970.

Most of us have some knowledge of the reality found inside feedlots and factory farms – of the waste and loss of life generated by animal production (for starters, more than 6 billion male chicks are shredded or gassed to death each year as a by-product of the egg industry.) Most of us have probably heard that a paddock of potatoes can produce more than twelve million calories, while a field of cows can produce only 1.1 million, and that a can of black beans contains more iron, fiber, protein and key trace minerals than 100 grams of beef and is notably less resource intensive.

The evidence in favor of moving away from animal products is so vertiginous that it’s practically insurmountable. Arguing in favor of a diet that includes meat, dairy and eggs can no longer be justified on any front.

As in the case of oppression, individuals and organizations will stand in protest, and decry that economic disaster will ensue if we move away from animals as a source of food. Sacred traditions such as the turkey at Thanksgiving, and the natural order, the way things are, the way they always have been and the way they’re supposed to be, will be turned upside down.

If we collectively acknowledge the truth we know at the deepest level—that we love our pets, but choose to overlook livestock as sentient beings; that we eat meat and dairy not because we’ll starve or die of lack of protein if we don’t (because of course we won’t) but because it’s habitual and we like the taste of it—then we’re more than halfway there.

The other half of the journey that remains is venturing into a world where we rethink our diets, our habits, our relationship with the land and our interactions with the rich flora and fauna we share this incredible planet with (because it’s not only ours, it’s theirs too) so we live more compassionately, more healthily and more harmoniously.

Just imagine the exciting possibilities: the boundless potential for how much deeper we could live in union with each other, and with the world around us.

Dr. Emma Stone is a sociologist, freelance writer and yoga teacher, based in New Zealand. She's dedicated to spreading the word about plant-based living, and its immense potential to transform not only ourselves, but the planet. 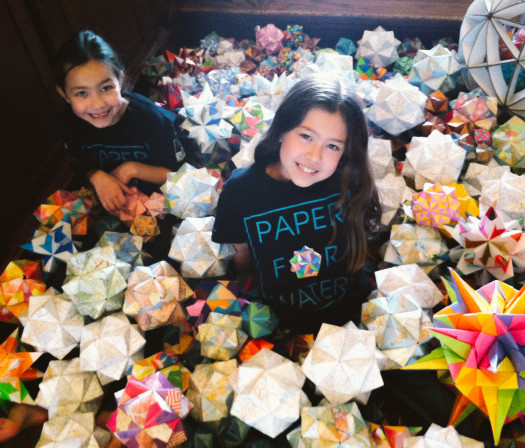 A Sneak-Peek Into the Generation of Generosity

Read More
A Sneak-Peek Into the Generation of Generosity 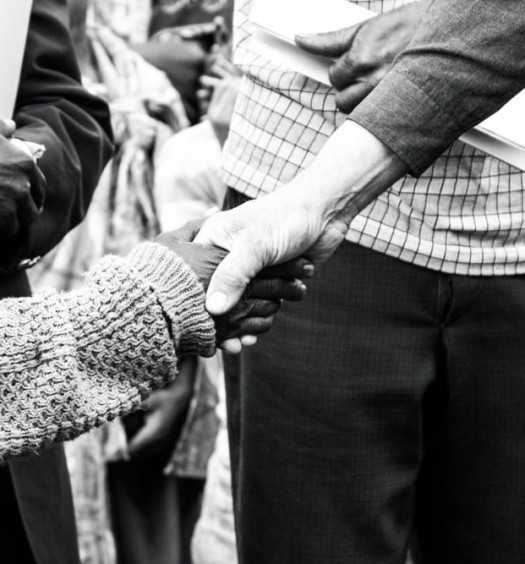 7 years ago
Brand BuildingCultureTips / How To's

Crowdfunding: How Donors Can Confidently Give Charities What They Actually ...

Read More
Crowdfunding: How Donors Can Confidently Give Charities What They Actually Need