The Divestment Debate And The 21st Century Energy Mix

By Michael Pellman Rowland  •  7 years ago 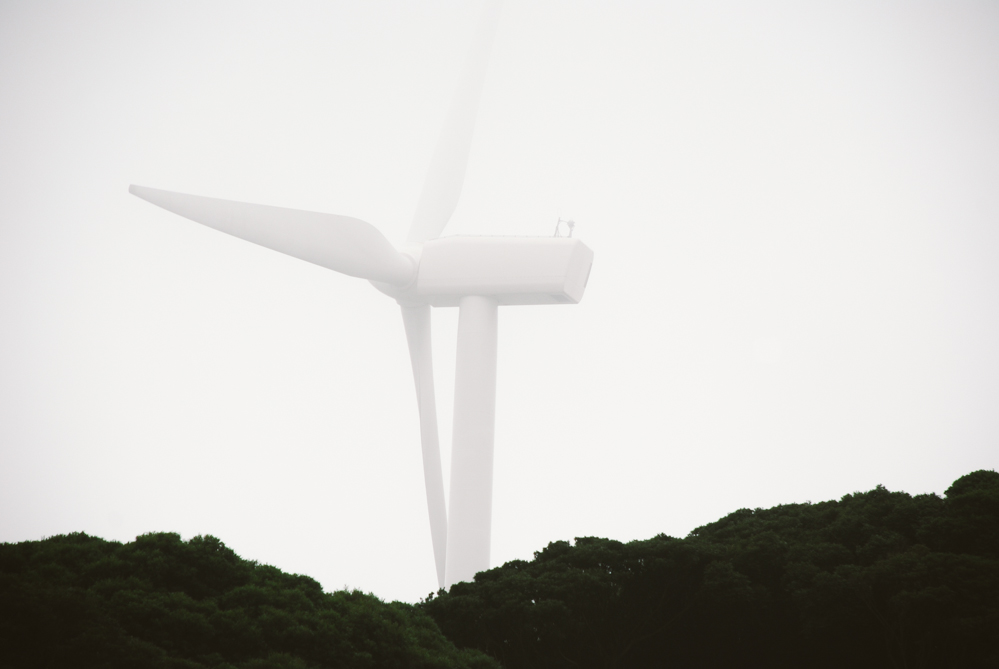 “To Divest, or Not To Divest…”

In the famous play Hamlet (Shakespeare), the opening phrase begins with the well-known line, “to be, or not to be, that is the question.” I thought of this quote recently as I was contemplating the most effective way to stem the tide of climate change as it relates to the fossil fuel industry. There has been much debate in the past few years on divestment vs. engagement. Engagement relates to the activity of shareholders petitioning companies to change their practices to become less carbon intensive. For example, activist investors might ask company xyz to incorporate more alternative energy (wind, solar, etc) into their daily business activities. The thinking goes that company xyz will be influenced by its shareholders and change policy over time to be more environmentally friendly. The divestment argument states that we, as a society, should remove any investments made in the fossil fuel industry because companies ultimately will not listen to its shareholders, as it runs contrary to its core business and philosophy.

Emotion can play a strong role in this debate as well. If the thought of investing in a coal company makes your skin crawl (mine does!), chances are you’ll have a tough time embracing the engagement method, regardless of what the data tells you on its effectiveness. However, if you’ve been investing in the fossil fuel industry, yet are increasingly concerned about its effect on rising global temperatures, engagement may seem more appealing.

In recent years, there have been many examples of divestment. Last September, the Rockefeller Brothers fund announced that they would be purging their portfolio of “risky” oil investments (ironic since the family fortune was created from fossil fuels). In addition, Stanford University announced that it would be divesting from coal stocks in its endowment. These moves, at least in the short term, seem to have been prudent, as oil prices have collapsed since last summer, falling from over $100/barrel to under $50/barrel recently. Other arguments for divestment include “stranded assets.” This refers to the idea that the majority of oil/gas reserves held on the balance sheet of energy companies are unburnable due to the effects it would have on the environment, causing them to be stranded and ultimately worthless. This would have profoundly negative implications for the companies that own these assets.

That being said, it may be unwise for the proposed divestment campaign to impose a wholesale ban on all fossil fuels. We must acknowledge, at the very least, that some fossil fuels will be necessary for the 21st century energy mix, though we may favor those fuels that best suit our goals. This would include natural gas instead of oil and coal, and meaningfully investing in alternative energy sources. I’d personally advocate an approach similar to that. There is evidence that coal has the most negative environmental and public health impacts of any fossil fuel. Therefore, by divesting from coal specifically, we could signal support for a responsible, gradual transition towards truly clean energy. Divestment from select fossil fuel producers would send a powerful message to the energy industry and the nation. It would signal that the world at large takes the climate-energy challenge seriously.

Michael Pellman Rowland is a Senior Vice President and Portfolio Management Director at Morgan Stanley Wealth Management. Michael advises clients on aligning their beliefs with their investments. He believes money can help solve some of the world’s most pressing issues, without sacrificing profits. He lives in New York City with his wife and two cats. 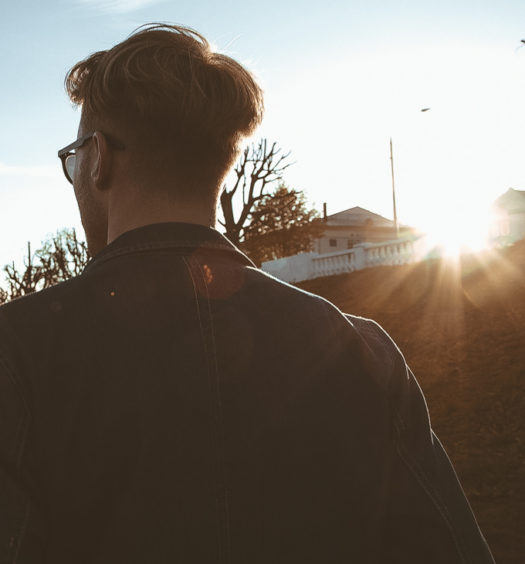 Leadership Starts Internally—Signs and Characteristics of a Strong Leader... 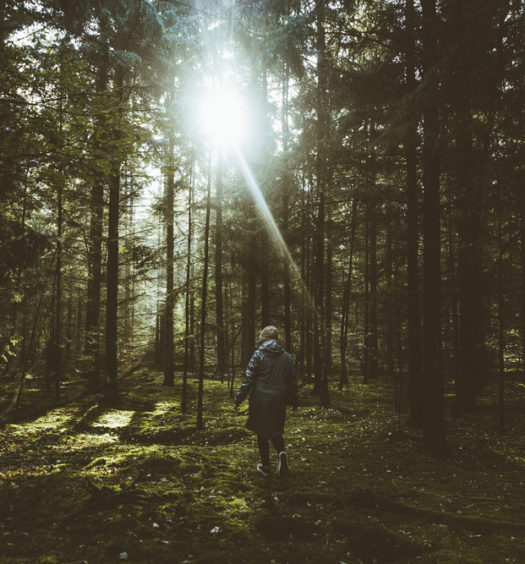 Read More
Decolonizing Our Concept of Conservation for Earth Day 2020