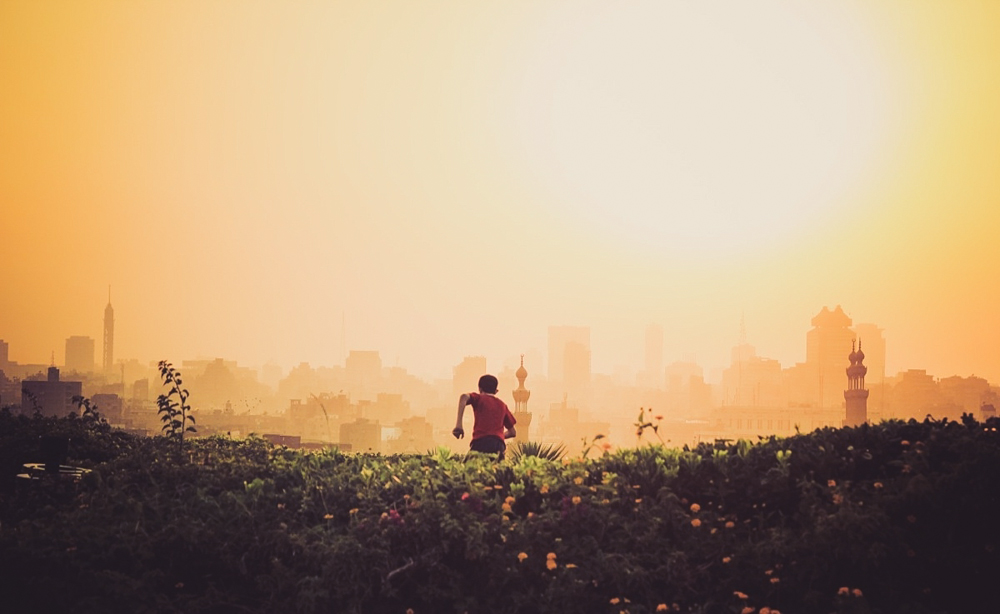 It has been four years since the Rana Plaza Factory collapsed in Dhaka, Bangladesh, killing 1,134 people and injuring over 2,500 in one day. The world watched in horror as the bodies of garment workers were pulled from the wreckage of a building that many workers, just that morning, had voiced concerns of noticeable cracks in the structural walls. It is unfortunate that it often takes a tragedy of this magnitude to demand change. Looking back, here are 4 areas where I see progress in the 4 years since the collapse.

01 | Compensation
Joe Fresh, and the other western brands found in the rubble, have paid out a total of five million dollars to the victim’s families. That’s about $1,375 per victim. Given the fact that the average Bangladeshi garment worker salary is a measly $180 per year (for a good salary), the given compensation can seem significant as is.

However, if you break that down, there’s still more that needs to be done. We must consider that many of the survivors incurred severe injuries such as loss of multiple limbs, which resulted in high medical bills and prohibited them from finding any real future work (in a country where opportunity is already limited). It’s just not enough. Rather than a payout, I’d love to see the responsible brands provide meaningful employment moving forward for each victim and their family to ensure they have a healthy future ahead of them.

02 | Compliance
Much like the Triangle Shirtwaist Factory Fire in New York City sparked many of our modern American labor laws, many workers unions and protection organizations were formed in reaction to the collapse.
03 | Conversation
When did you even first hear about ethical fashion? When did you first stop to think, “Who made what I’m wearing? Were they paid well?” If if it was in the last four years, you are not alone. Rana Plaza gave the world a front row seat to the daily life of garment workers and over the last four years we have seen a swell in the conscious consumer, a consumer who identifies with making thoughtful purchases that positively impact the planet and the people who made them.

Fashion Revolution, formed in 2013 shortly after Rana Plaza, is an organization committed to driving this conversation. First, by creating Fashion Revolution Day on April 24th, the anniversary of the collapse, and deeming it’s surrounding week, Fashion Revolution Week, they have been able to anchor this important conversation. Then, by launching the #whomademyclothes campaign they have been able to facilitate a conversation between consumers and brands and gain the momentum needed to push this movement forward. Fashion Revolution Week 2016 saw a 448% growth from 2015 with 70,000 posts of fashion revolution related hashtags, 1,251 brands responding, including 372 major brands, and over 2,600 producers and makers had their voice heard by responding with the #imadeyourtclothes. They’ve seen this conversation span 92 countries so far, and over 800 events occur just last year alone. By speaking up we are closing the gap from consumers to brands to makers and it’s inspiring to witness the resulting change.

04 | Commerce
I can’t tell you how many ethical fashion events I go to where the speaker’s company was founded as a reaction to Rana Plaza in an effort to be the change they felt was needed in the industry. Even for brands who weren’t founded specifically as a reaction to Rana Plaza, many have begun shifting their attention to their supply chain and changing the story since 2013. And it’s not just for granola hippies or college kids anymore! Some really beautiful brands have developed like Maiyet, Behno, Soko, and anything on Modavanti that are impossibly chic and gloriously ethical.

Want to shop some ethical fashion brands, participate in Fashion Revolution Day, or just general learn more about ethical fashion? Come to our Fashion Revolution Day NYC event happening April 24th in New York. Starting off with an inspiring panel moderated by Conscious Magazine, and followed by cocktails, food, and fun. Network your way around the room as you shop the ethical pop up shop and take photos in the #whomademyclothes photo booth! Get your tickets today because they’ll be gone before you know it!

Jessica has worked with over 500 brands helping them grow through many areas of the fashion industry. After a life-changing trip to Africa, she became passionate about repurposing the global supply chain to prevent poverty around the world. THR3EFOLD is a social enterprise agency, from plant to product helping brands run responsibly so consumers can buy confidently. THR3EFOLD is a responsible manufacturing platform for brands to connect with great factories and easily create their collection ethically. 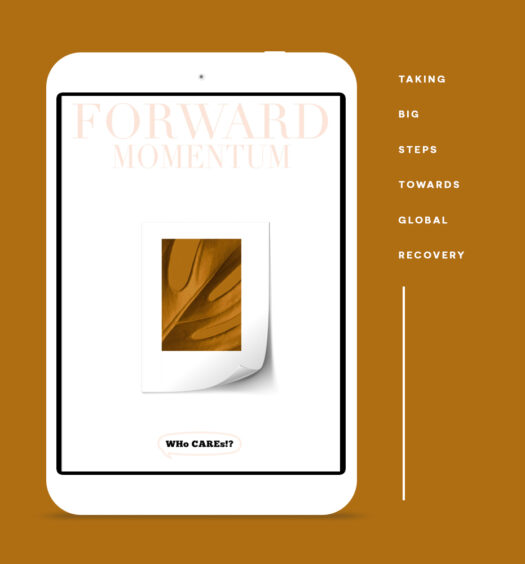 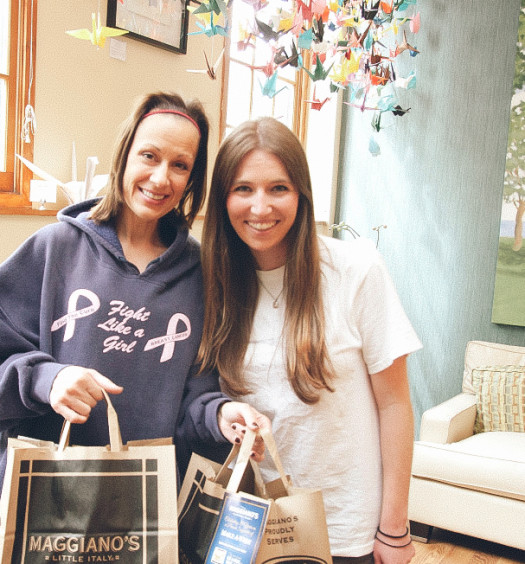