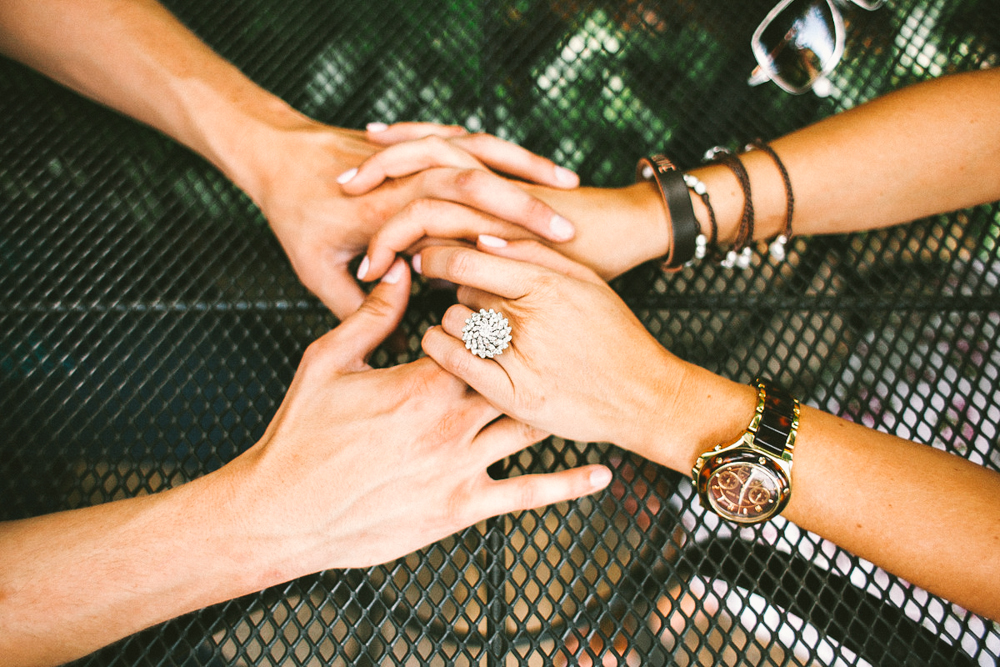 A few years ago, I was kayaking on the Chicago River. It was a much anticipated excursion and my second time in a kayak. Seeing Chicago from the water perspective provides an amazing view of one of America’s great cities. There were about 20 of us who had signed up for this trip and the morning was simply glorious with the sun glistening off the water as we put on lifejackets and put in the kayaks. A friend’s daughter was joining me on this long planned trip and we were excited. As we started on the trek down the south branch of the Chicago River, pictures were snapped via our phones and laughter could be heard through the canyon of tall buildings. The paddling was a bit of a challenge but the excitement of the trip carried us forward toward our destination which was Chinatown. Once there, it was realization that paddling against the current on the return trip would be the more challenging part of the adventure. Turning the kayak, the tiredness set in and I knew the journey back would be daunting.  The guide seemed to know that, too; he slowed down and started chatting with me. He shared he was an engineer with the city and was not happy with his career choice. Then he asked me what I did for a living. When I told him I help people do philanthropy better, he immediately shared a story about his roommate, Billy. He shared that he noticed everyday Billy was constantly saying hello to strangers, waving to people he didn’t know and even acknowledging every comment directed toward him. In other words, Billy was fully engaged with his world and community not ignoring anyone. When he asked Billy why he did this, he learned that there was a purpose. It seems Billy had read somewhere that the number one reason people who are contemplating suicide cite as the reason they don’t actually do the act is that someone acknowledged them, smiled at them or simply said hi. Billy then said to his friend that by acknowledging people throughout his day he was fairly certain as he put his head on the bed pillow each night he had saved a life.  Somehow hearing this story, the paddling became a bit easier and more important, the story stuck.

Thursday, September 10 is World Suicide Prevention Day (www.iasp.info). This date, designated since 2003, is used annually to bring awareness to the issue. This year’s theme “Preventing Suicide: Reaching Out and Saving Lives” seems to align perfectly with Billy’s way of living his life. As shared by the organization, “The act of showing care and concern to someone who may be vulnerable to suicide can be a game-changer. Asking them whether they are Ok, listening to what they have to say in a non-judgmental way, and letting them know you care, can all have a significant impact.”

According to a recently released World Health Organization report, more than 800,000 people commit suicide throughout the world annually. It is, however, estimated that this number is likely very low because of the stigma attached to suicide and the lack of reliable death recording procedures including some religious or legal sanction against suicide in certain parts of the world.

Specifically, in the United States, suicides among veterans are especially alarming with 22 suicides being committed on average a day or more than 8,000 each year. In 2012, there were more military suicides than those killed in battle with one suicide per day.

According to the Citizens Commission on Human Rights the situation has become so dire that in 2013 the Secretary of Defense declared suicide an epidemic.

In 2013, suicide was the 10th leading cause of death in the US with more than 41,000 suicides reported. Every 12.8 minutes someone in the US commits suicide. That is too much and too often.

According to the American Foundation for Suicide Prevention, “In 2013, the highest suicide rate (19.1) was among people 45 to 64 years old. The second highest rate (18.6) occurred in those 85 years and older. Younger groups have had consistently lower suicide rates than middle-aged and older adults. In 2013, adolescents and young adults aged 15 to 24 had a suicide rate of 10.9.”

Often we are shocked when we learn someone has committed suicide especially if they are a high profile person. One only has to think of the world’s reaction to comedian and actor Robin Williams death in August of 2014. If you were like me, you might have wondered why there was no one in whom he could confide, share or even talk. Why didn’t he bump into a “Billy-type” person that day…someone who would have smiled at him, acknowledged him or simply said hi? Would Robin Williams still be with us today if he had been seen by a stranger with a smile like Billy?

What can you do today to help turn this situation around? How can you be Making A Difference®? Here are my top five tips:

BONUS TIP: Do something every day for yourself. It could be simply acknowledging that you are still here, still breathing, still functioning and that it’s a new day.

By doing any of these suggestions, you will be Making A Difference® and more importantly, probably saving a life. 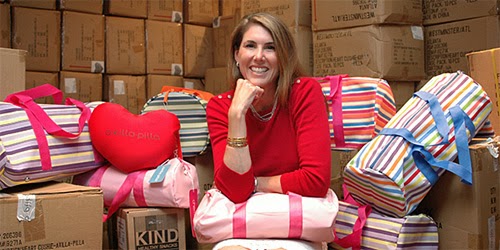 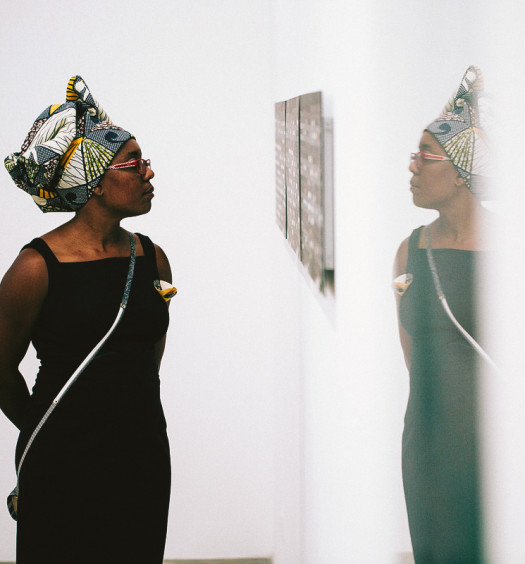